In the company of diverse people, vibrant culture and a rich heritage, one never feels alone in India. Undulating landscapes, serene coastlines, an exciting fusion of cultures, the explosion of flavours, myths and folklore, exuberant festivals, fascinating history – all these make India an exciting land for travellers wanting to embark on a journey of self-discovery. Solo travel in India to get the chance to focus and capture the unusual sights and sounds of this unique country. 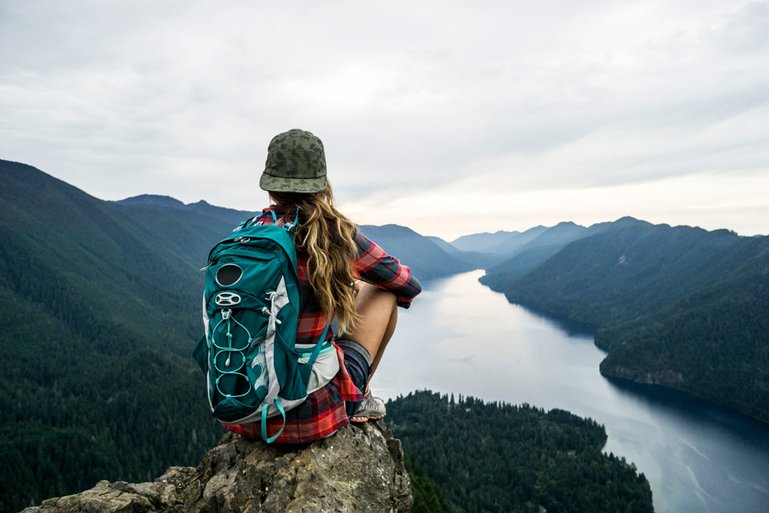 As one of the most popular hill stations in India, Manali has always lured travellers from far and wide to explore its beauty. Tucked away in a serene corner of the Himalayas, Manali is an ideal retreat for solo travel in India looking for a getaway to revive their spirits and breathe in the crisp, fresh mountain air. Witness towering peaks, hike along lush forest trails, indulge in some adventure through paragliding and rafting, or trek to some of the most breathtaking mountains passes in this pristine Himalayan town.

For the adventure junkie, Leh, with its stark, barren mountains and treacherous roads is an ideal pick. For the solo traveller, it gives them a chance to strap on their helmets and embark on a journey of a lifetime. Witness the amalgamation of Indo-Tibetan cultures in the host of ancient monasteries that dot this region. Camp near the mesmerizing Pangong Lake. Trek to some of the highest regions in the country. Soak in the eccentric beauty of its landscape.

With a plethora of sightseeing options to choose from, Gangtok makes sure the solo traveller in India is never a dull moment. Located amidst a vast ecosphere in the Sikkim Himalayan region, Gangtok is notable for housing several popular Buddhist monasteries and a rich repository of the distinct culture of Nepalis, Lepchas and Bhutias. The cleanest city in India has an array of eating joints serving up delectable cuisine. Gangtok also doubles up as a base for many treks, including the ones to the famed Changu Lake and Nathula that leave the solo traveller spellbound with its ethereal beauty. 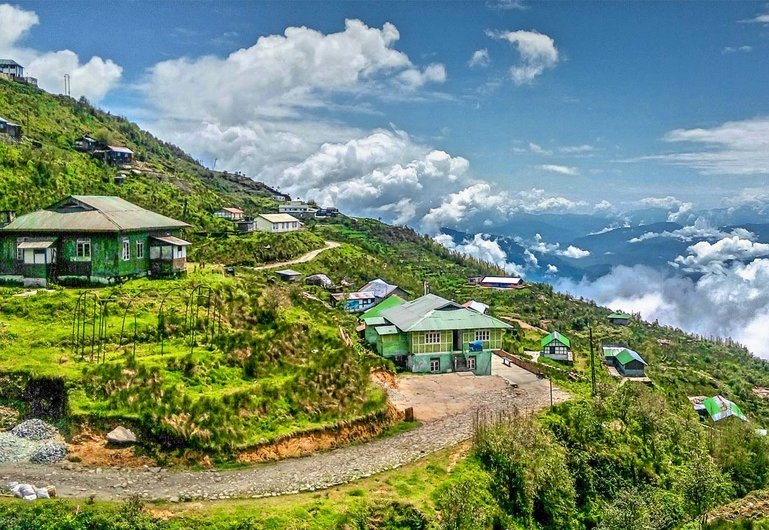 Majuli in Assam is the largest river island in the world and a place that remains untouched by the vagaries of tourism. For the solo traveller looking for a peek into the indigenous culture of tribal folk, and glimpse into the rare and endangered flora and fauna of the region, Majuli provides a unique opportunity to do so. Break free from regular tourist attractions and head to a land with a distinct rural ambience and biodiversity.

A heady cocktail of culture and cosmopolitan vibes, Hampi fulfils the fantasies of a solo traveller to experience the best of both worlds. Discover the hippie trail of Hampi in its eclectic cafes and charming homestays, ride across the Tungabhadra on bowl-shaped, primitive boats, known as coracles, drive around green villages as you witness the beauty of South Indian temples, watch spectacular sunset atop ruins, or relax on boulders flanking the riverside as you soak in the serenity of the experience. 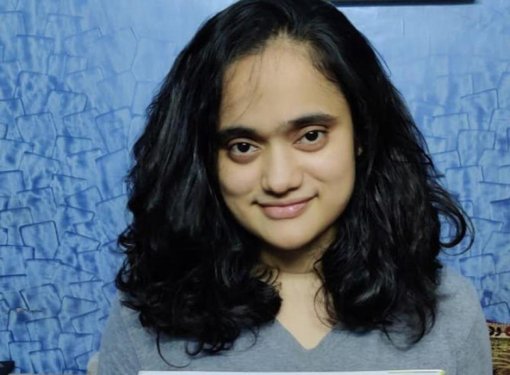 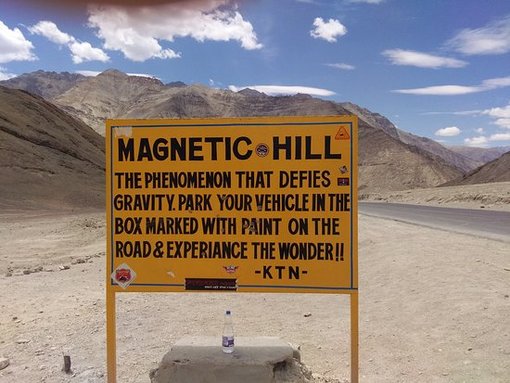 Unique Things to Do on Your Solo Trip in India 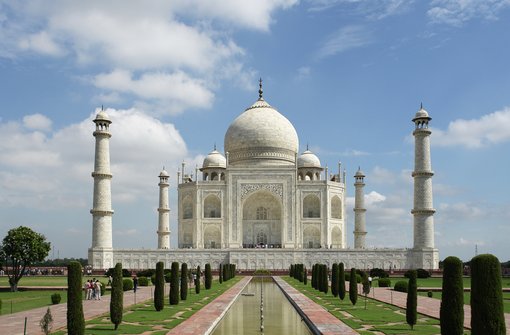