Delhi leaves you spoilt for choice. Peel away the famed political persona of the city and you have a gastronome’s paradise, a shopper’s dream come true and a history lover’s Disneyland. 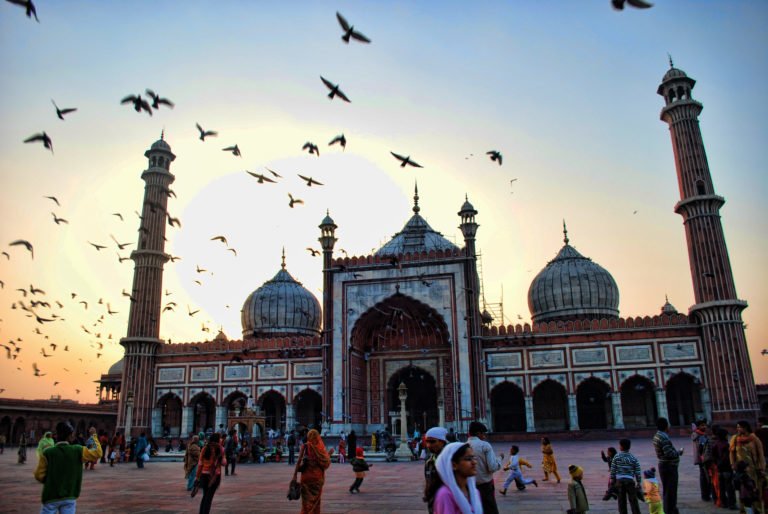 The surging metropolis and its sprawling old gardens are every traveller’s delight.
Delhi was ruled by some of the most powerful emperors in Indian history and has been witness to political turmoil for more than five centuries.
From Hindu Kings to Muslim Sultans, the city has been built, destroyed and rebuilt innumerable times, each rebirth leaving traces of its ancestor. Today, this bustling city has some under-the-radar locations for lip-smacking food, glitzy high rises, a pulsating nightlife, and a massive repository of rich architectural heritage.

The way to a city’s heart is also through food. A lot has been said and written about Delhi’s food, and justifiably so. This city loves its food and the best dishes can be usually found in nondescript alleys, tucked away in some of the old corners of the city. Being an amalgamation of cultures, many dishes of Delhi have their origins elsewhere, but all of them have a certain Delhi charm that adds to the appeal.

From the hot chole bhature of Kamla Nagar to the city’s most popular Parathe Wali Gali in Chandni Chowk, from the creamy butter chicken of Pandara Road to Bittu Tikki Waala franchises across the city; Delhi has no dearth of street food. Speaking about street food, when in Delhi, you absolutely cannot miss Karim’s in Jama Masjid, inside the walled city of Old Delhi. Lose yourself in the narrow lanes as you follow the smoke wafting from the dozens of eateries selling succulent kebabs and sumptuous biriyanis. 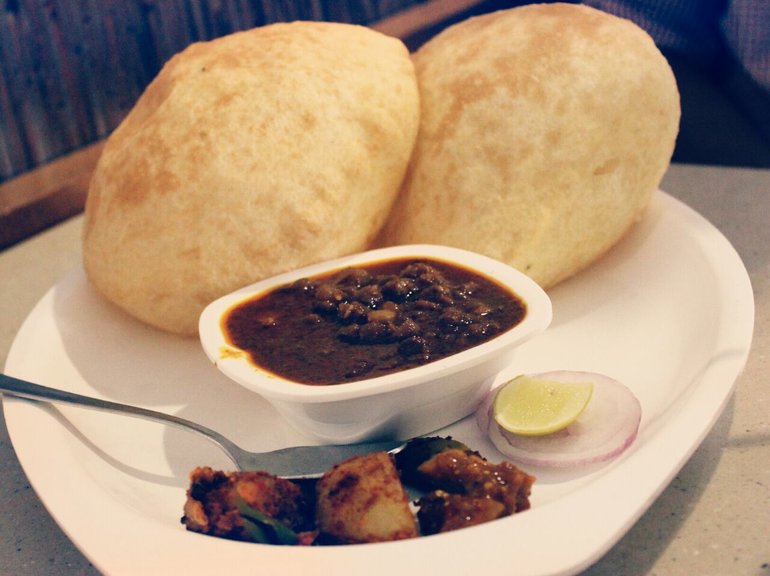 The capital city has so much history that even a month might not be sufficient to soak in all the stories that every piece of architecture has on offer.

Old Delhi is one of the most popular areas for a heritage walk. Visit the Red Fort, a massive red sandstone fort, which is proof of the glory of the Mughal reign over Delhi. Look up at the glorious Qutab Minar, India’s tallest minaret that was built to celebrate Muslim dominance in Delhi after the defeat of Delhi’s last Hindu ruler.

Take a leisurely stroll in the sprawling gardens surrounding Safdarjung Tomb, a mausoleum crafted out of red sandstone with a gleaming white marble dome. Find peace in the Forest of Peace, Shantivan, the cremation spot of India’s first Prime Minister, Jawaharlal Nehru. Experience the glory of Delhi in its glorious monuments. 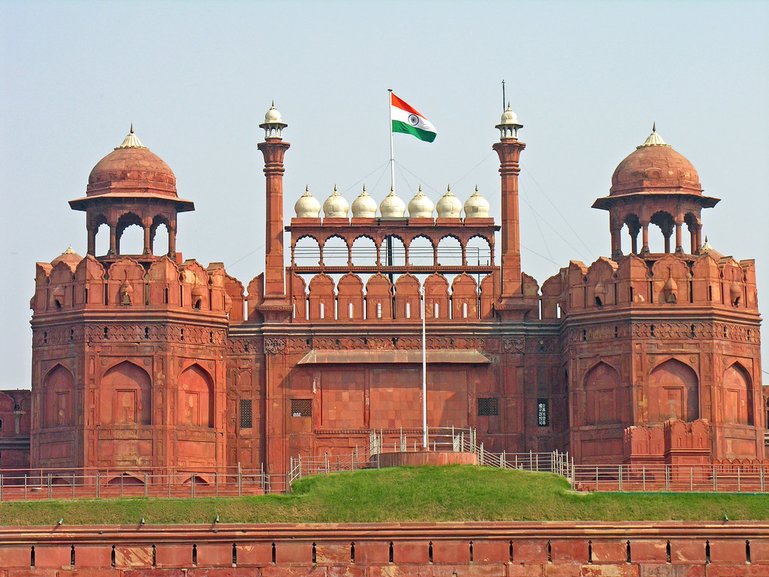 From bustling bazaars to high-end boutiques, Delhi is an incredible place to fulfil your shopping fantasies. Choose from an array of handicrafts, textiles, clothing, carpets and jewellery. Visit the famed emporiums and other fixed-price shops for exquisite and exclusive fabrics and home decor items.

For cheaper options, put on your haggling hat and hit the street markets at Janpath, Sarojini or Lajpat Nagar. Delhi has something for bibliophiles as well. Visit the makeshift book market at Daryaganj on a Sunday and lay your hands on any and every book at throwaway prices.

The colours of Delhi are vivid and the chaos can be maddening, but the city will always leave you craving for more. So, drink in the atmosphere and let Delhi leave you astounded with its vibrant culture and old-world charm. 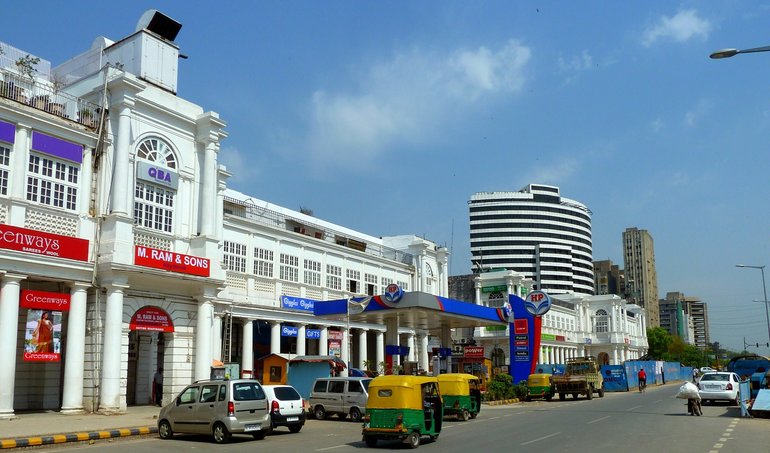 Connaught Place, located in the heart of Delhi is the perfect place to shop and dine 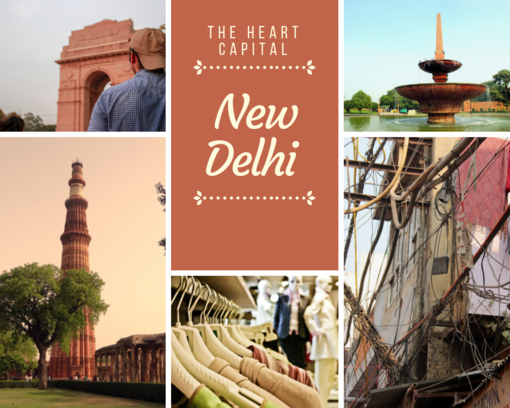 10 things you need to know before traveling to New Delhi 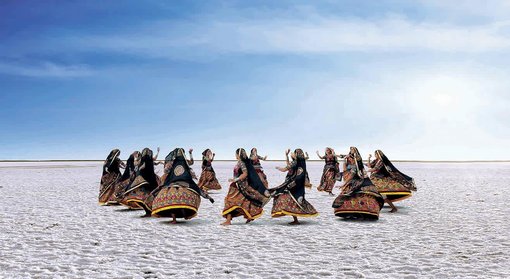 Enjoy a private tour of Agra with Ticket & Lunch without worrying about arranging transportation, this excursion includes pickup and drop-off in Delhi. You can enjoy the scenery on the ride, then tour both the Taj Mahal and the Agra Fort with your private tour guide stop for a buffet lunch in a Restaurant/Hotel to keep you fueled up for adventure.