Anafiotika is a scenic tiny neighbourhood of Athens, part of the old historical neighbourhood called Plaka. It lies on the northeast side of Acropolis. The first houses were illegally built during the reign of King Otto, in the second half of the 19th century, when workers from the island of Anafi, which were considered the best builders in Greece, came to Athens to work at the construction of the new king's palace. The workers built their houses in the architectural style of the Cyclades Islands. In 1922, Greek refugees from Asia Minor were also established here. In 1950, part of this neighbourhood was destroyed for archeological research and in 1970 the state started to buy the houses. Nowadays, there are only 45 houses remaining. Most of them are still inhabited and few have been abandoned. 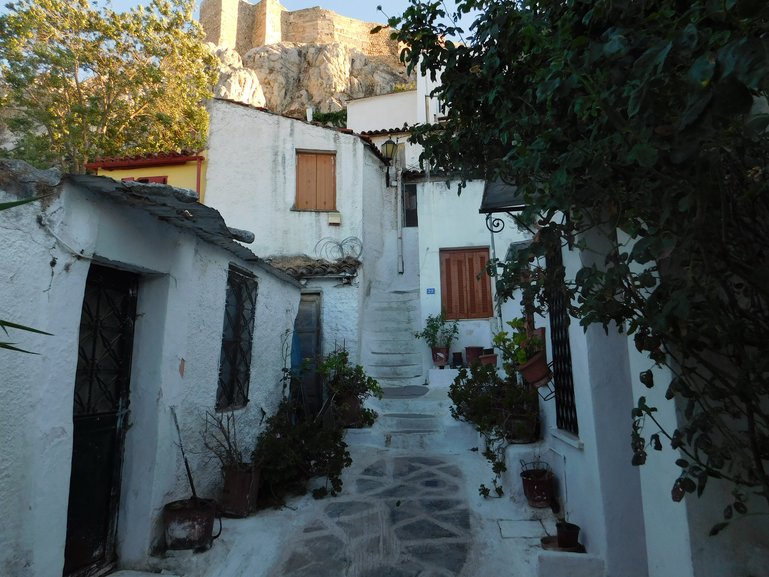 The best way to reach Anafiotika is from Dionysiou Areopagitou Street (outside of Acropolis Museum). Follow Thrasillou Street and continue ahead to Stratonos Street. On your left hand you meet the church of Saint George of the Rock (Agios Georgios tou Vrahou) and on the first house you see the sign “Anafiotika 1”. From this point move on and get lost in the small maze of its streets. 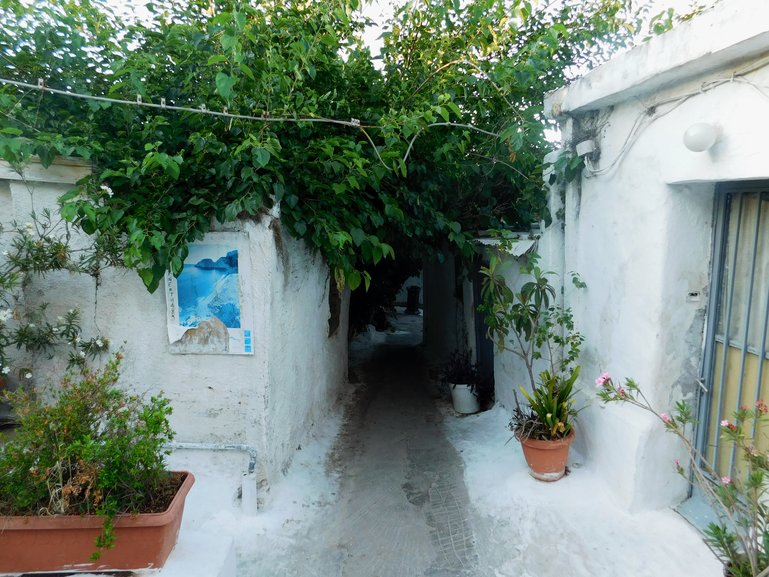 For many years this small “cycladic” part of Athens has been neglected, but the constant increase of tourists in Athens the last years, has transformed it to one of the most “instagrammable” places in the city. The secret is spreading and now tourists visiting Plaka are trying to find out where this secret is hidden. In our opinion the Greek State should restore and at the same time protect this wonderful place as a part of our cultural heritage. 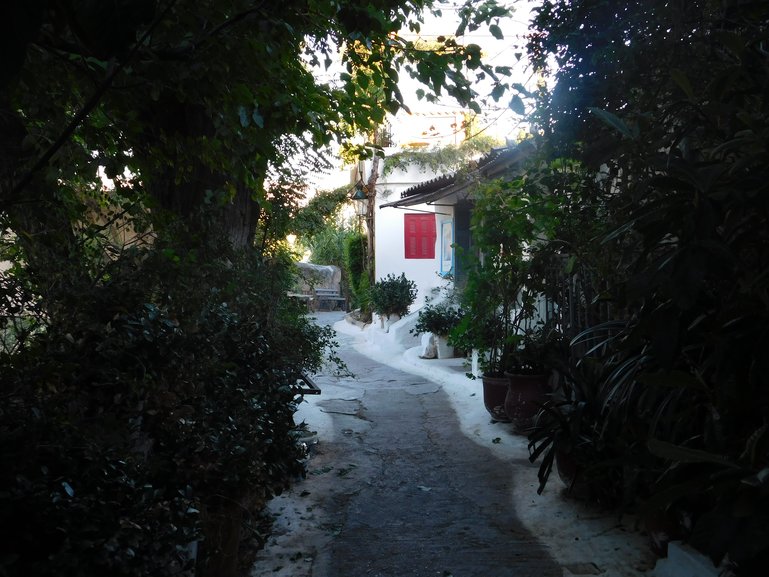 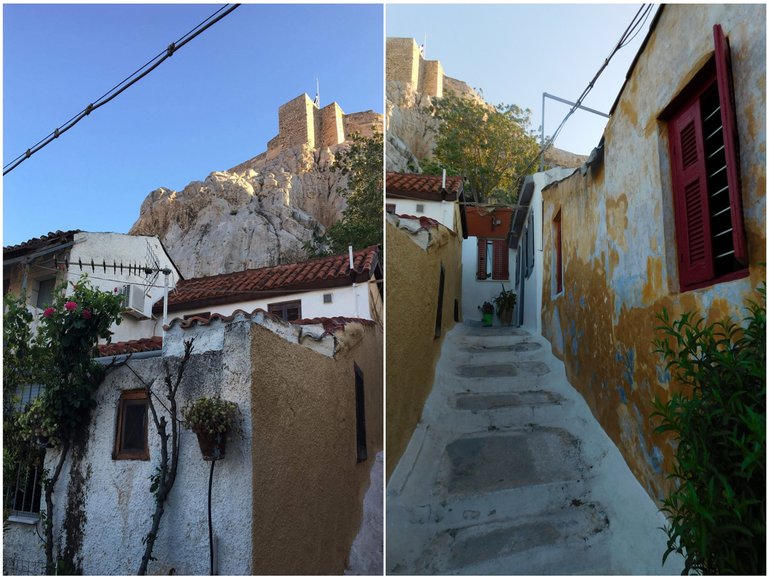 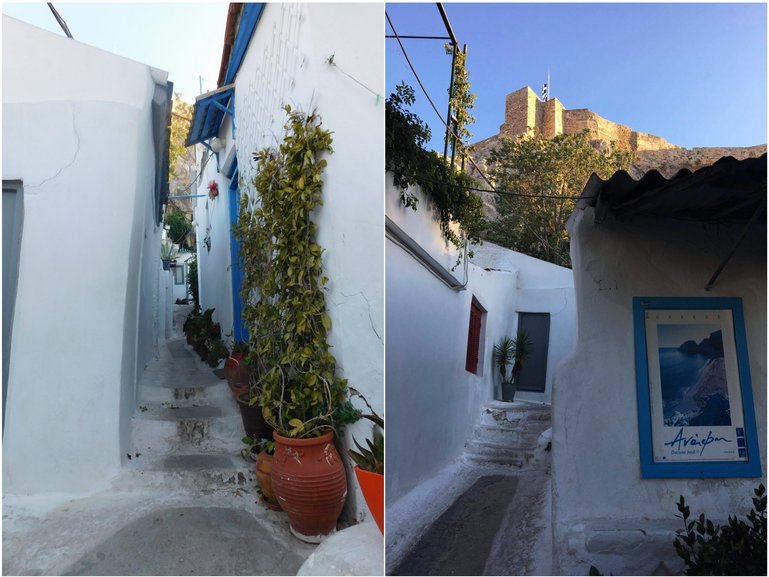 The Unknown Stories of Known Buildings in Athens