WOW air is shutting down: reimbursements and alternatives

After 8 years of service, the Icelandic carrier WOW air is shutting down all operations as of today, March 28 2019.

The company essentially announced that passengers won't be reimbursed. If you have a flight booked with WOW air, here are your only options to get your money back:
* You booked through a travel agent or a travel agency which conditions protect you against this kind of events.
* You have a travel insurance that covers you.
* If you paid by card, ask your bank to reverse the transaction. Your credit card protection might allow it.

According to The Guardian, around 50% of insurance policies do not cover for an airline going bankrupt.

Extra flights were scheduled by other companies at special "rescue fare":

Routes: routes including Paris, London, Copenhagen, Amsterdam, New York and Boston
Price: discount up to 25% until April 8 2019
To book: https://www.norwegian.com/

Note that you will likely be asked a proof of your WOW air reservation to get these discounts.
Read the official announcement on the website of WOW air. 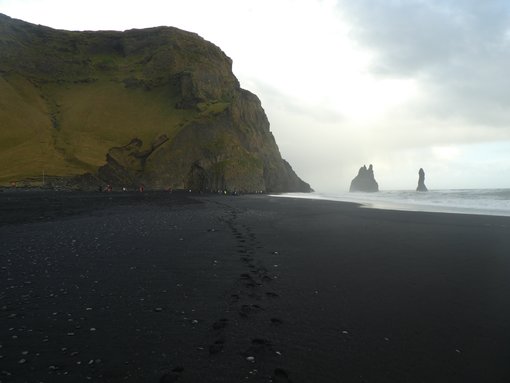 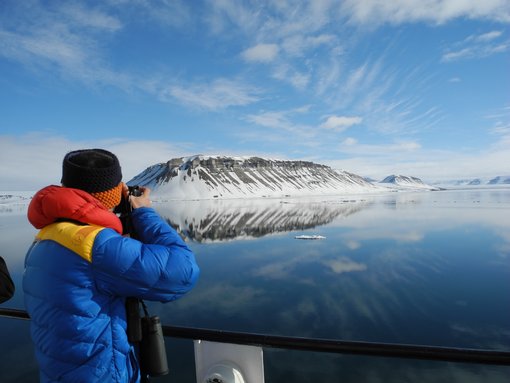 How to Dress to Travel to the Arctic 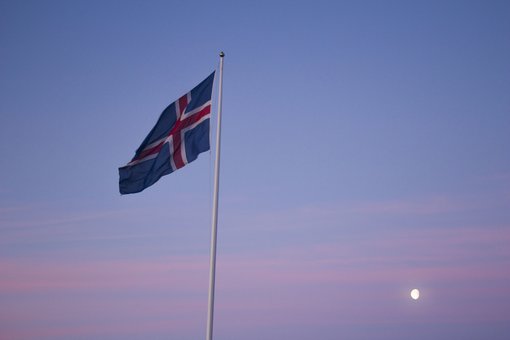