If you're planning a safari in Tanzania, make sure to add a visit to a Maasai village to your itinerary. I visited one of their nomad villages close to the Ngorongoro crater, which was a once in a lifetime experience not to be missed.

After being welcomed by the Chief, I was invited to a dance with the Maasai women of the tribe. We shook the traditional necklace with our shoulders while holding hands: 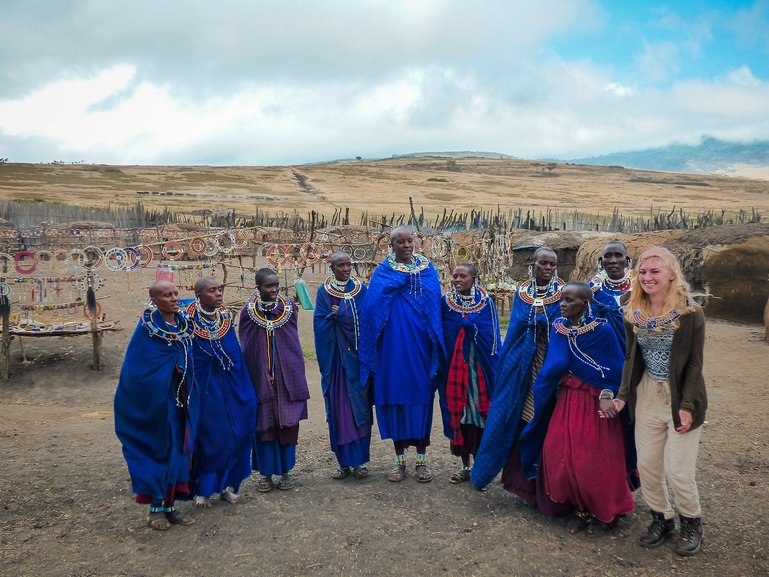 The visit then continued with a look inside one of the huts, where the Chief explained about the Maasai culture and how they live. It was interesting to learn that the huts are built by the women of the tribe. The Chief was also very willing to answer my questions about his culture. 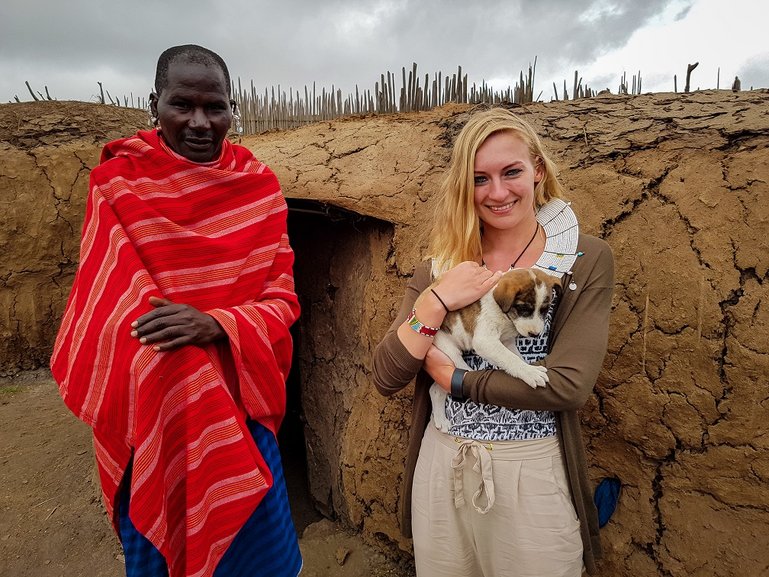 Another highlight was the Maasai school, where the young children learn English and Maths. All children were very welcoming by saying hello and shaking hands, which was super cute. They were also trying hard to impress me by showing off their skills: 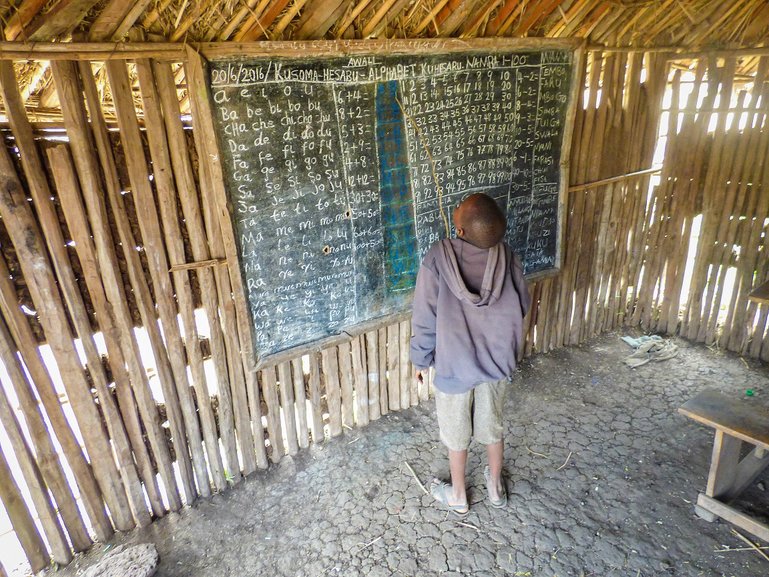 Other things to add to your safari itinerary

My safari in Tanzania lasted five days, during which I visited the following natural wildlife parks:

I've seen a lot of different wildlife species while visiting these parks, and managed to tick off four out of the Big Five safari animals. Only the Rhino was missing, as they were hiding from the wind when I visited the Ngorongoro crater on a windy day.

Watching the wild animals in their natural habitat - and trying to sleep while hearing hyena noises all around my tent - was a wonderful adventure. However, it wouldn't have been complete without this visit to the Maasai village.

My name is Yvette, and my passion is to travel the world. Put the two together and yvettheworld.com is born - the place where I'm sharing my best travel tips and experiences. I also hope to get in touch with fellow travellers so we can inspire each other.

How to Do a Perfect Safari in Tanzania

Our 3-day Tanzania Budget Safaris, tours, travel and trekking packages, which specifically include 3 Tanzania Parks, have been designed to offer you more time in the Tarangire National Park, Lake Manyara National Park and Ngorongoro Crater. You will experience the excitement of game viewing in some of the most spectacular national wildlife.