Why you should spend New Year's in London

We didn't have any plans for New Year and wanted to do something fun. Of course we could have just found a party somewhere but isn't traveling much more fun? And why not spend New Year's Eve with you significant other and the biggest craziest FREE firework in Europe? 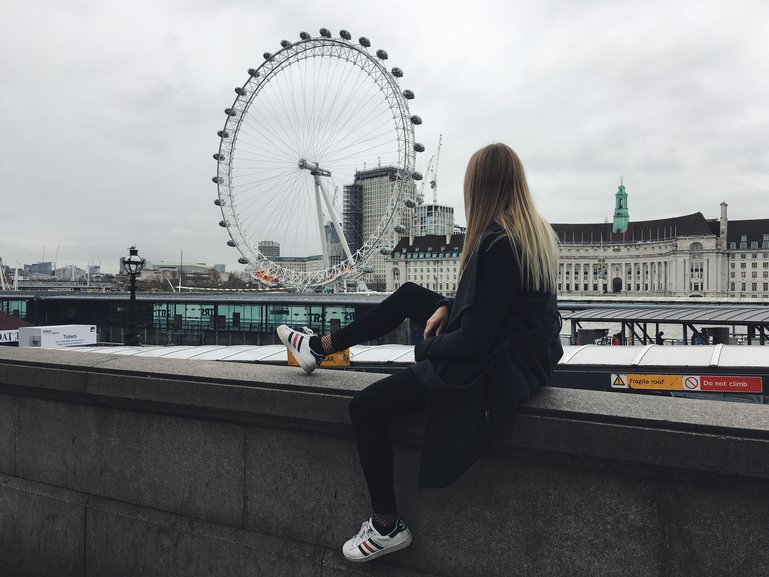 The airport bus is the cheapest and slowest option. It costs 5 pounds per person, however, the duration really depends on the traffic. It's important to take the airport bus and not the public busses, since those busses take hours to get to London!

Take the Piccadilly Line to Central London - you can't go wrong because it's the only tube at the airport. It's cheaper than train, but takes 40-60 min. You can buy a ticket from back home for 6 pounds on visitbritain.com, however, if you are going to use the underground to get around in London as well, it's better and cheaper to buy a Visitor Oyster Card.

Express Train: Heathrow Express travels between Heathrow and Paddington Station every 15. minute and it also only takes 15 minutes. It's a bit more expensive, but if you are short on time or you just want to make the most of your trip, it's highly recommended. The cheapest option is getting a return ticket when buying the ticket!

We started at Madame Tussaud, to see the famous wax museum. The museum is crowded at all times, but it's supposed to be best right before they close at 4pm, which is when we arrived. Our flight was delayed so we arrived later than planned and only had one hour to explore the museum. BUT it's a must see in London and at least I got to release my inner movie nerd for a whole hour! Don't try to do it on less time - we basically ran all the way through the exhibitions!

Tip: Order the tickets from home or stand in line for 2-5 hours... Seriously the cue continued until a sign saying "4 hours". The worst part was that the museum closed an hour later so no reason to stand in line after the "1 hour" mark!

Next stop was the Shard. We had to order a ticket online. The best time to go when wintertime is around 4.30pm - that way you get to see the city in both daylight and nighttime! We had a pre-drink up there before our New Years dinner! ;-) And when there, remember to see the Tower Bridge at night since it's right next to the Shard.
Tip: If you are better than me at preparing in advance, then book a ticket to Skygarden which is free (which also makes it very popular, which is why you need to book beforehand).

At 12pm there's a HUGE firework show at London Eye. The areas around the Themes are closed of, and you have to buy a ticket online in advance (they get sold out very quickly). But it is possible to see it for FREE, which lots of people do. A good place to see the show is from Leicester Square or Trafalgar Square. We went here, and then we tried to get closer and ended up near St. James Park, which was perfect! And the show was beautiful!

Tip: If you are unsure if you'll be able to see it from where you stand, a good tip is, if you can see some of London Eye then you will see the fireworks. Or you can just follow the huge masses of people - the locals know where to go! 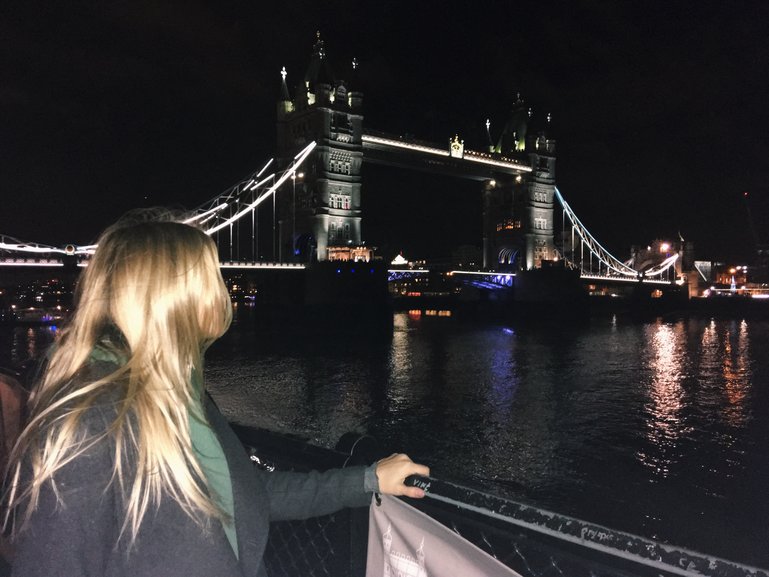 Time for sights! Big Ben, London Eye and Westminister Abbey are musts! Notting Hill is a cute neighborhood, but if you go looking for the spots from the movie of the same name, then you are wasting your time - the blue door is black now and it's just not worth it! Brick Lane is my favorite place in London because of the cool street art and nearby cute restaurants.

Later it was time for some shopping or window shopping on Oxford Street and see the beautiful Christmas lights. We walked up and down the streets for hours looking at the lights and in the end, we ended the night in Hyde Park where Winter Wonderland is open until 10pm every winter. We didn't try any rides, but we had lots of hot chocolate and candy floss!!! 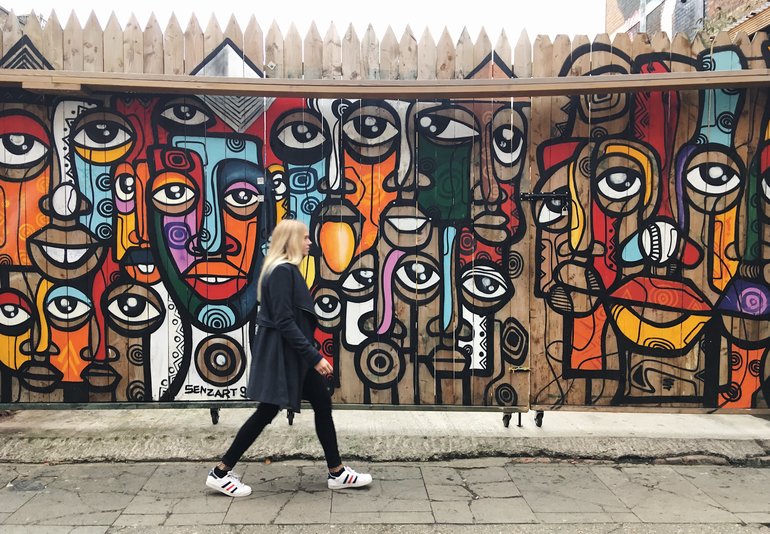 Hi, I'm Matilde! I'm a Danish girl from a small town who lust for adventures and exploring the world! I love taking photos and with by posts I hope to inspire you and give you the best tips for the places I travel to.