An Enthralling Peek into the Fading Tribal Traditions 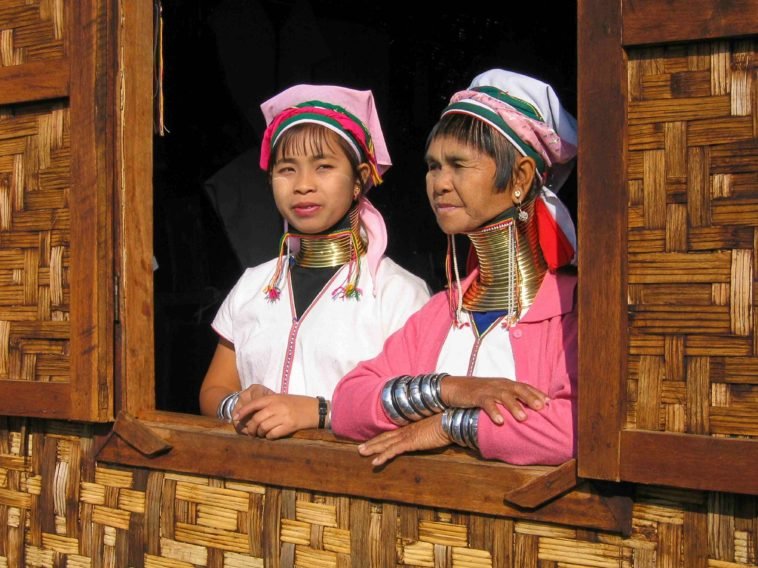 Myanmar – A land of simple pleasures, natural beauty and home to about 135 indigenous ethnic tribes is a cultural treasure in a world of wanderers. Known as one of Asia’s most diverse nations, Myanmar’s culture is quite vividly influenced by Buddhism and the Mon people, who are a major tribal community in the country.

Rich with many a Buddhist monastery, breathtaking mountain views, peaceful rivers and ancient architecture, Myanmar is a melting pot of the most ideal adventures that you could ask for. However, the unadulterated essence of the country really lies in the traditional ways of Burmese living.

Men in the traditional longyi (everyday-wear) chatting at the teashops, old fashioned trishaws gliding by the streets, women with their faces covered in thanaka, a yellow-white natural sunblock – The locals have all the magic that Myanmar holds.
The best way to go about discovering the country is to explore the many tribes that inhabit it. Getting to know the stories, history and rituals of the Burmese ethnic groups is a unique opportunity. 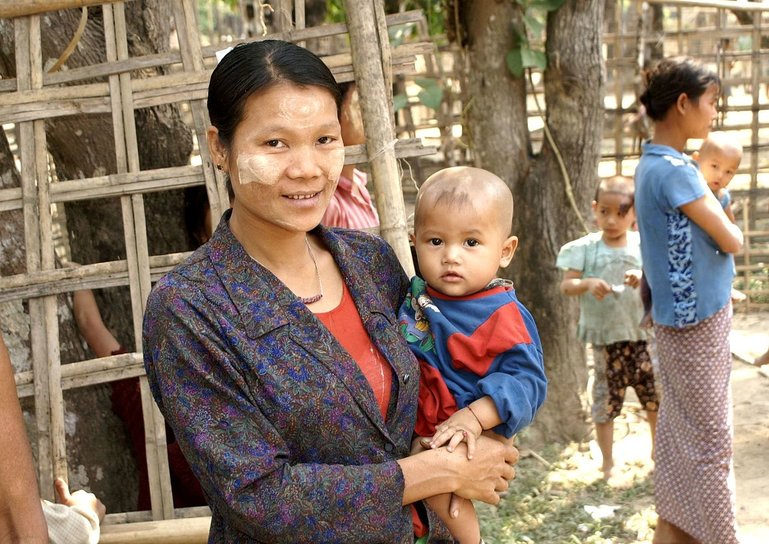 Diving deep into the culture here you will begin to find that each state is very noticeably contradicting and yet in a beautiful way share certain similarities – Like their festivals!
There are many festivals all year, like the Naga New Year festival or the beautiful Thadingyut Festival of Lights, which involve fascinating rituals and customs from the many indigenous tribes in the area. You would assume that land full of tribes would have people who are disconnected from mainstream culture and modernization but that is far from being the case. 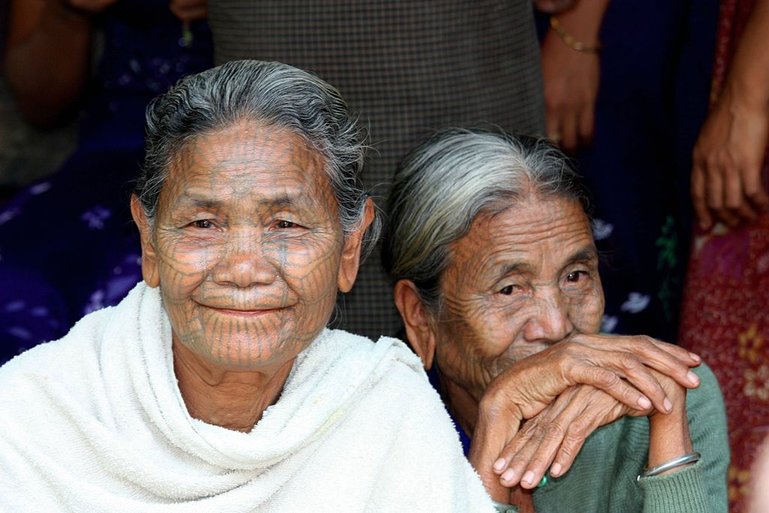 The everyday localites of Myanmar are very in touch with the world around them. Even though the Burmese tribes hold onto their traditions and heritage close to heart, it is rare that you would see a person in full tribal attire.

Walking around town and making conversation with the locals you will realize that it’s usually the elders who show any signs of tribe-culture stereotype in appearance. In the Chin State, you will spot many an elder woman with fading face-tattoos made with sharpened bamboo sticks in childhood.

The Karen People who live in the mountainous villages between Myanmar and Thailand have wonderful specs of tradition hidden in today’s normalcy. Here you would find the “long-neck ladies”, who are mostly women over 40 who have many brass rings stacked around their necks. 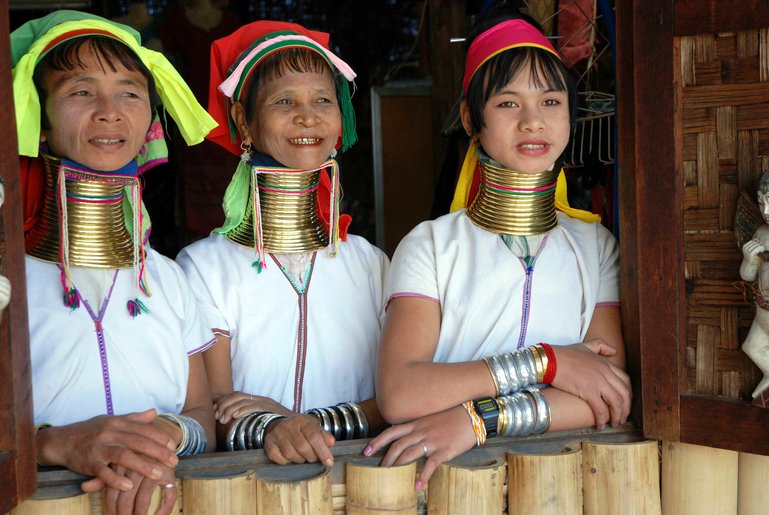 Some of the most meaningful experiences here come from the Naga communities in the depths of Myanmar. Mostly residing in the hilly areas of Leshi, Lahe and Namyun Township, there are nine subgroups in the Naga tribe living in Myanmar and each has their separate traditions, festivals and language.

The tribes here are a tightly knit community that dearly strives to keep their culture and heritage alive. Where on one hand a part of the Nagamese youngsters are losing touch of the local traditions, on the other, there is socially aware youth who are trying to restore and keep the Naga essence alive.

The struggle to find identity is a predominant feeling here. The Naga New Year festival is the best opportunity for you to witness the cultural diversity in the area, however, for a certain price, cultural performances similar to the ones in the festival can be arranged by the ethnic communities.

This is a great way for tourists to experience the authentic Naga traditions and for the tribes to financially benefit from tourism.
Here you will witness the morning Pole Erection Ceremony, a tradition practised by tribal men in their ethnic attire. A very prominent detail that sets the Nagas apart from other tribes is the red headgear decorated in Hornbill feathers and wild boar canine teeth. 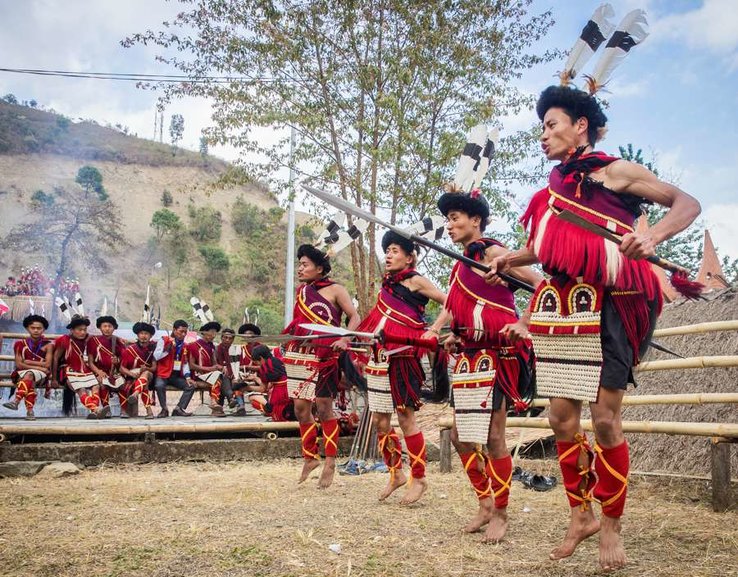 The cultural performances include songs, historical folklore and many traditional dance routines. As you sit by a bonfire sharing rice wine and chatting with the locals, groups of performing individuals from different tribal unions will take their place. Notice that the colours and intricacies in the attires vary from tribe to tribe and so do the music and dance styles.

The loud thumps of the drums during the many tribal dances echo through the grounds, creating a magnificent atmosphere. The ceremony unites all the Nagamese tribes in the country and is a chance to discuss experiences, overcoming difficulties and praying for good luck and health.

These cultural performances are the only authentic way to witness the rituals, customs and symbolic regalia of the Naga tribes in Myanmar.

The Burmese tribes are friendly, inviting and appreciate respectful interactions with curious travellers. A once-in-a-lifetime chance, exploring the old traditions here before they vanish into modernization is all that a good travelling experience is made of. 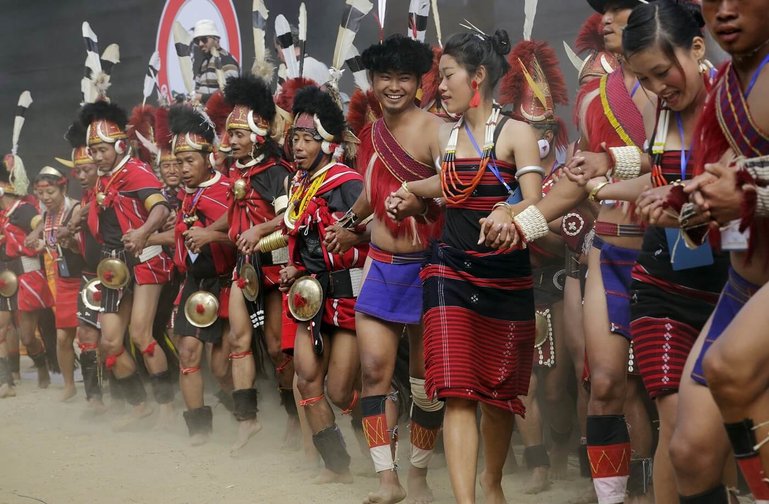 A life changing experience in Myanmar 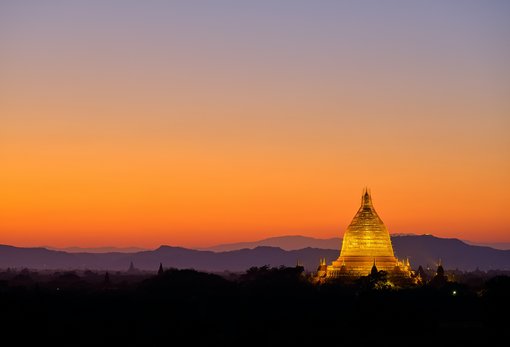 "Myanmar" vs "Burma" - What's the Difference? How To Call This Country? 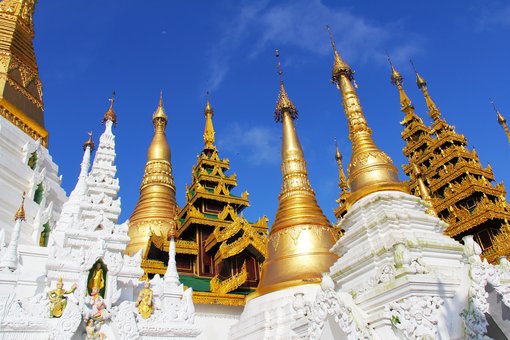 9 things to see and do in Yangon, Myanmar 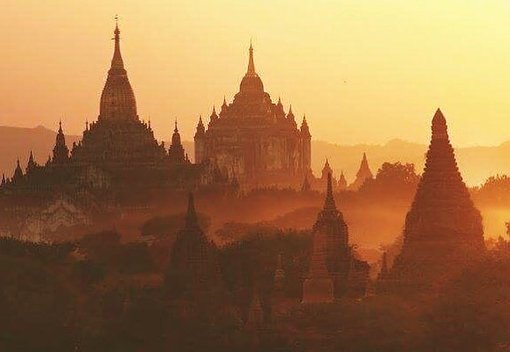 Observing Myanmar food making or cooking class in Yangon could introduce your further concept of authentic Myanmar cuisines and how to make.