Discover the history of the first European City mainland in Las Americas, named "Granada" in 1524 and today called "The Paris of Central America". Granada is historically one of Nicaragua's most important cities, economically and politically. It has a rich colonial heritage represented on its buildings and traditions.

Our guide meets you up in the lobby of the centrally located hotel in Granada to embark on this walking colonial experience.

We visit the bell tower of La Merced Church which was partially burned during the William Walker conflict. At the belltower, we get a beautiful panoramic view of the city. Later, we walk to artisanal factory-store of Nicaraguan cigars to learn about the production line and buy some cigars at local prices! We pass by an artisanal hammocks factory-store which is an NGO that employs deaf-mute youth to make hammocks, and trains them to be waiters, and cooks.

Later, get your senses opened up when you enter into the ChocoMuseum, take a short tour about the cocoa fruit and processes; here you find chocolate bars, chocolate beverages (tea and liquors), shampoos, cream and more, all made of chocolate!

After it, we arrive at the San Francisco Museum to learn about the impressive history of natives, pirates, and conquerors who shaped the history not only of Granada but of the whole country Nicaragua.Discover local life as we pass by the Central Park and outstanding yellow Cathedral. 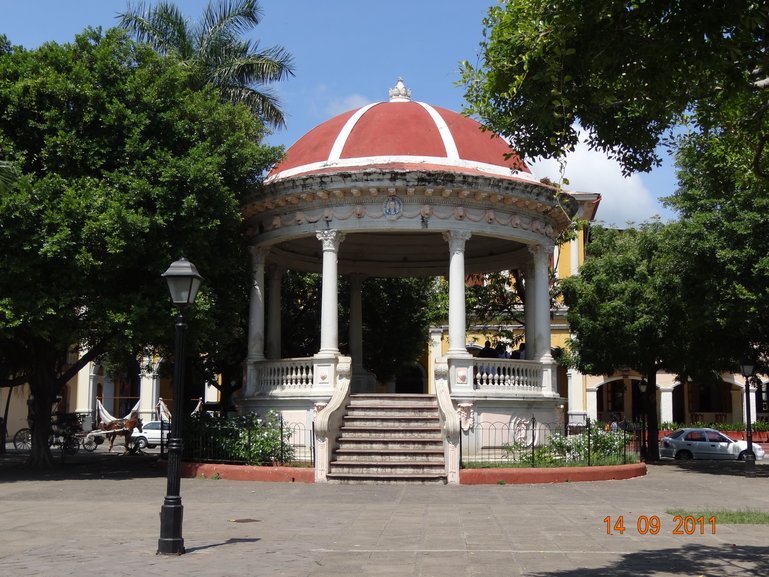 Infants from 0 to 4 years old do not pay.

You should wear comfortable clothing, walking shoes, a cap, sunglasses, mosquito repellent.
You must bring a valid photo ID to verify your name and age.

Have you tried Flor de Caña Rum? This rum is made in Nicaragua; it is one of the best rums in the world. Visit the place where this rum is made, learn about all its processes, and most importantly, learn about its history, which is interesting and inspirational. Additionally, visit the colonial city of León, its history, traditions, and Cathedra

Discover the history of the first European City mainland in Las Americas, named "Granada" in 1524 and today called "The Paris of Central America". Granada is historically one of Nicaragua's most important cities, economically and politically.