A visit to the two neighborhoods with more character of Buenos Aires. You will learn and sense the old times of the city at San Telmo and then you will feel the passion for Tango and football alongside a Boca Juniors' fan like me exploring a proud neighborhood that is also a Republic and the home of the mythical stadium "La Bombonera". 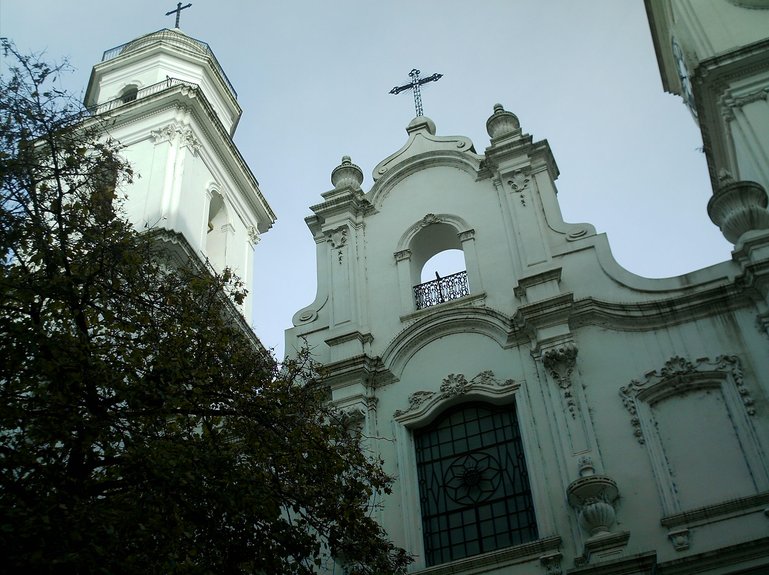 We will meet at the Metropolitan Cathedral of Buenos Aires's door and from there we will start exploring the Plaza de Mayo (The May Square) We will take a look at the architecture and we will learn the story of the Pink House where President works and as soon as we leave the square we will discover the oldest remaining building in Buenos Aires and almost without walking the oldest bookstore and Pharmacy of the city. Then we will continue our journey to admire the Basilic Of Saint Francis and I will tell you about a mistery recently discovered inside the church. Then we will take a look at the remaining walls of the first argentinean president's house. Then we will admire the Otto Wulff building with its enigmatic domes and the Bar where one of the British regiments surrendered during the 1807 invasions. Then we will explore Santo Domingo's Church that was also the location of a famous fight during the invations and I will show you a secret treasure inside. Then we will take a look at the house of vicerroy Liniers. Then we will see the former National Libary, the first Mint House and we will take a picture with the figure of the most famous Comic of Argentina "Mafalda" and I will talk to you about her. Then we will look at the Zanjon de granados's museum (Ticket is not included in the tour) a place where a hidden underground river was found. Then we will take a look at the thinest house in BA and I will tell you about its legend, then we will visit a very picturesque place that was used as a filming location by many hollywood and argentinean movies. Then we will look at the old Market of San Telmo, where you can find, fruits, meat, coffee stores, informal restaurants inside this amazing architecture of XIX century. Then we will look at the 2nd oldest square in Buenos Aires, the Dorrego's square, where the independence of the Nation was informed to the Porteños. close to the square we will visit two former Manors and Conventillos to see how was the life in Buenos Aires in the old times. Then we will reach the border of San Telmo visiting the Lezama's Park, where the first foundation of Buenos Aires took place. Then we will go to La Boca but instead of doing it through a souless bus we will walk trough its streets in order to fill the real taste of the neighborhood, I will show you Santa Felicita's church and I will tell you the sad story behind its construction. After this we will reach the Bombonera Stadium where you can visit the museum and grades (At you own expense). We will discover the little streets around there like "Caminito" and Magallanes' street where we will visit some examples of the old Conventillos of La Boca. Then we will arrive to the shore of La Boca where you can take a look at the unique shuter bridge over the Riachuelo river, the typical postcard of La Boca. I will offer you a MATE, our national TEA, but you have to share the cup (Such is the MATE tradition) and I will share with you the stories of La Boca. then I will show you the Ghost Tower of La Boca and I will tell you the spooky story that happened inside! Then I will take you to an amazing cultural center that was built in the facilities of a former factory. After this tour you will be drenched in the spirit of the most Porteño´s neighborhoods of Buenos Aires. 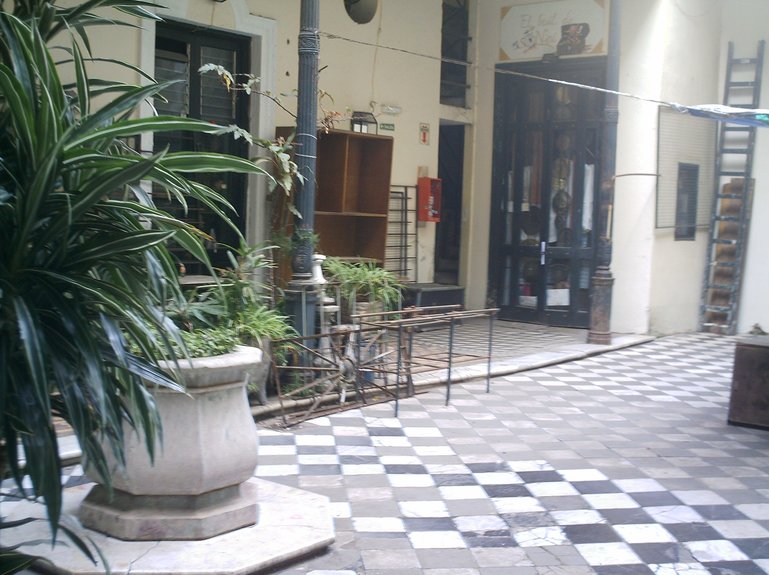 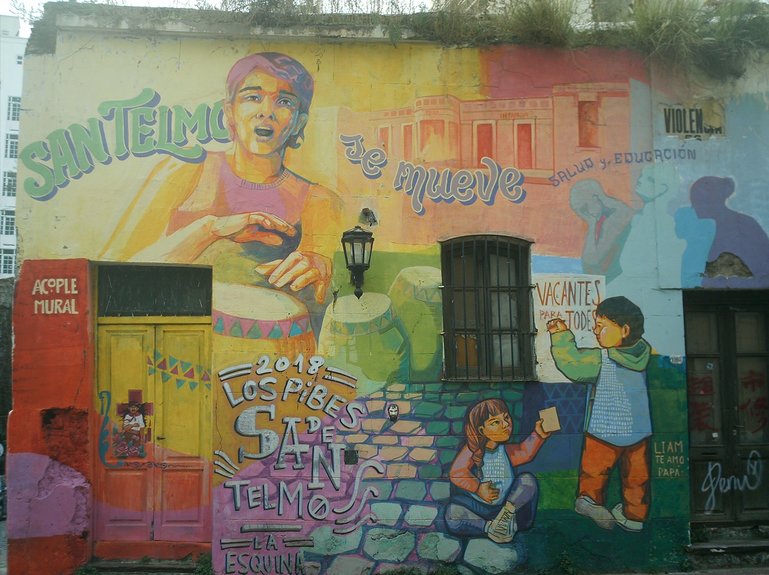 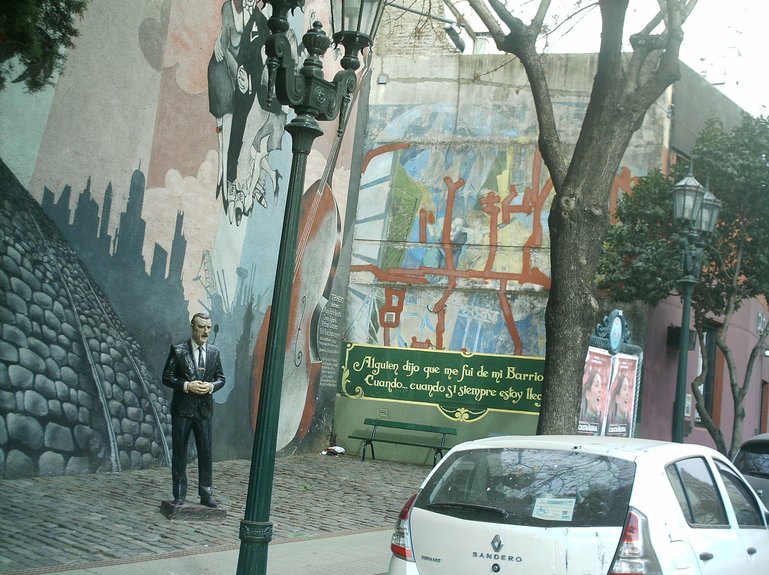 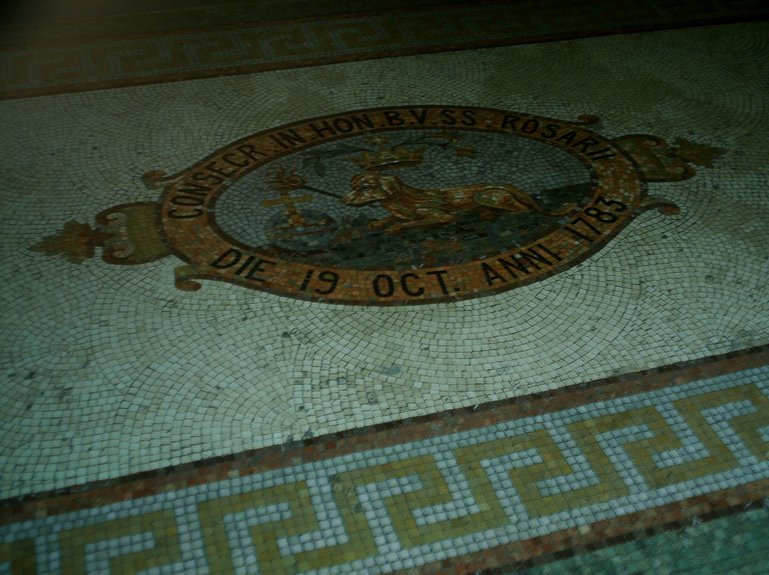 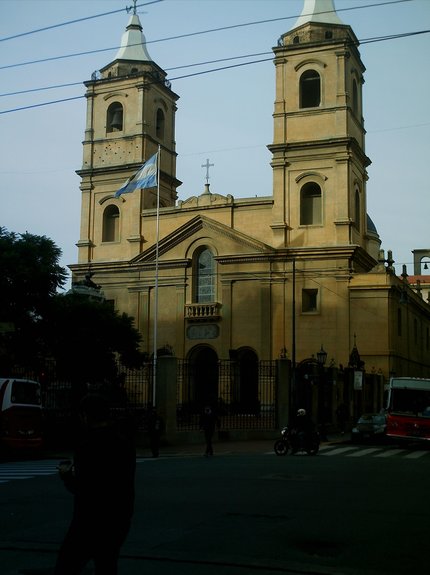 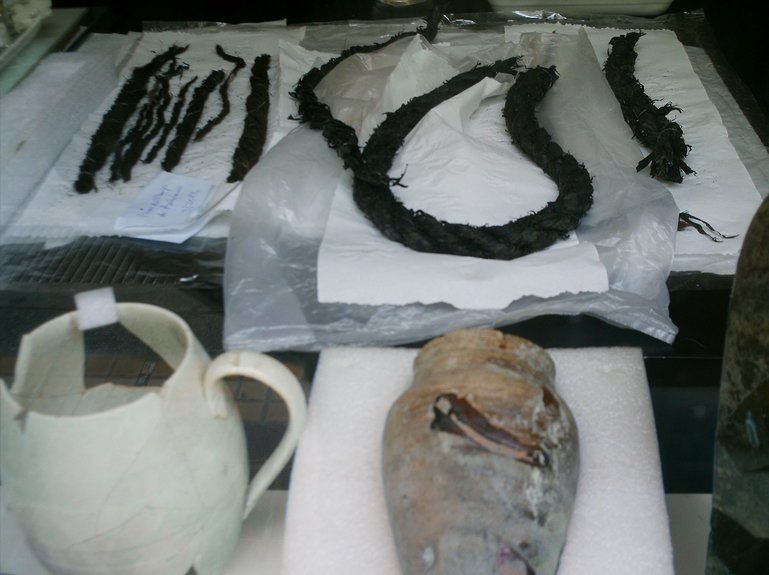 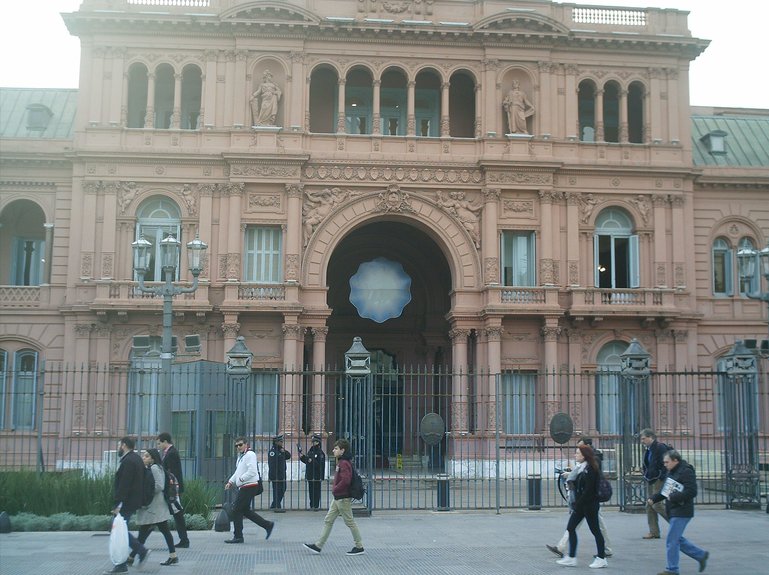 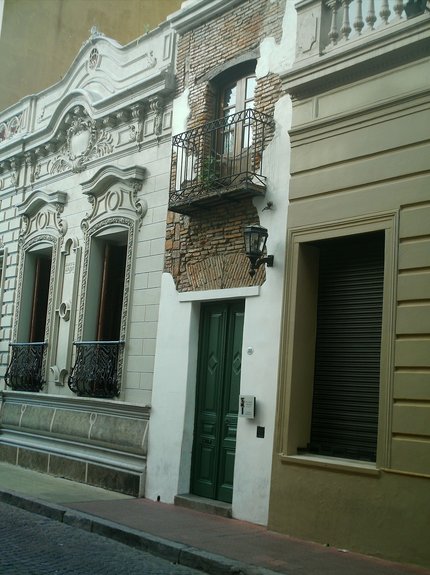 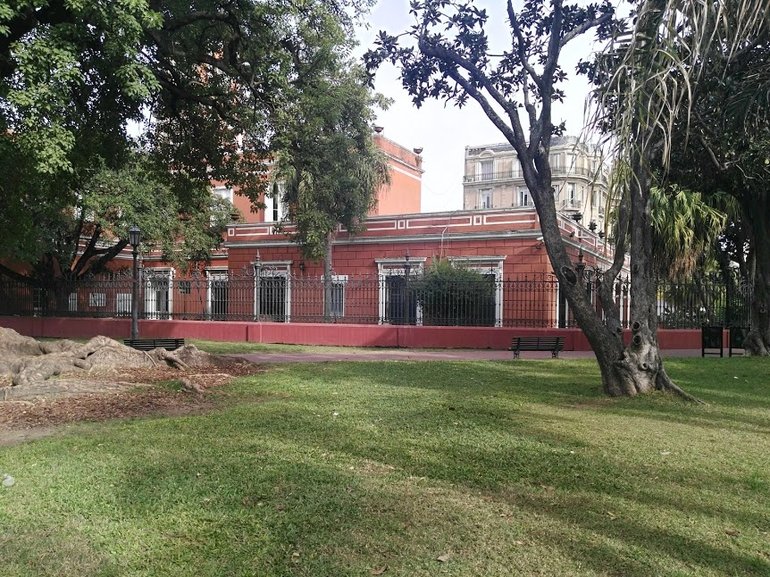 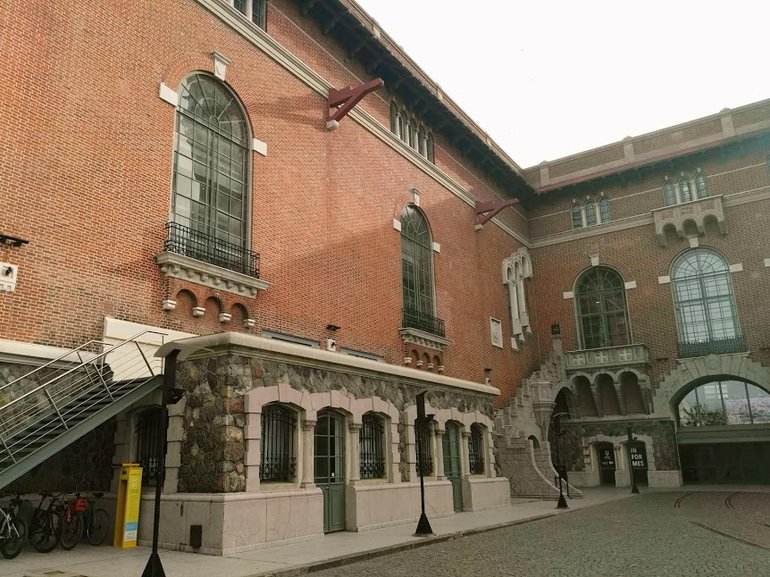 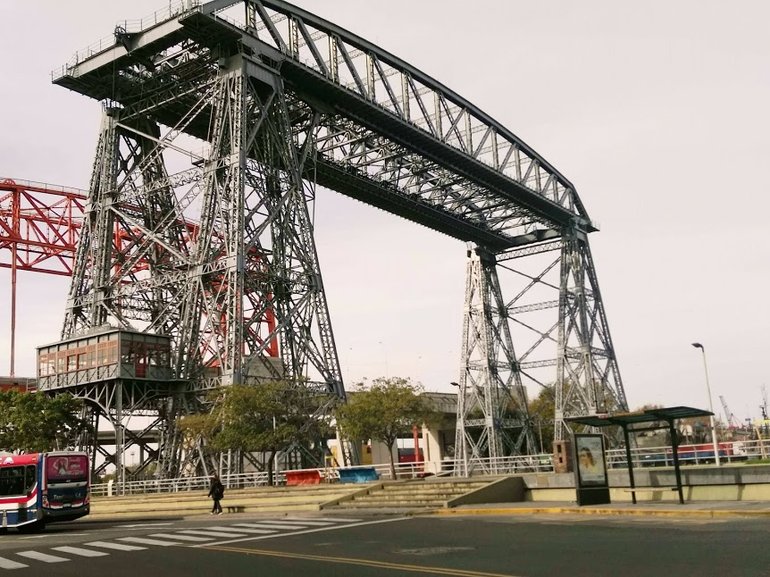 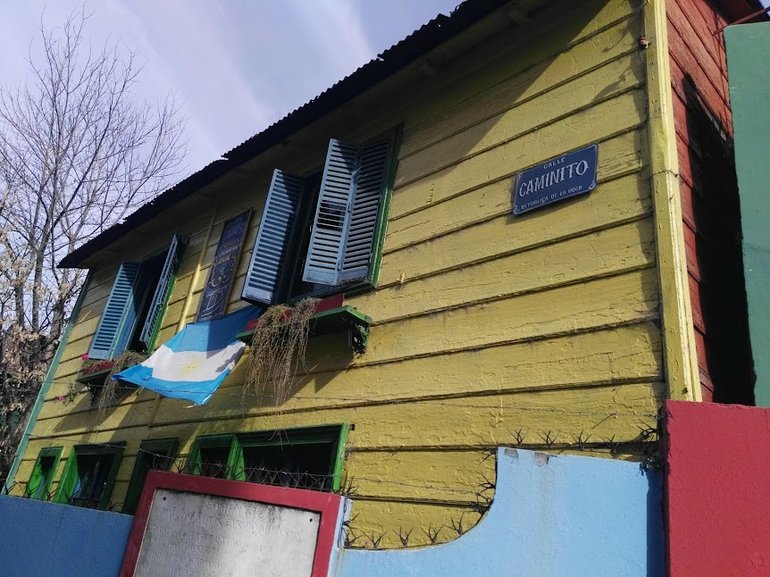 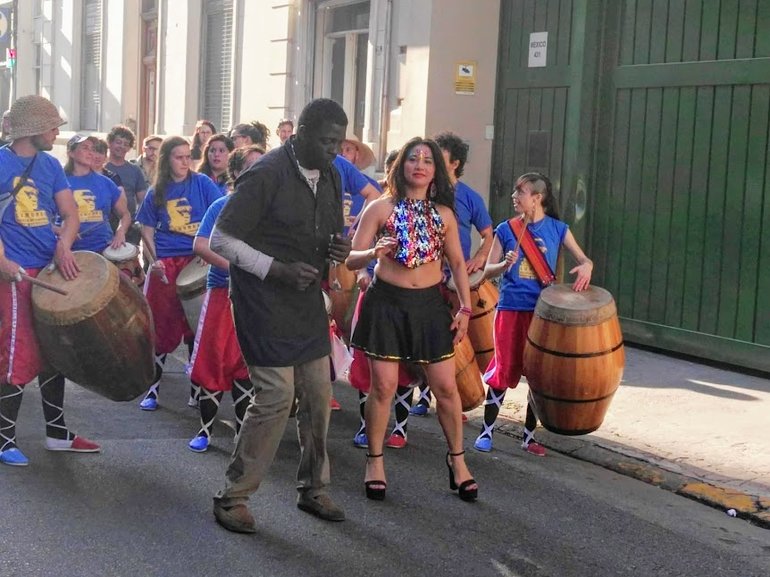 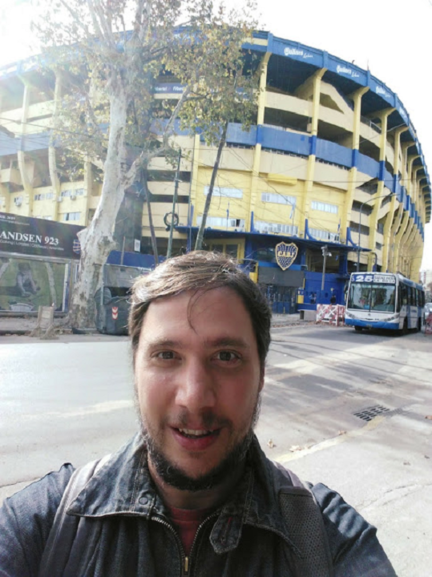 The best guide in town in English or Spanish

Be prepared for a long walk, tickets for museums, beverages and lunch are not included in the tour

Bring comfortable shoes, a bottle of water and sun screen in summer and spring