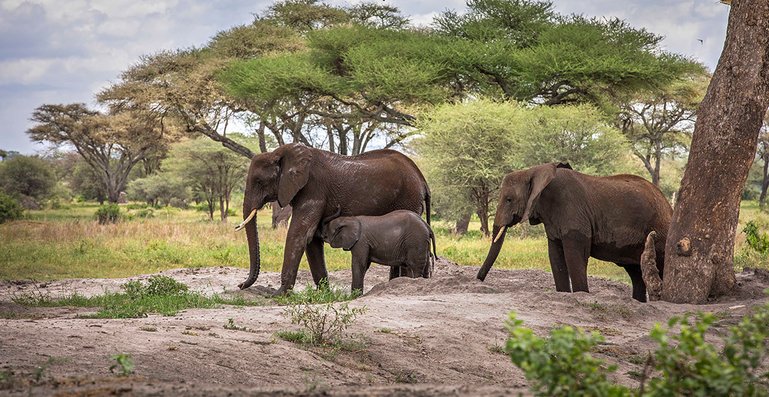 You will leave Arusha in the morning and head to Tarangire National Park, arriving before midday. Once in the park you will be able to enjoy both a morning and afternoon game drive with a delicious lunch in between. In the early evening, after your game drive, you will exit the park and make your way to your lodge for dinner and overnight. 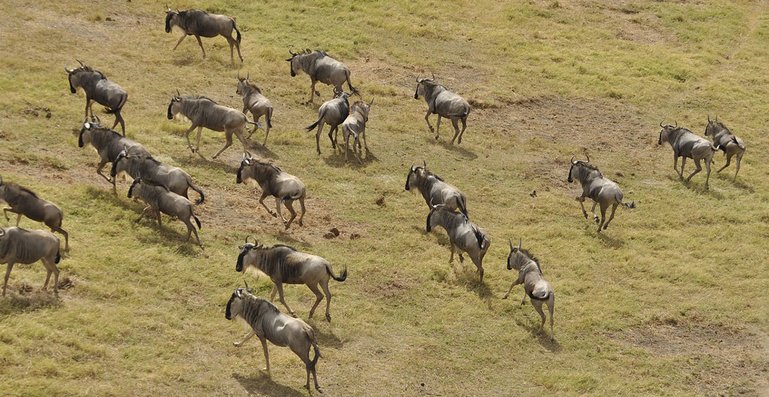 Depart Tarangire in the morning after a hearty breakfast and make your way to the famous Serengeti National Park. En-route to the reserve you will be driving through the Ngorongoro Conservation Area and have a chance to see some views of Ngorongoro Crater before reaching the park’s gate. After lunch you will head out on an afternoon game drive for the chance to look for some of the wild game before sunset and some dinner at the lodge. 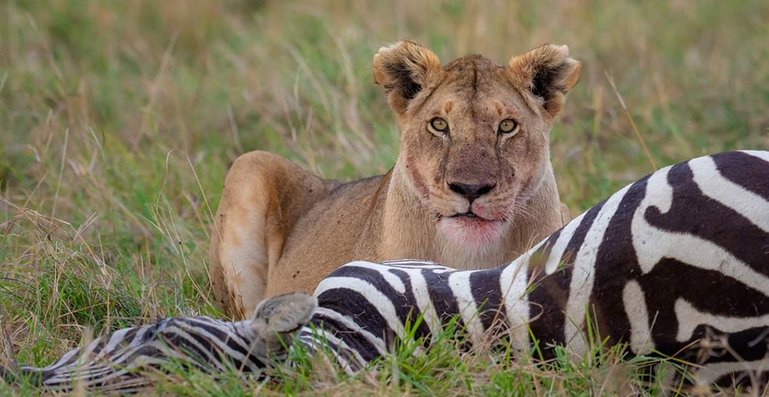 Today you will head out early for your morning game drive for a chance to witness a magnificent African sunrise in the bush. Head out after a cup of coffee and experience the wilderness and its magnificent creatures as they wake up among the dew covered grasses. Later you will head back to camp for breakfast and some relaxing. In the afternoon you will head out once more for another chance to explore the plains in search of the African wildlife you have come to see as you exit the park and make your way to your lodge in the Ngorongoro Conservation Area. 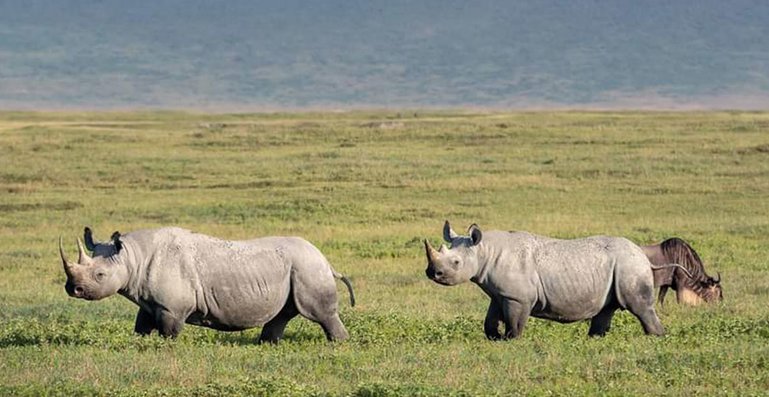 After some breakfast, you will depart the lodge with a picnic lunch and descend into the amazing Ngorongoro Crater. Explore the magnificent world of diversity that lies within, surrounded by the imposing walls that encircle the reserve. It is possible to see all of Africa’s big five within the crater among a vast array of other wildlife including hundreds of bird species. Enjoy a full day in the crater before departing for Arusha in the late afternoon, arriving in time for dinner.

*This Tour uses tented camps/Mid-Range lodges
*Private tour: Not join other tourists
*Suitable for more than two travelers
*Start on any day

We are a full-service tour operator and tour guiding. We operate safaris in Tanzania and we are dedicated to active life-enriching tours in most spectacular destinations.
by Katikatisafaris