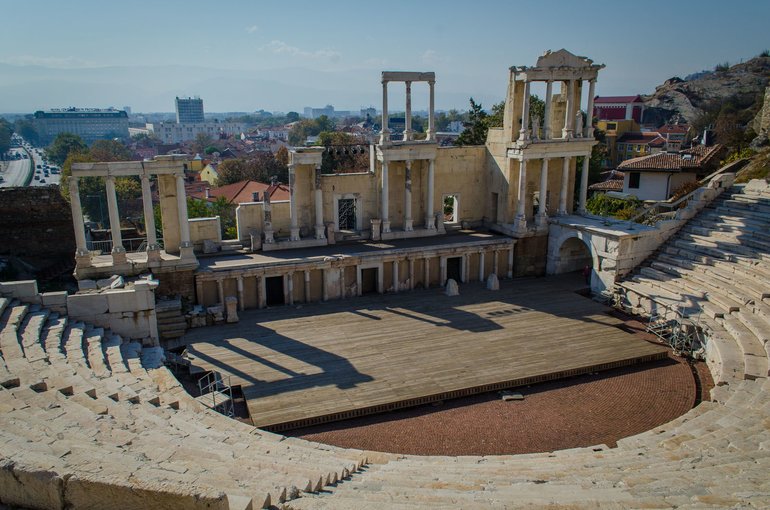 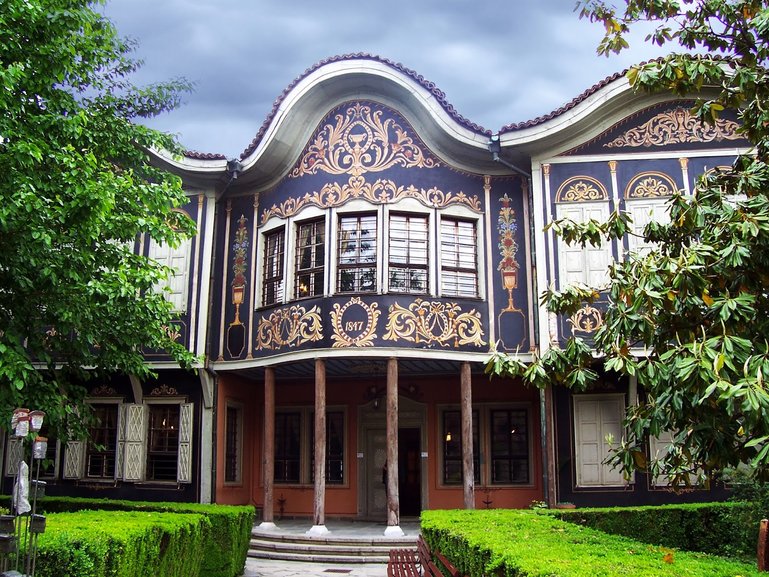 With this day trip you will have the chance to discover the town of Plovdiv- one of the oldest existing settlements in world!
The tour departs at 9am from Alexander Nevsky square- behind the cathedral. The traveling time to Plovdiv is about 2 hours.
It is one of the oldest settlements in the world, having emerged on the three adjacent hills – the beginning of its history dates back to 4,000 years BC. It has preserved Thracian, Roman and Bulgarian heritage from different epochs.

In Plovdiv there will be a 2 hour guided walking tour in the heart of the town and you will learn lots of historical facts and legends while exploring its most interesting sightseeing places- see the Roman Theater and parts of the Roman Stadium. Walk through the longest pedestrian street in Europe. Explore the magnificent Revival old town with its unique colorful houses from the 19th century. After it, you will have about 2 hours free time for lunch and some shopping and then you will depart back.

The meeting point for the tour is Behind Alexander Nevsky Cathedral at 8;45am. It returns to the same place at the end of the tour.
Please wear comfortable walking shoes