Spend half day tour in Aswan, one of the most beautiful and historical cities in Egypt...

Aswan is very beautiful city in south of Egypt combine the beauty and the elegance with the ancient greatness of pharaohs ... so the tour starting a private tour by visiting first :

It is one of major land marks in Aswan. It is situated on an island called agilika which is ranked as one of the most beautiful spots in Egypt. It was known as the (pearl of egypt) because of its many palm trees and striking groups of temples of sandstone. Here pharaonic, ptolemic, roman and christian constructions all blend together in a symphony of symmetry and beauty.

No rock speaks such volumes as the Unfinished Obelisk. commemorating the presence of a lost city from its rocky bed in an ancient quarry high above Aswan, it speaks of the hubris of the pharaohs and the grueling labor of their minions, of the triumphs of quarrying and its unimaginable failures. Had it ever made it out of its stone cradle and assumed its position before Karnak (or wherever its creator planned to place it), it would have been the greatest obelisk ever raised. 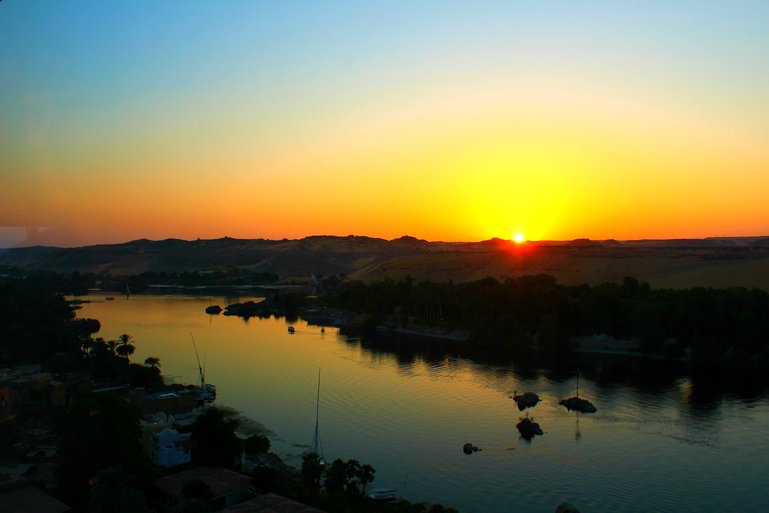 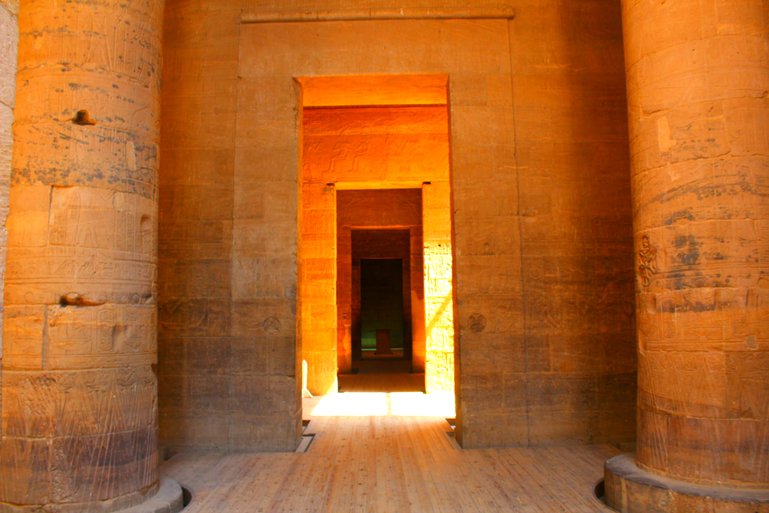 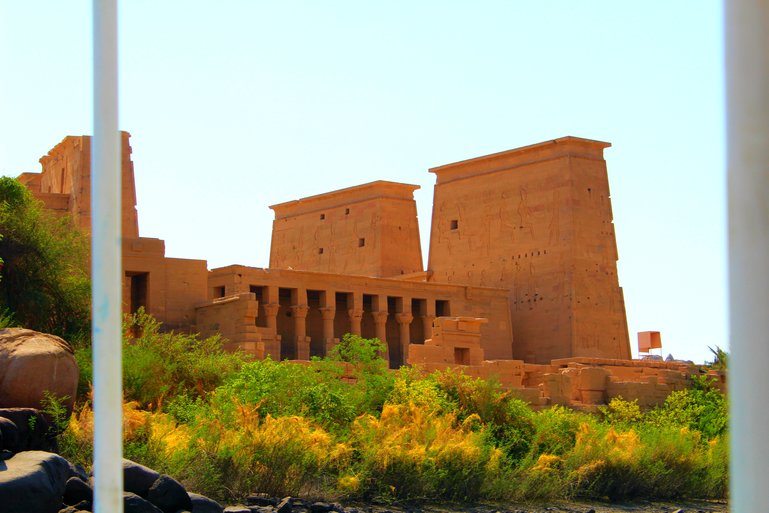 hi ... i am Mena and i am tour guide and tour planner and organizer and working in this field since 2012 ... i am very passionate about my job and love doing all my best to let my clients to get the best experience from every single tours they will make with me .