The guided tour of Postojna Cave will consist of a ride by electrical train and a walk through beautiful underground passages and chambers with spectacular drop stones, pillars, limestone curtains and other natural stone forms.

Continue to the idyllic village of Predjama, where you will be amazed by our fairy tale medieval Predjama Castle, famous for its dramatic setting in the gaping mouth of a cavern halfway up a hillside. Learn about the legend of the knight Erasmus – ‘Slovenian Robin Hood’, and return back to Ljubljana in late afternoon hours. 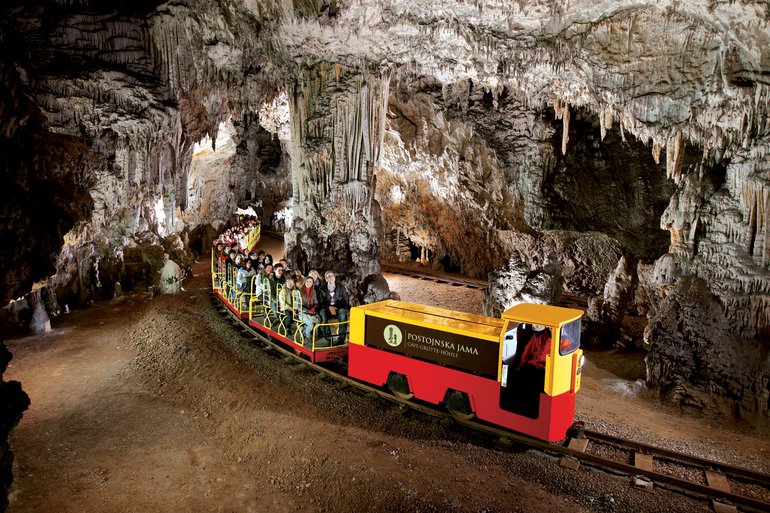 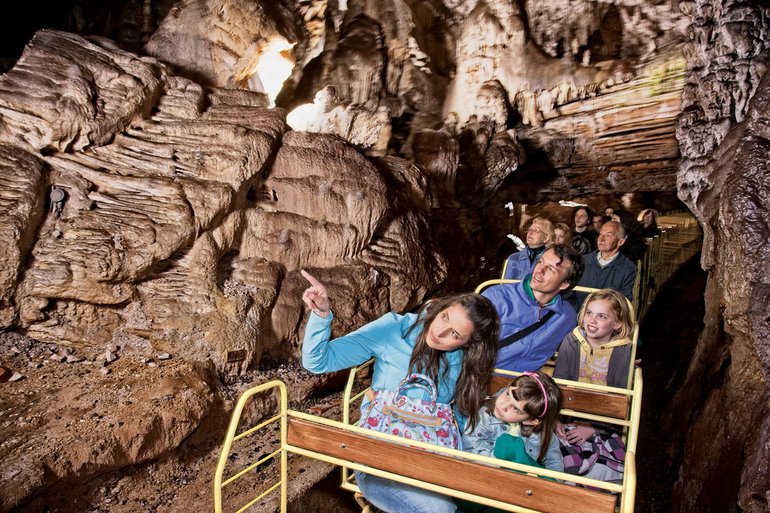 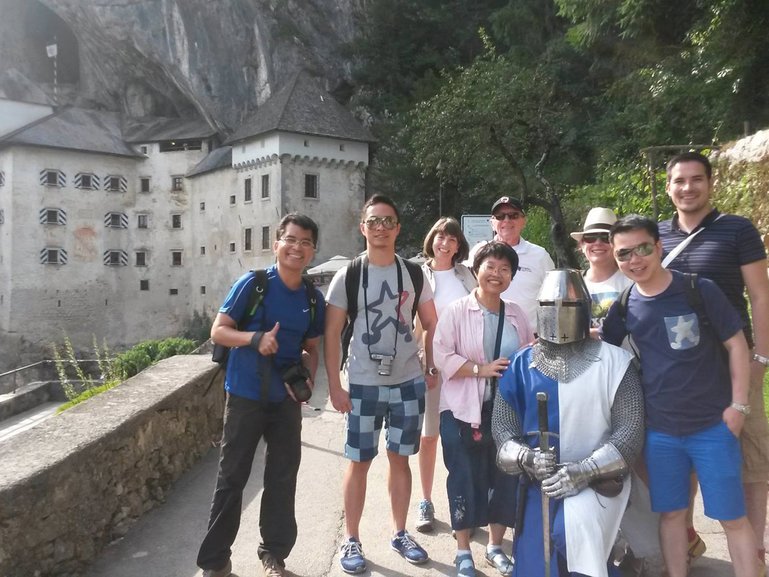 Please bear in mind that we have a multiple pick-up points so it may take up to 15 - 20 minutes for the guide to get to you.

We suggest wearing comfortable shoes. A jacket or sweater is advisable, since the temperatures in the cave are around 12° C.

Personal approach, flexibility and professionalism have made Roundabout Travel top rated tour specialist based on guests’ reviews. In 2005, armed with genuine enthusiasm, passion for travel and 9-year experience of working in tourism business, we threw ourselves into the (Slovenian incoming tourism) game. A new agency was born offering travelers countless opportunities to discover Slovenia at reasonable prices, but most importantly, in an extremely original and flexible way. From small groups in our vans exploring Slovenia above and beyond, we have come a long way. The small groups stayed, but the variety of tours and experiences... Read more

The mystic underground of the Postojna Cave, most notorious karst cave in the world, with the Predjama Castle, and the iconic Bled with the scenic lake, the 12-century castle and wooden boats to paddle your way to the only true island in Slovenia.