The largest themed and most modern aquarium in Thailand, spread over a massive area of 4.75 acres, making it home to a ton of fishes and marine animals with a vast variety of species that will surely leave you mesmerized once you step inside Underwater Aquarium, Pattaya. The aquarium is famous for not only the amount of and variety of aquatic life but also its design which takes after a large circus tent, indeed making it one of its kind underwater aquarium.

There are many rare and different species of marine life, such as the rare Shovel-Nose Ray, which is the mix between a shark and a stingray, jellyfish which is one of the most ancient marine animals, etc.

There are many other zones, such as: 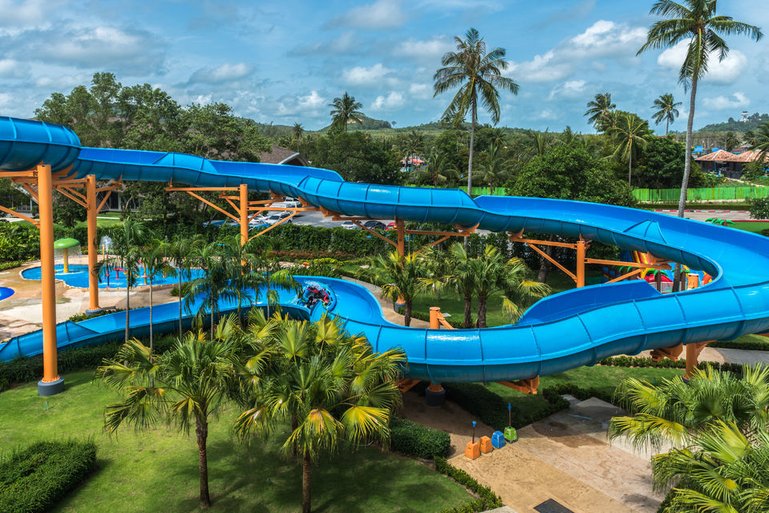 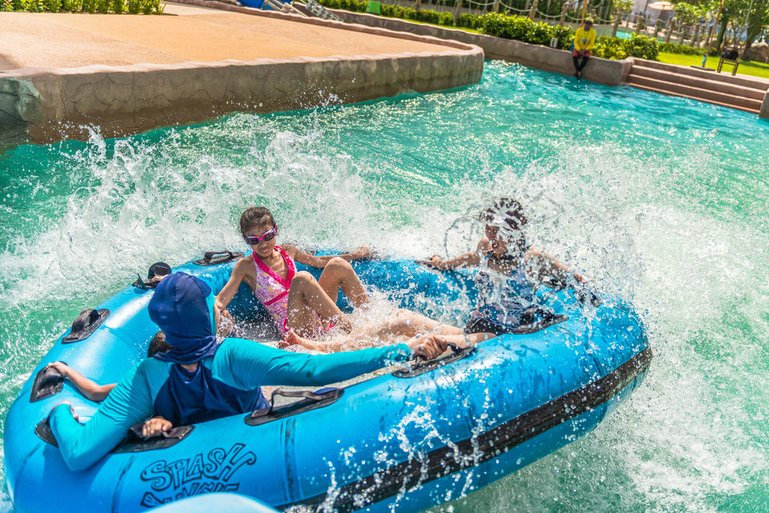 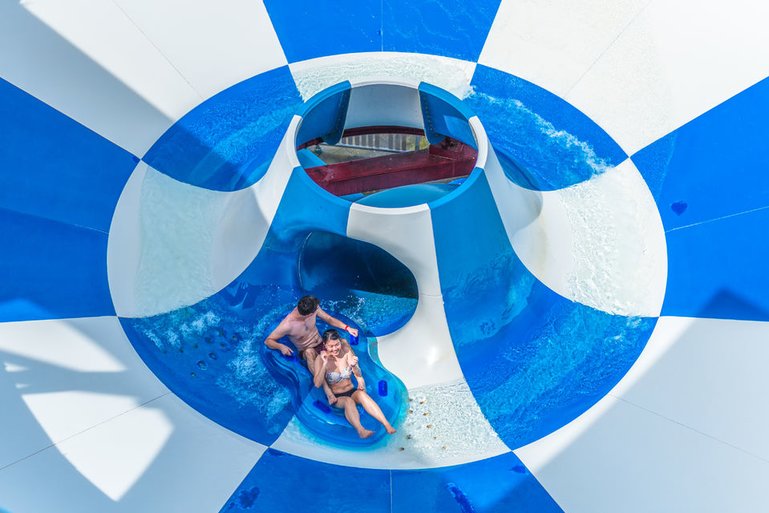 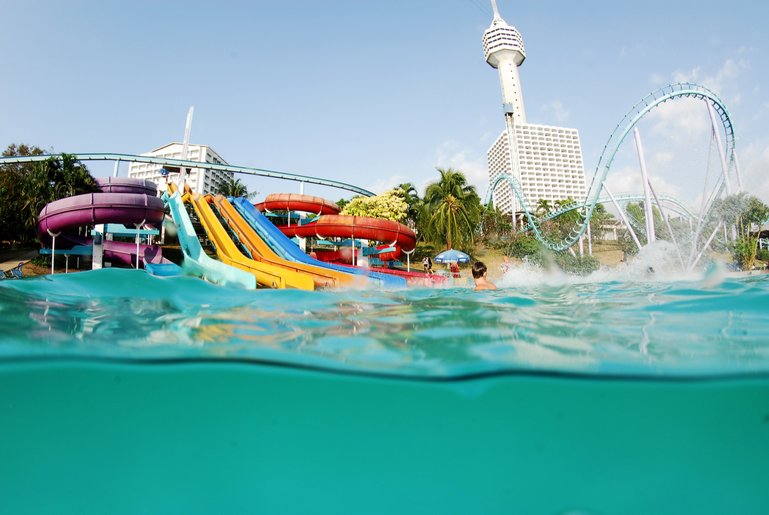 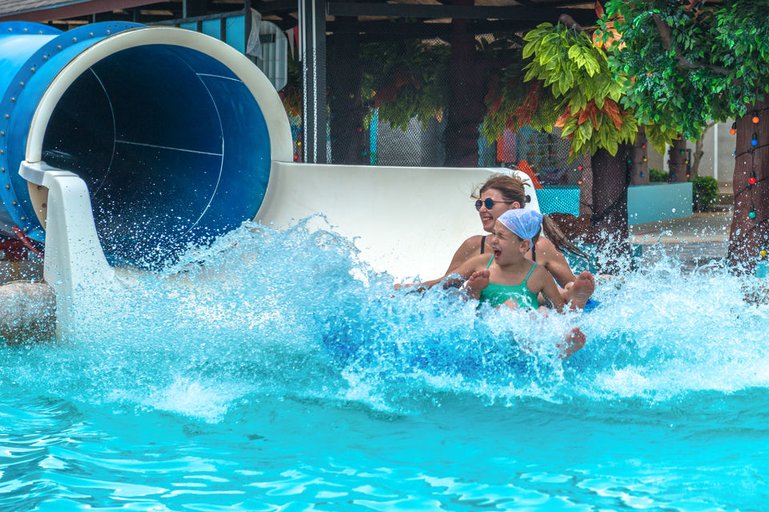 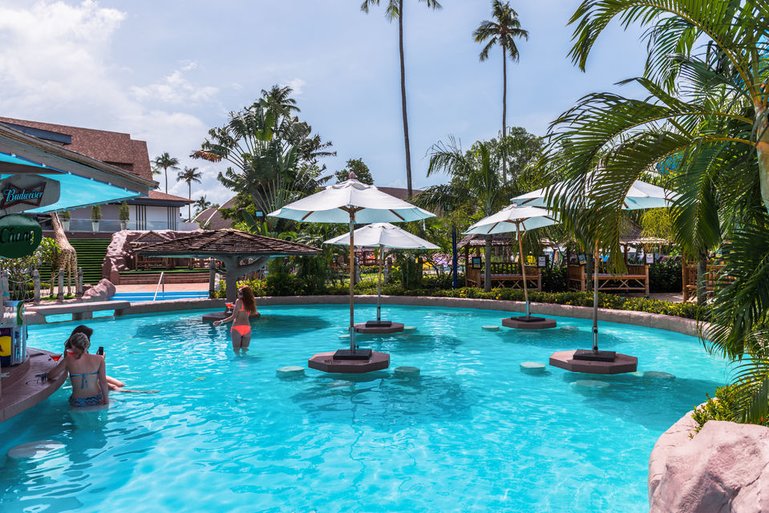 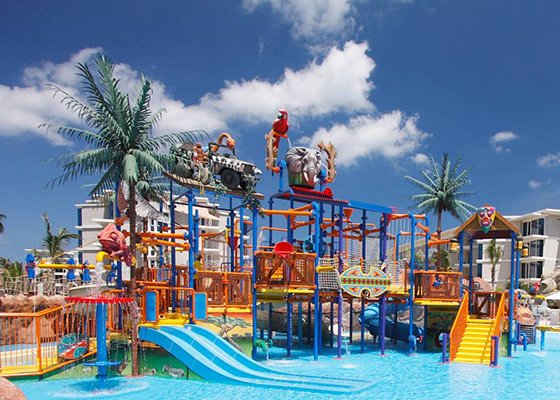 Meal, Items of a personal nature ,Tips or Gratuities to guides or drivers

We provide hotel pick up and drop off to all customers from all around Pattaya. After booking confirmation please send us your hotel name with address to arrange your pickup.

Add some fun to your Thailand vacation with a full-day pass to the country’s biggest water park. Courtesy transportation from your Bangkok hotel to Ramayana Water Park spares you the headache of trying to fit the whole family into one taxi. Between the slides, rides, and pools, there's something for everyone to enjoy at the park.with a buffet lu