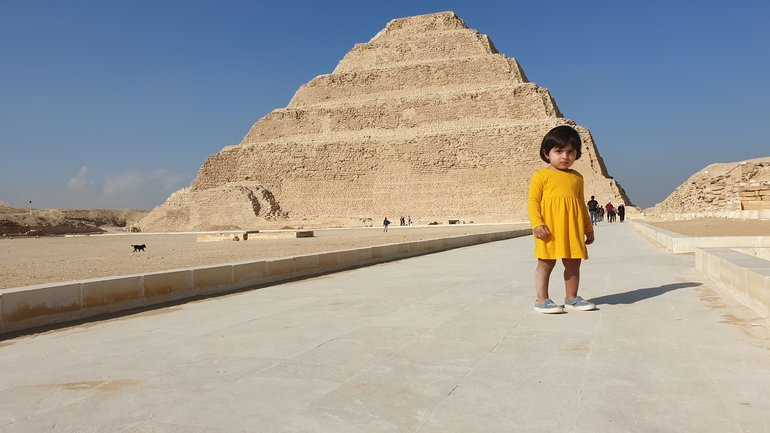 After Pick up from the hotel with a private car, You will move to visit Giza pyramids sphinx one of the seven wonders of the Ancient world, proceed to Saqqara one of the largest archeological sights in Egypt where the oldest pyramid in Egypt and a lot of Nobels tombs , heading to Memphis the ancient capital of Egypt during the old kingdom where you will see the clossi of King Ramses II.

Start adventure in your life which won't be happened any where and may not never do again in your life riding a quad bike.