Nairobi National Park lies in a transition zone between two of Africa’s great ecosystems- the savannah stretching from northern Tanzania to Laikipia, near Mount Kenya and the forest Kenya highlands.The combination of available water and a moderate climate (neither too hot and dry nor too cold and wet) has made this transition zone an important area for wildlife. This iconic national park has more than 500 Bird species recorded and plausibly the longest bird list in all cities of the world. Four of the big five mammals (Lion, Buffalo, Rhino, Leopard) are easily seen in the park. 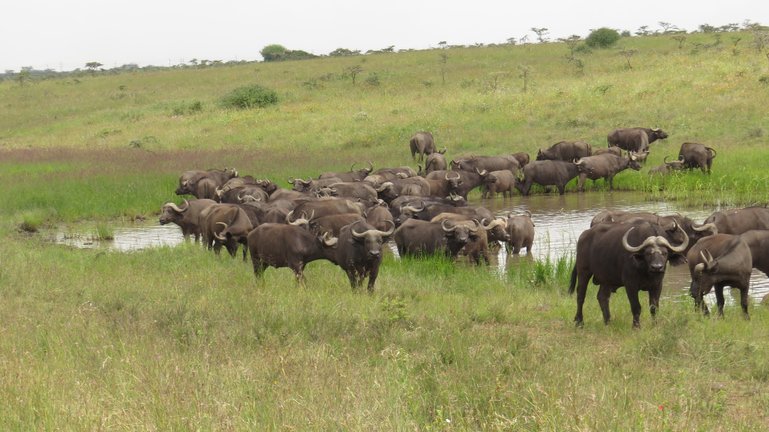 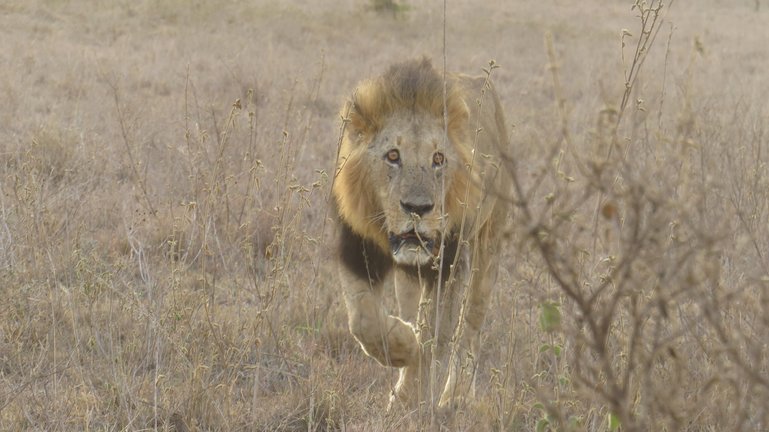 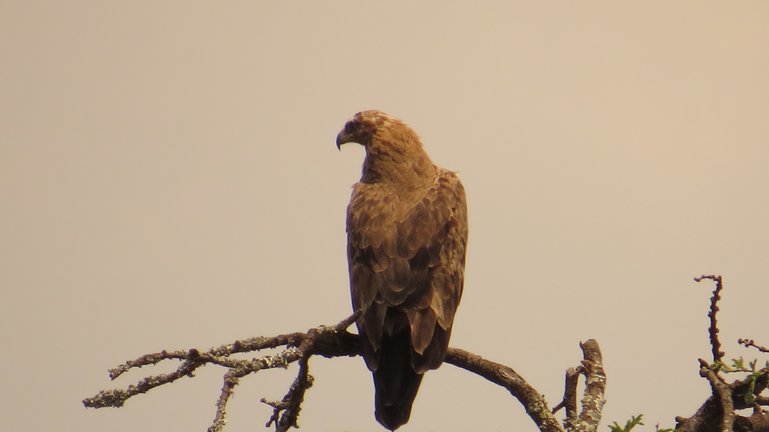 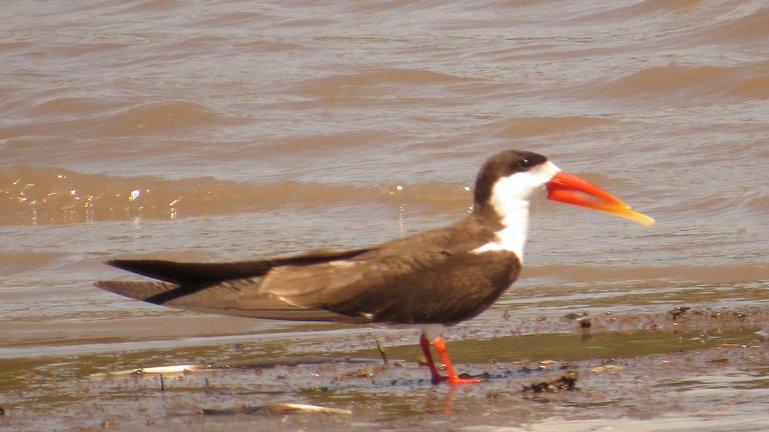 Transport, Park & driver fees, Hotel pick up and drop off

Being a National Park, the game drive will be done while inside a safari vehicle,but there are some designated areas that you can alight from the car

Your passport, snacks, camera binoculars if you're interested in birding

We are a specialist tour operator in East Africa, with an effortless aim of providing the most enjoyable guided birding, wildlife and photography tours in Kenya, Tanzania and Uganda