The Jim Thompson House is a museum in central Bangkok, Thailand, housing the art collection of American businessman and architect Jim Thompson, the museum designer and former owner. Built in 1959, the museum spans one rectangular "rai"of land (approximately half an acre or 2023.43 meters). It is one of the most popular tourist destinations in Thai.

Enjoy this trip to Jim Thompson Museum which is one of the most visiting and interesting place to be visit in Bangkok. You will be picked up from your hotel and drop off the the museum. Driver will pass you the entrance tickets. The Jim Thompson House in Bangkok is a top thing to do in the city since it showcases traditional Thai home design and decor. Jim Thompson was an American expat and former architect who moved to Thailand and decided to start a textile business. While living in Thailand, he became intrigued by Thai architecture and wanted to build a house that was based on the traditional style of Thai houses. The house that was to become known as the Jim Thompson House became a legend of sorts in Bangkok due to its opulence, attention to traditional detail, art collection, and vast vegetation surrounding the half acre of property in the middle of Bangkok. 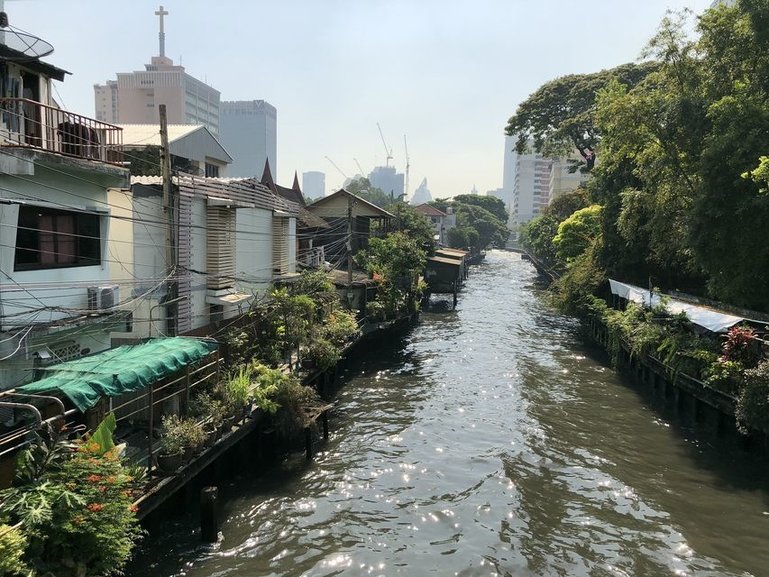 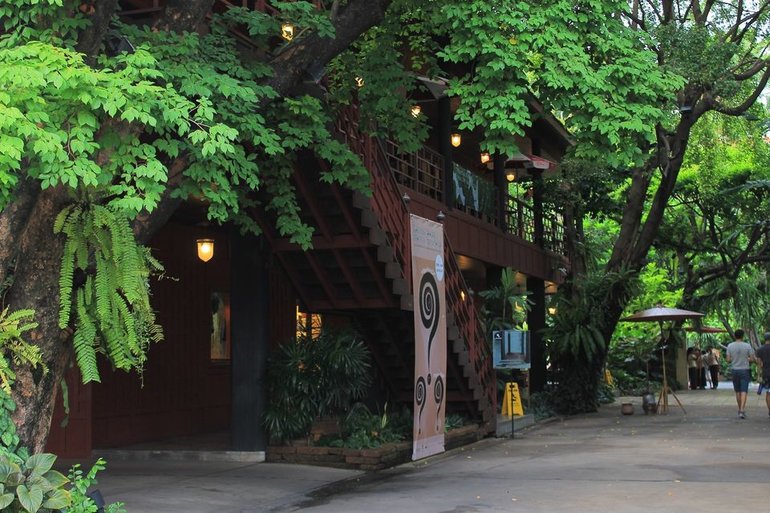 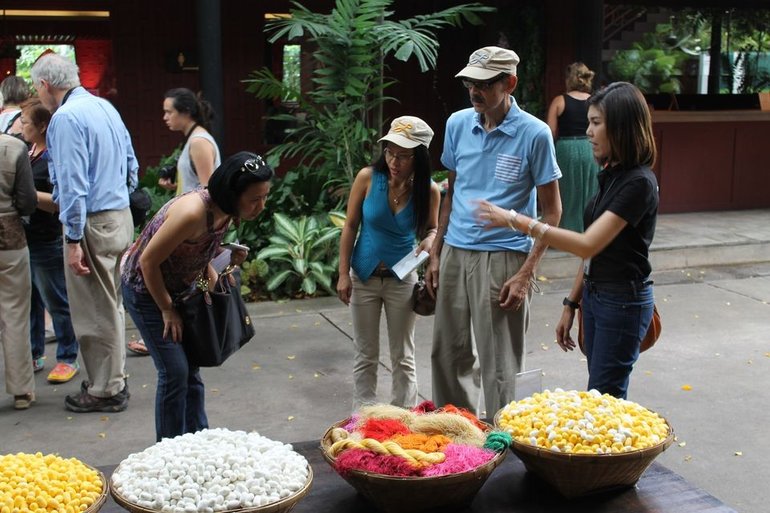 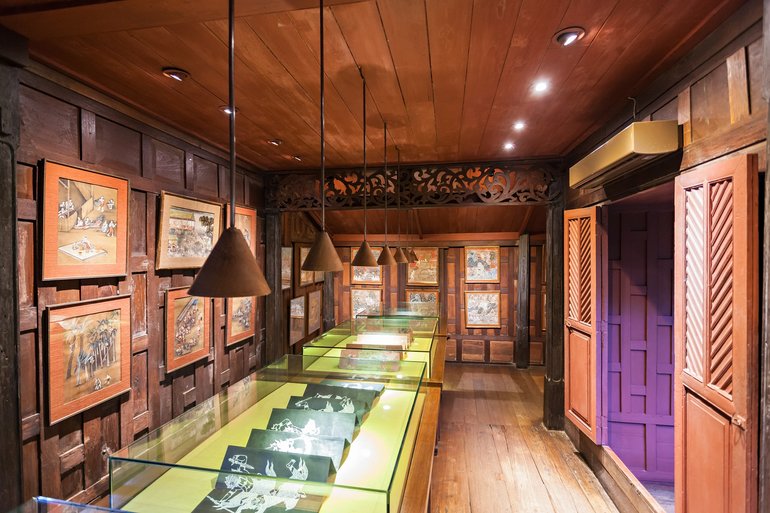 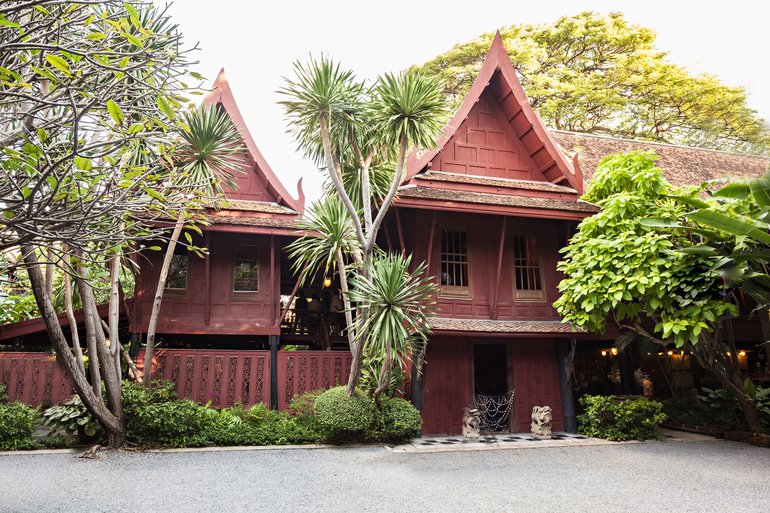 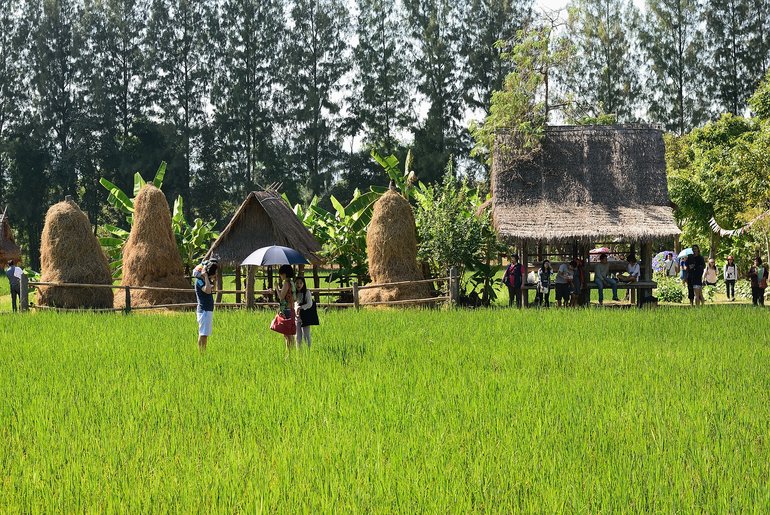 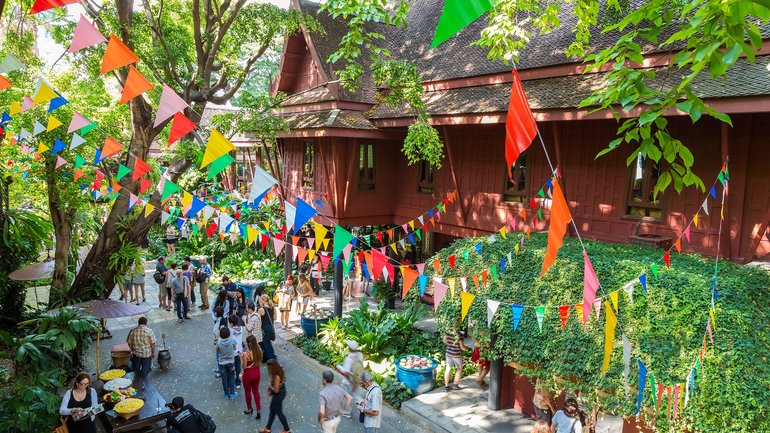 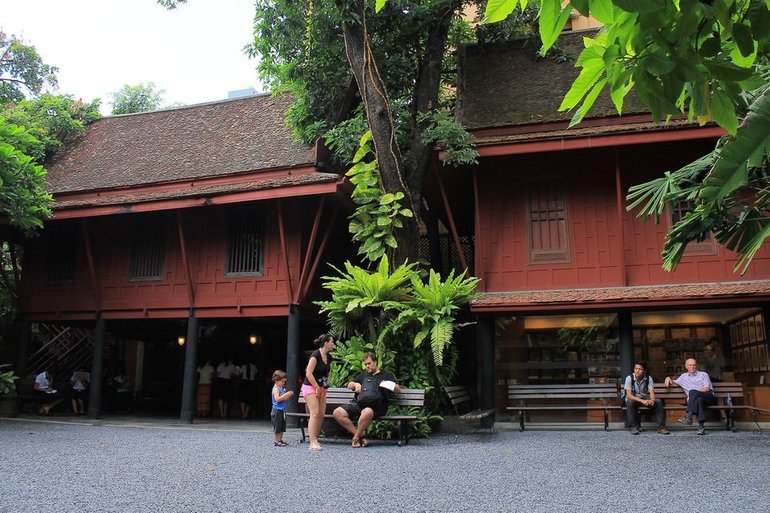 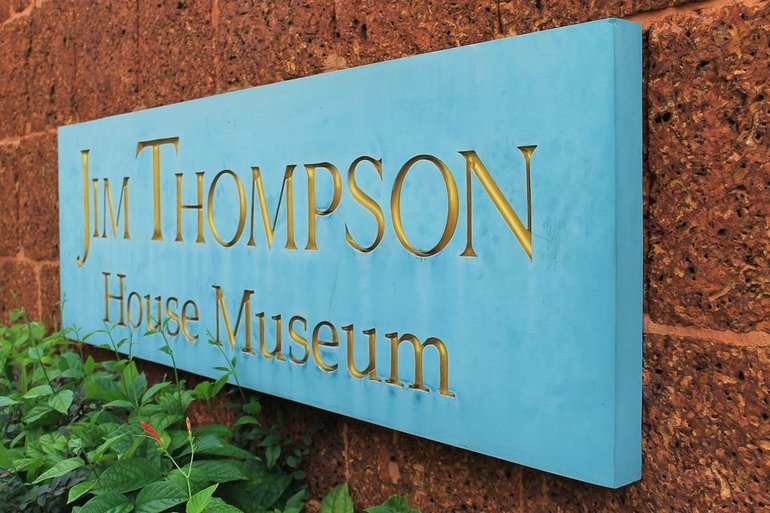 We provide hotel pick up and drop off to all customers from all around Bangkok. After booking confirmation please send us your hotel name with address to arrange your pickup.

Discover culture, heritage and learn the history of ancient Thailand, all at one place "The Ancient City"The Ancient City is setting where you can vividly see the Siames's past The attraction would like to share the making behind the Ancient city itself. Where every ounce of hard work and dedication was put in to ensure that The Thai culture lives.

Experience Muay Thai where it all began during a 90-minute spectacular in Bangkok. Thisnon-stop show is perfect for xenophiles and MMA fans alike. Performed in two parts, the first high-energy show presents the origins of the world-famous martial art through stunts, drama, and choreography. Next Local and foreign fighters ready to prove themselves.