-Experience the thrill of exploring Bangkok by tuk tuk, Long Tail Boat, Sky Train … etc -Take in the beauty of Bangkok lit up at night. -Sample some of the city’s famous local food. -Visit Wat Pho and the Flower Market such as many more. 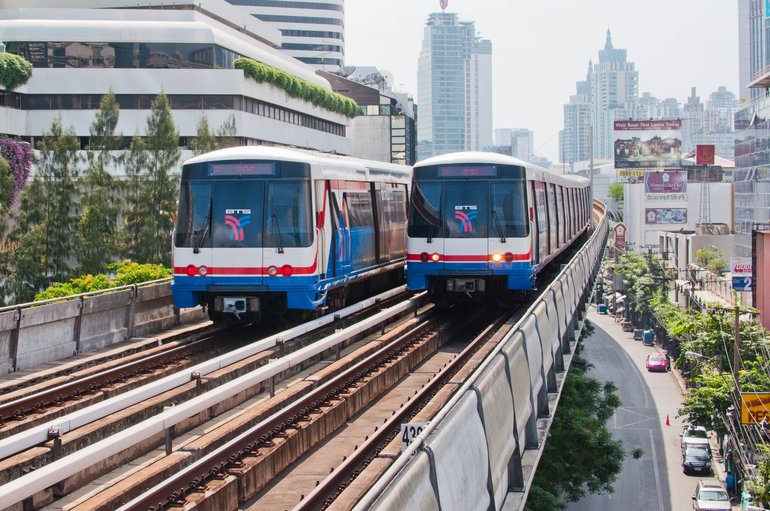 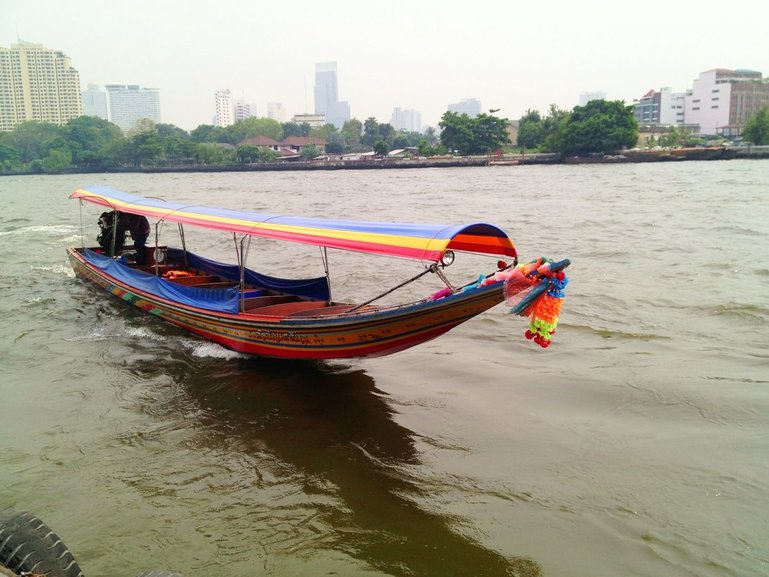 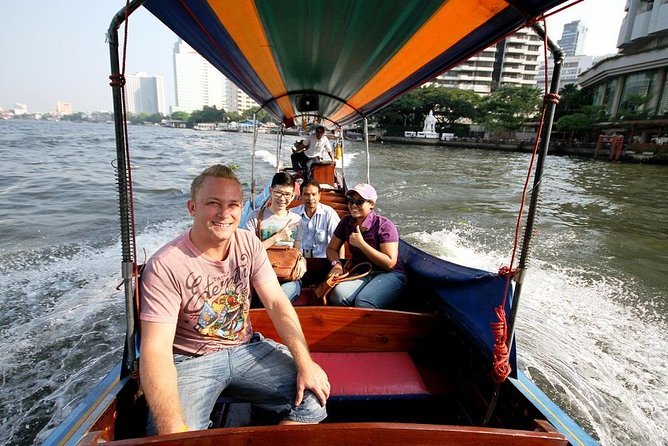 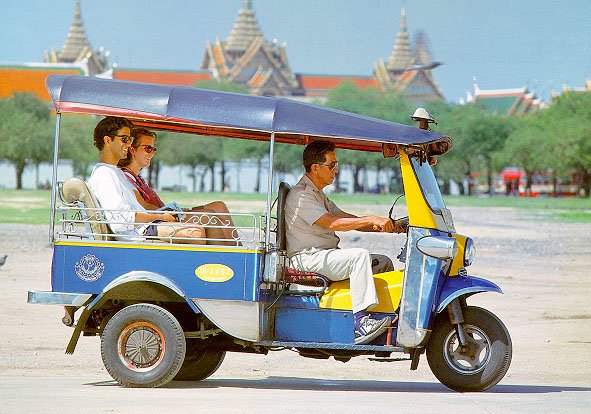 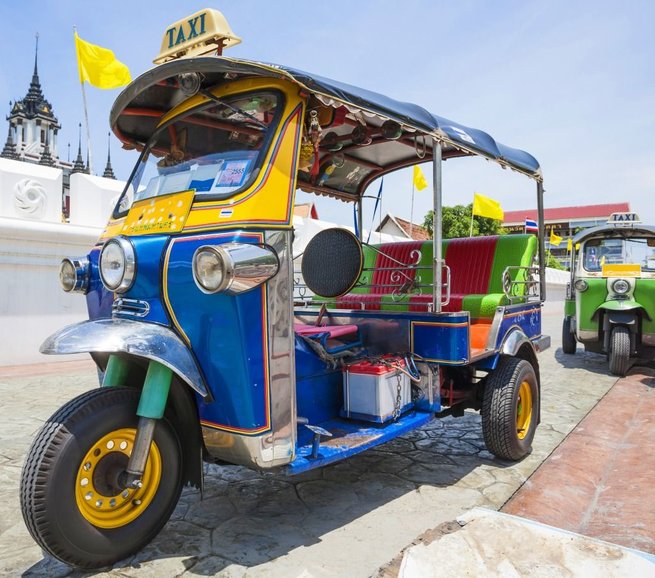 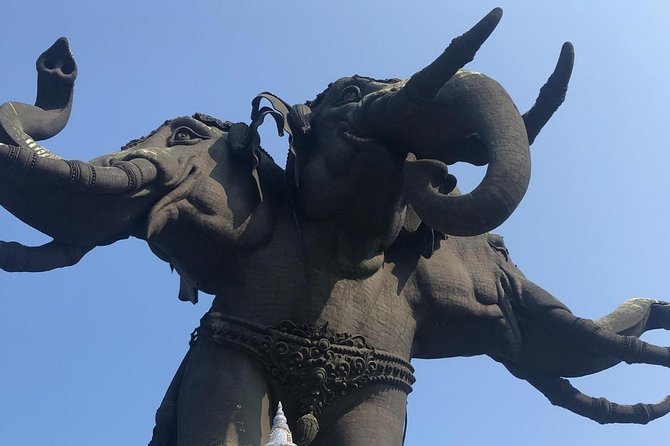 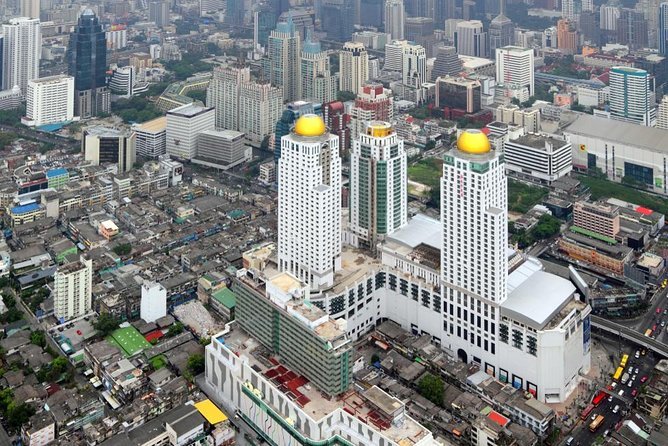 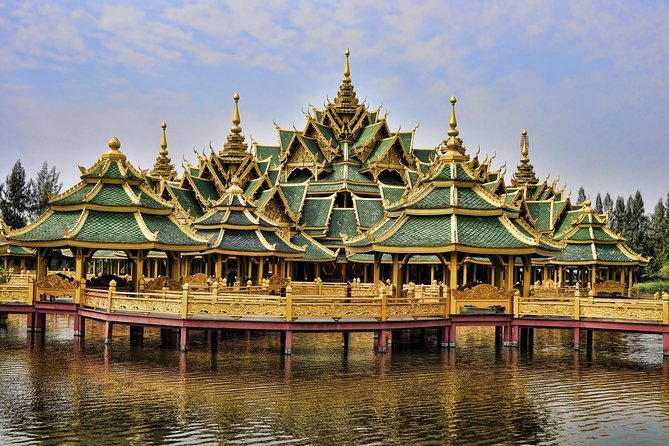 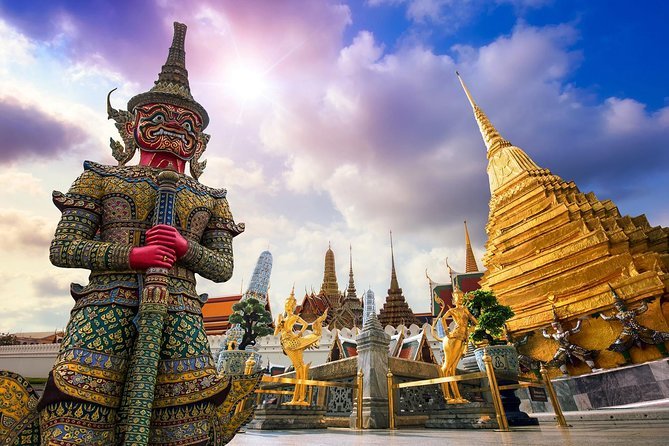 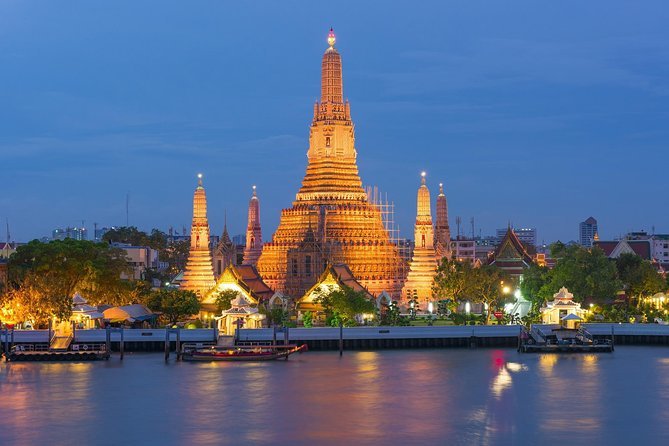 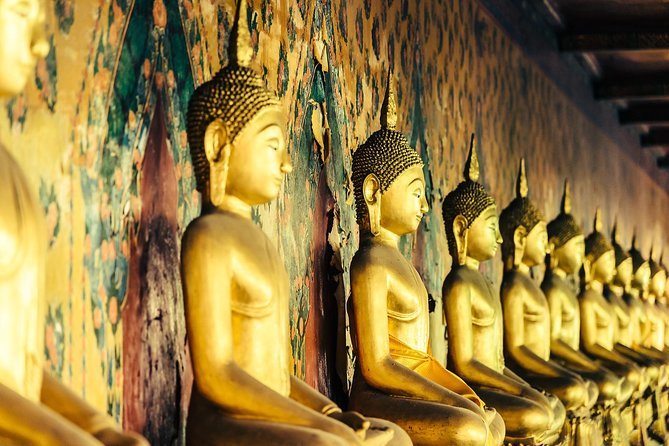 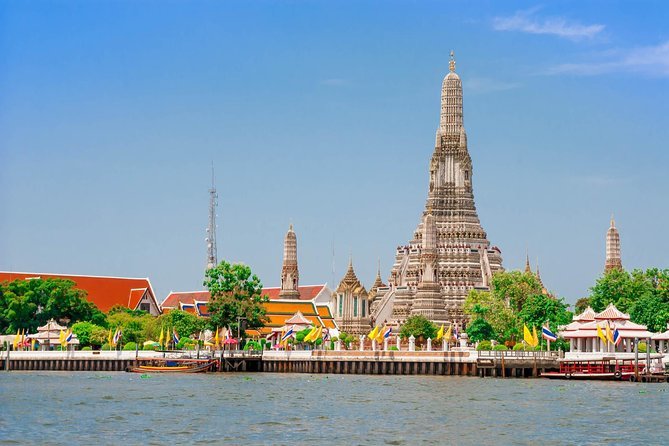 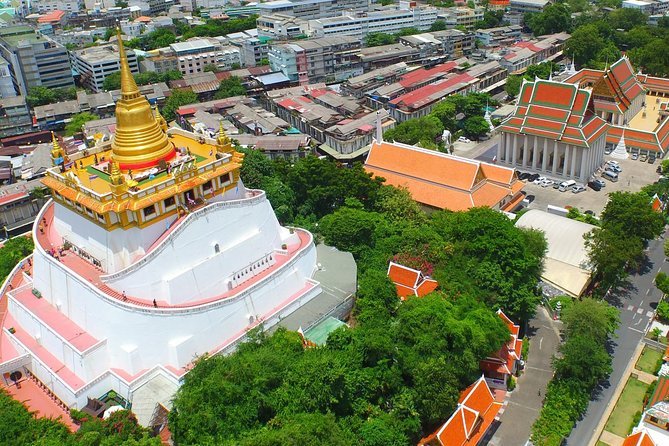 Itinerary
This is a typical itinerary for this product

Wat Pho, the official name being Wat Phra Chetuphon Wimon Mangkhalaram Rajwaramahawihan, is the first grade royal monastery, regarded as the most important one during the reign of King Rama I of the Chakri Dynasty. The importance of this is due to the King having managed the restoration of Wat Phodharam, an old monastery from the Ayudhya period, it re-established as a royal monastery located near the GrandPalace. Some ashe of King Rama I was kept under the pedestal of the principal Buddha image known as Phra Buddha DevaPatimakorn in the main chapel. Wat Pho is an important landmark in the Ko Rattanakosin area. Visitors can enjoy the beautiful Buddhist fine arts and the existing Thai intellect which has descended from ancient times, taken as immortal careers knowledge.

Visit "The Grand Palace" which is a complex of buildings at the heart of Bangkok, Thailand. The palace has been the official residence of the Kings of Siam (and later Thailand) since 1782. The king, his court and his royal government were based on the grounds of the palace until 1925. The Grand Palace is still used for official events. Several royal ceremonies and state functions are held within the walls of the palace every year. The palace is one of the most popular tourist attractions in Thailand.

Enjoy boat ride at klongs canal in Bangkok and observe the mixer of wonderful history and modern architect of Bangkok.

You have choice to customize your tour at own.

The tour duration will be 6 - hours, lead by Local English Speaking Tour. Meeting and drop off point will be your hotel lobby at your chosen time slot.

DRESS CODE: for both men and women

Upper body: Clothing that does not expose the shoulder (short-sleeved T-shirts are acceptable).
Tank tops, sleeveless tops, flip flops, etc. are not permitted.

Lower body: Knee-length clothing (knee-length shorts and skirts are acceptable).
Admission will not be granted if the clothing does not reach the knee.