Gobustan geographical region is situated in the west-south of Baku. The meaning of the word «Gobustan» is derived from two words «gobu» -«ravine» and «stan»-«place», i.e. ravine area. Azerbaijan keeps the first place in the world for the number of Mud Volcanoes. About 350 of the 800 Mud Volcanoes of the World are to be found in Azerbaija

With Private Gobustan National Museum and Mud Volcanoes tour, you will be able to discover the rock carving of the animals and many different images of the humans, boats, hunters that made by the cavemen lived in the territory of Azerbaijan. You will also travel to see Volcanoes that are extracting the mud to the surface. Gobustan Rock trip is designed for visitors interested in the Stone Age period as well as the ancient history of this region. 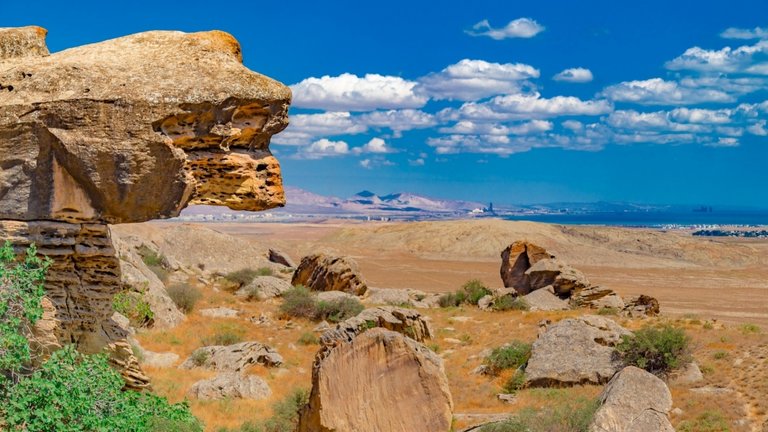 Your tour will start with the car picking you up from the hotel. First destination will be the Gobustan - The Archeological monument is located in 56 km from the capital city, Baku. The artifacts and rock carvings were discovered in 1939 – 1940 years. As a result of the researchers, more than 3,500 human and animal paintings and various markings – petroglyphs were recorded and 20 suburban shelters have been identified in this place. Mesolithic monuments (medieval stone) are mostly exhibited in the reserve. There are many caves, springs, carved by primitive men on walls of caves, rocks, and stony lumps. First you will visit the Gobustan Museum to get the better insights to the history of the area then you will go by car to the Rock Mountain to see the real carvings. 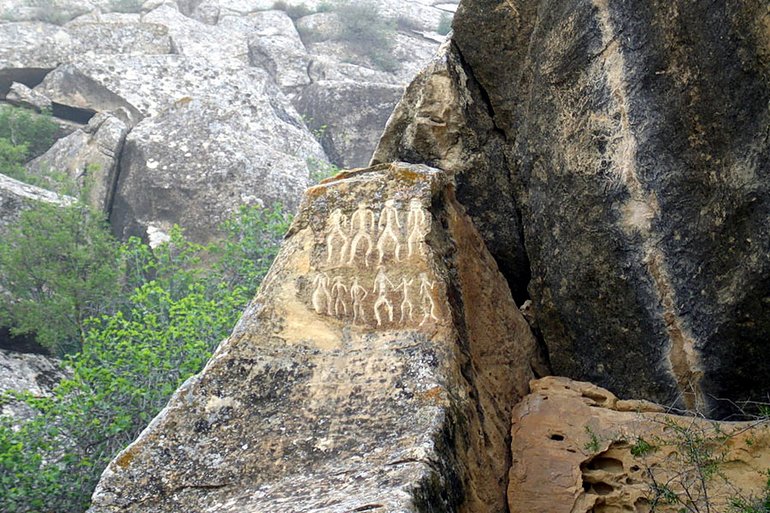 Gobustan Petroglyphs on the Rocks 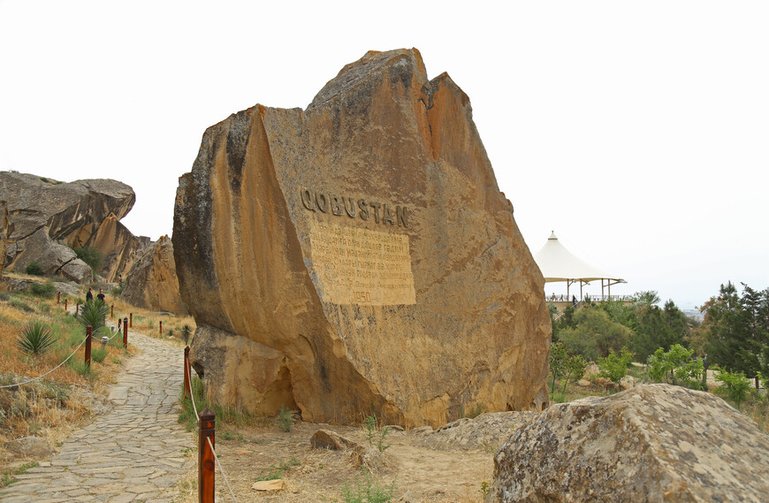 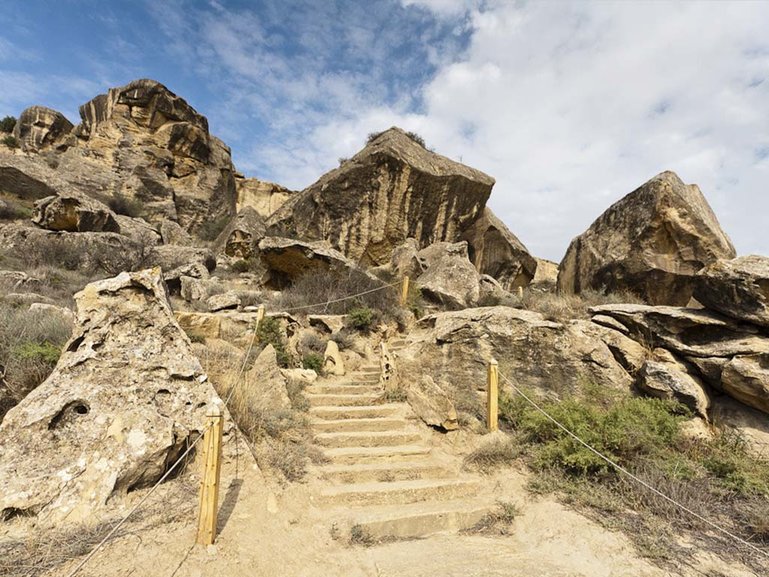 After the Rock Mountain, you will visit the Mud Volcanoes. That is why the Transportation will be changed to the Soviet Lada Cars. Whoever wants can bring some strong plastic bags with them to collect some of the mud from there which has been said is good for the skin. About 350 Mud Volcanoes are to be found in Azerbaijan – at the shore, in the sea and on islands. During this trip you will get a great chance to see these amazing active volcanoes from very close distance. Spending 25-30 minutes around Volcanoes you will be transferred back to your car. 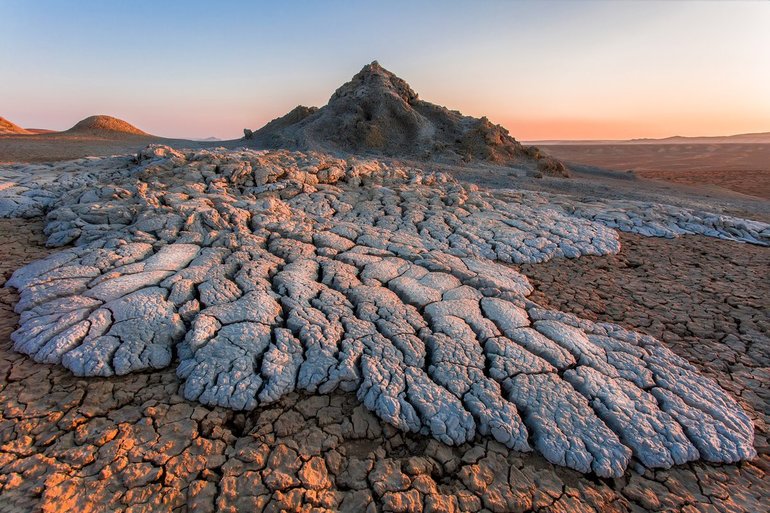 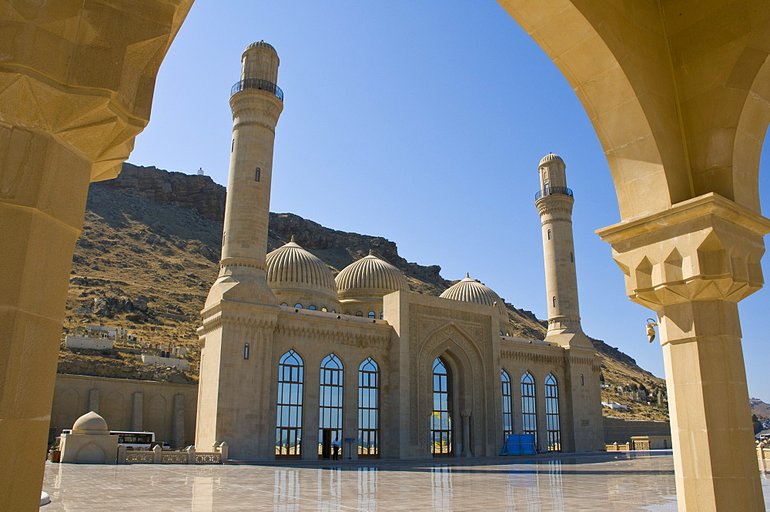 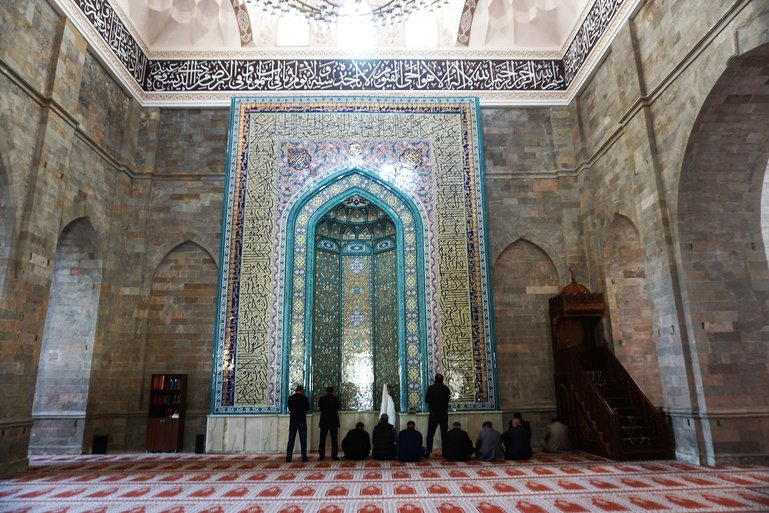