The Belogradchik massif is a group of strange shaped sandstone and conglomerate rock formations, located on the slopes of the western Balkan Mountains. The rocks vary in color from primarily red to yellow; some of the rocks reach up to 200 m. in height. Many of the rocks represent fantastic shapes and are associated with interesting legends. They are often named after people or objects they are thought to resemble. The Belogradchik Rocks have been declared a Nature Landmark by the Bulgarian government and are a major tourist attraction in the region.

Belogradchik Fortress is situated at a distance of 1.5 km from the town of Belogradchik among the renowned rocks. It is a fortress, that existed since the Roman times. In 1st – 3rd century AD the Romans built roads across the new provinces of the empire on the Balkan peninsula, as well as some fortresses to guard them. The mission of Belogradchik Fortress was to control the road from the town of Ratsiaria (nearby today’s village of Archar, in the region of Vidin). The Romans constructed the highest part of the fortress, called The Citadel.

This one day tour allows you to witness one of the nature wanders of Europe and learn more about the history and culture of the picturesque Northwest Bulgaria! 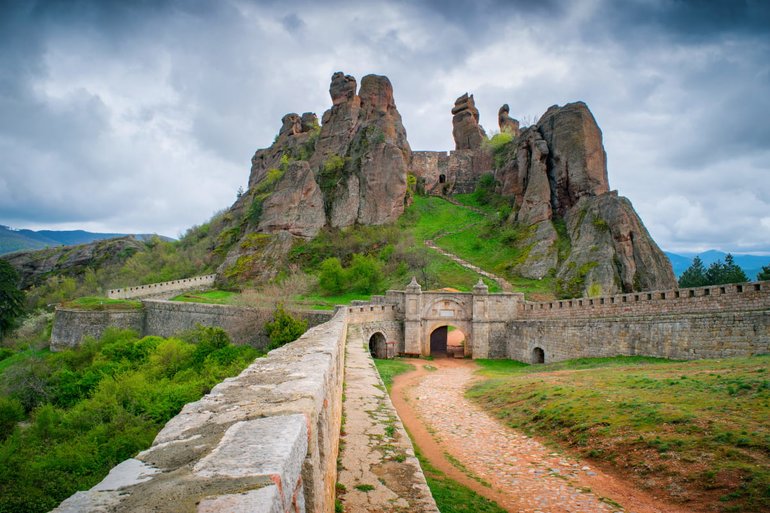 Lunch, beverages, gratuities to the guide and the driver (optional)