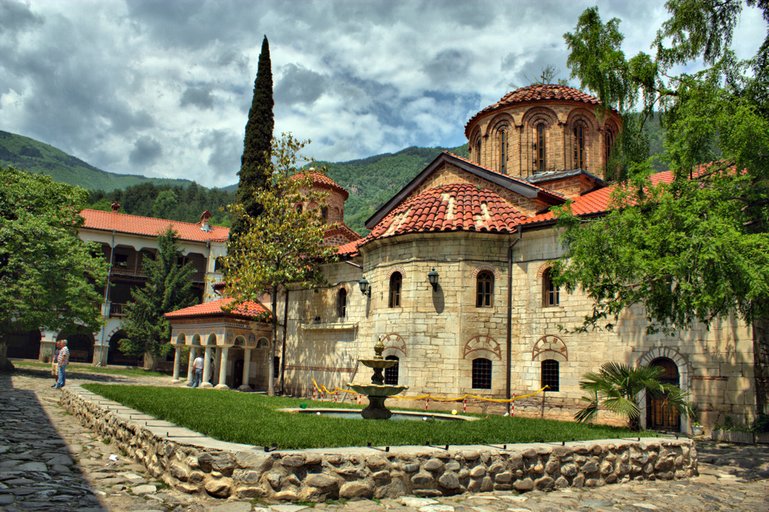 The tour departs at 9am with a pick up from your hotel. The cliché "you must see Plovdiv to see Bulgaria" is absolutely true and there is so much to explore in the country's second-largest town. Plovdiv is about 2 hours drive from Sofia and is situated in the western part of the Thracian Valley. It is one of the oldest settlements in the world, having emerged on the three adjacent hills – the beginning of its history dates back to 4,000 years BC. It has preserved Thracian, Roman and Bulgarian heritage from different epochs.

There will be a 1,5 hour walking tour in the heart of the town and you will learn lots of historical facts and legends while exploring its most interesting sightseeing places. You will see the Roman Theater and parts of the Roman Stadium. Walkthrough the longest pedestrian street in Europe. Explore the magnificent Revival old town with its unique colorful houses from the 19th century.

After exploring Plovdiv you will head to the mountains and visit the second biggest monastery in Bulgaria- Bachkovo monastery. It is an important monument of Christian architecture and one of the largest and oldest Eastern Orthodox monasteries in Europe. It is famous for the icon of Virgin Marry, dating back to the 14th century, which is taught to be miraculous and thousands of people each year come to see it.

You will also have free time for lunch in a traditional local restaurant. The expected return in Sofia is at about 6pm.

Most times the trips are done with eco friendly cars - with cng engine or electro mobiles, so that we can help fighting the air polution.