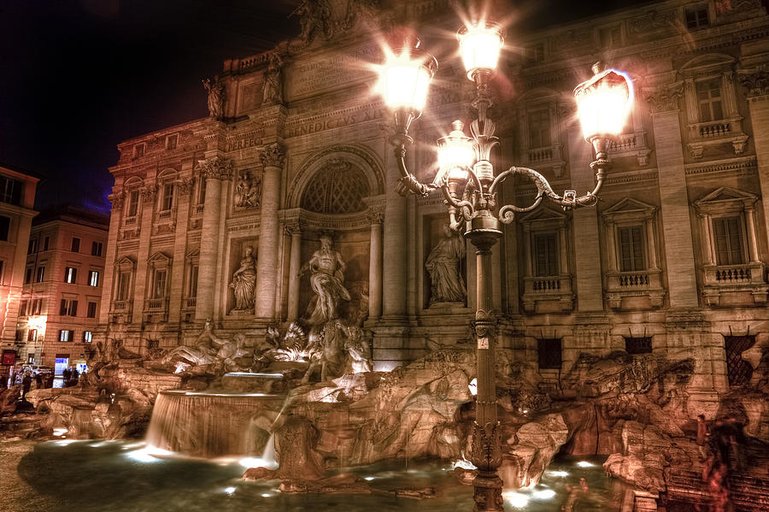 After meeting your guide at piazza Navona, you will embark on a guided tour of Rome's more interesting piazzas and discover their secrets.

Starting with Piazza Navona, then off to the Pantheon and see the oldest standing building in Rome to serve as a functioning church. From there off you go to the Trevi fountain where you can toss a coin(which according to tradition will make you revisit Rome). Along the way marvel at the Rome's center and discover its secrets with one of our accredited art-historian guides.

Then off to the Spanish Steps (piazza di Spagna) where you will awe in wonder at the widest steps in all of europe. But don't sit on them! Although known as the spanish steps, the monumental stairway of 174 steps (the slightly elevated drainage system is often mistaken for the first step) was built with French diplomat Étienne Gueffier bequeathed funds of 20,000 scudi, in 1723–172.

Tips, Drinks, Transportation to and from tour

In this tour we’ll take you true Trastevere, one of ours Roman favorite neighborhood to the best place where the Roman like to go to enjoy street food and typical traditional flavor and also we'll show you the neighborhood with a local perspective.