Beautiful day from Beirut to Baalbeck. 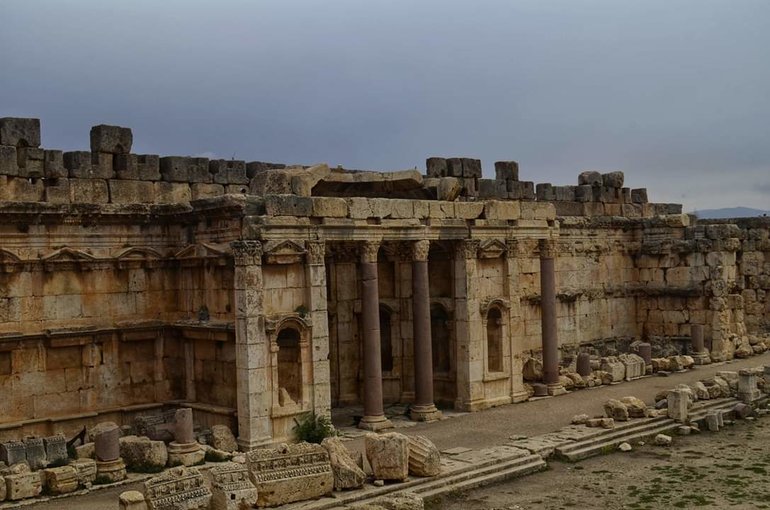 Treat yourself to an unforgettable tour of Lebanon’s Bekaa valley. Start off by a Lebanese famous traditional breakfast in Chtoura, then off to Baalbek.

Named as the city of sun, Baalbek is home to not one but two of the largest and grandest Roman temples in existence, the Temple of Bacchus and the Temple of Jupiter. A Roman city within the city.

After the visit to the ancient city, a visit to some ancient wine, well not as ancient but almost just as famous. Ksara winery is a loved destination in Lebanon and it produces some of the world’s best wines

Speak your language, or try to! We speak Arabic, English, French. Take care of all your transportation needs while in Lebanon, starting from the airport pick-up till the airport drop-off. Make certain that every trip with us is memorable, we know Lebanon by heart. Act as your personal tour guide, we don’t just take you places we tell you what they are, and the history behind them. Provide you with honest, commission-free advice. Give you upfront tour cost, no gimmicks, no surprises later. Give you the best deal possible because of our low upkeep and commission free business model

Beirut International Airport (BEY) pickup and drop off in Beirut