FES CITY, it's one of the oldest city in the world. where you get lost easier in this big medieval city and discover a lot of parts who talk about Islamic Jewish and Berber cultures.

FEZ, THE MEDIEVAL MAZE
One of the world’s largest walled cities. Its full of culture and history, with the market, mosque and the amazing tanneries, with is protect by Unesco. 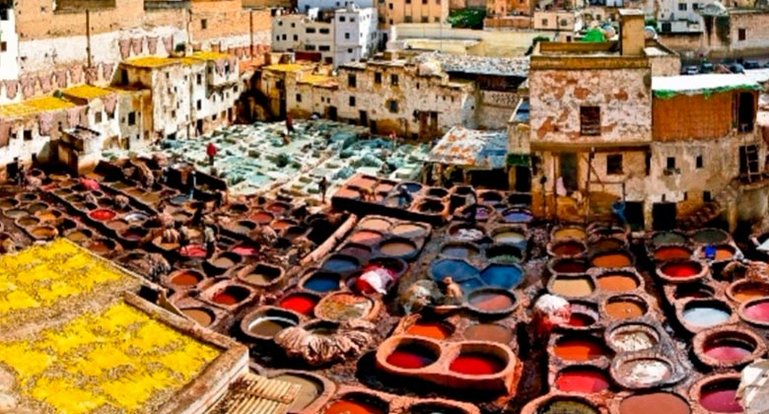 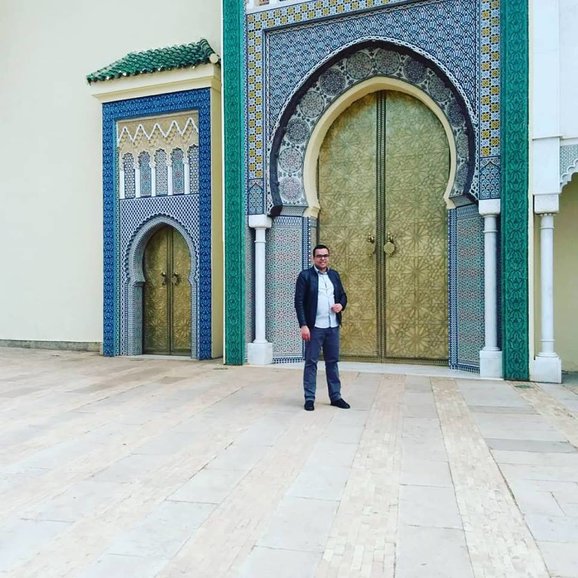 ABOUT THE TOUR
A medieval maze of a medina (city), Fez is full of wonderful treasures and treats in every little alley waiting to be discovered. A UNESCO World Heritage site, it is among the best-kept ancient medinas in the Arab world.
Tour: A 4-hour guided tour of the medina Fes el Bali (Old Fez) is a fantastic way to delve into its history, culture and overwhelming attractions. We’ll guide you in exploring the narrow streets filled with mounds of spices, intricately woven Arabian carpets; from Bab Boujloud with its ceramics, the Dar Batha and Nejjarine Museums, bustling souks including Souk Al-Attarine, to the famous Quaraouiyine Mosque founded in 859 and Chouara leather Tanneries.

In case you are coming from other town we can send you a driver to pick you up at 8 o'clock.

Before leaving the city you have some times in the city to buy some gifts.

Always pay attention from some hustlers who offer free bits of help.

Nothing, just wear a long dress

SG Morocco Tours is committed to linking travelers with local guides everywhere they want to go in Morocco. We provide both public and private tours and adventures for travelers through our carefully selected network of local tour guides. Our guides are passionate and excited to share their knowledge, experience and expertise. Through them we can include unique tours that reflect local culture and diversity of our guests’ interests. We're committed to helping our guides be successful participants in the industry by providing them all the necessary training. We pride ourselves by giving back to our communities – providing job opportunit... Read more

Enjoy a day tour of Chefchoun, the blue pearl city in Morocco.

Enjoy one of the oldest city in the world and live the history through the small streets.