Dar Es Salaam is Tanzania’s largest and most influential city. However, Mount Kilimanjaro, the northern circuit of African wildlife and the island of Zanzibar, are the reasons why many tourists that visit Tanzania, miss the largest city altogether.

With 5– 6 million inhabitants, Dar Es Salaam is a vibrant East African city that includes lots of excitement and plenty of character. Culture, beaches, shopping and food – Dar Es Salaam has a little slice of adventure for you to enjoy.
Enjoy a personal guided tour

One of the busiest and most thrilling markets in Dar Es Salaam is the local Kariakoo market.
This is the place to go if you are hunting for the best bargains in town or wish to see the authentic side of local style Tanzanian shopping. If you plan to go shopping, make sure you do some bargaining to get the best deals. As a quick word of warning, be careful with your money and possessions when you walk around Kariakoo, mostly because it’s a bustling crowded market. Don’t bring something with you that you’re too attached to. 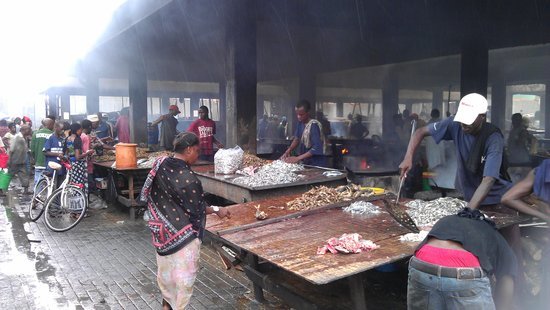 One of my favorite things to do in Dar Es Salaam is wake up early in the morning and wander around the Dar fish market. People gather from around the city to purchase the fresh catch of the day. Climb the flight of stairs leading towards to the official offices for a lovely bird’s eye view of the fish market. Arrive at around 6:30 am to catch the most energized fish auctions taking place

One of the most well-known historical statues of significance in Dar Es Salaam is Askari Monument. Depicting a soldier with his bayonet pointing to the harbor, the monument is a reminder of the soldiers that fought as the Carrier Corps in World War I.
The cast bronze Askari Monument is supposedly located in the precise center of Dar, in the middle of the roundabout that bisects Samora Avenue with Maktaba Street.

Originally built by German missionaries in Tanzania, the Azania Lutheran Church is an iconic structure located at Dar Es Salaam’s harbor front. From the cathedral you’ll have easy access to other tourist attractions around town. When you enter the church, someone will probably approach you and start to guide you around, even without your asking. If you’re alright for this, just let me show you around, and at the end, they might ask for a donation to the church. You can go up to the top of the Azania Lutheran Church, and see the bell tower.

If you want to learn more about the history and culture of Tanzania or see some of the fossils that have been uncovered in the country, you’ll be interested in visiting the National Museum.

Coco Beach on the Weekends 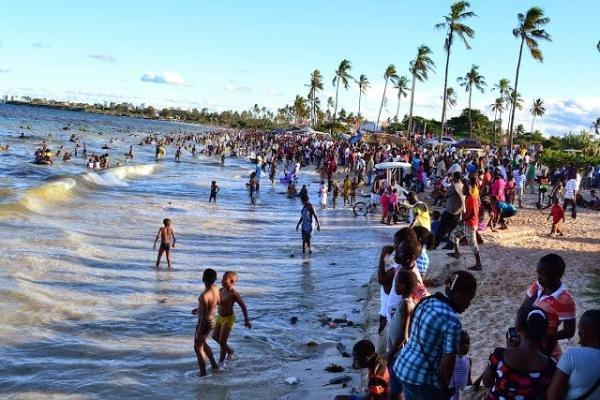 Coco Beach, also known as Oyster Bay, is a stretch of beach located on the Msasani Peninsula of Dar Es Salaam. If you are looking for fun things to do in Dar Es Salaam, head over to Coco Beach on the weekend when it’s packed full of local Tanzanians and Asians.
There are plenty of street food snacks and sometimes live music. The open area is also a place where frequent concerts and parties take place – check the city events guide.
Swimming is not really recommended at Coco Beach, though some choose to wade in the water.

More of a hands on than the National Museum, the Village Museum offers a chance to observe a number of typical style Tanzanian traditional huts and learn more about the tribes of the country. Dance and drum performances are available upon request if you pay a little extra for the ticket. It’s a just a little extra, and the dance is pretty much available whenever you’re ready.

Located on the outskirts of town, Mwenge Carvers’ Village is a great attraction in Dar Es Salaam if you are in the market for Tanzanian souvenirs. Though there is a lot of the same type of things, if you take the time to browse around you’ll come away with some unique and quality Tanzanian handicrafts. 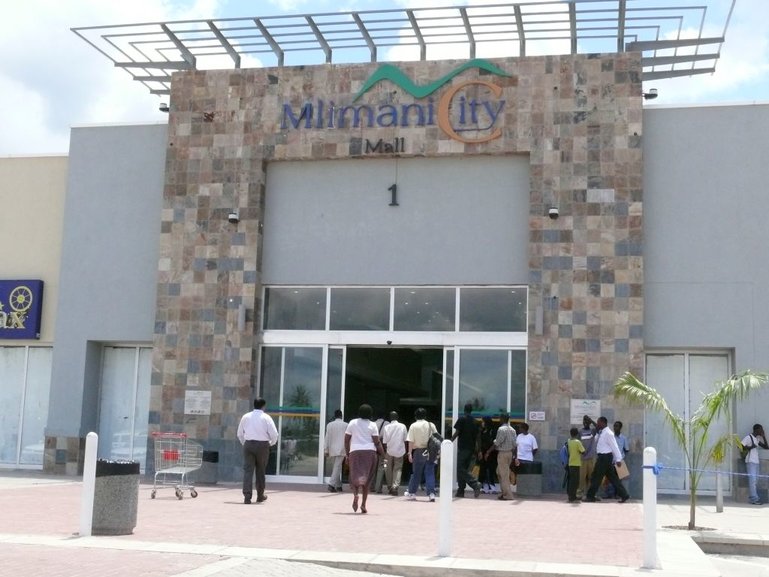 Our 3 Days Selous Safari from Dar es Salaam is one of the few short tours that one can take by road from the capital city of Tanzania, or from the Spice Island of Zanzibar. This is the best affordable safari package ideal for the traveler with short time & limited budget. Safari starts and ends in Dar es salaam.

3 Days Mikumi Budget Safari is a perfect weekend gateway Safari from Dar es Salaam, for the travelers who have limited days and limited budget. Experience the safari adventure thrill. Mikumi is accessible throughout the year.