As a savvy traveler, I tend to fly with budget airlines. These airlines can be great money savers, but they are often smaller than large companies such as Delta and American. Due to this, flights can change often if not enough people are booking them. 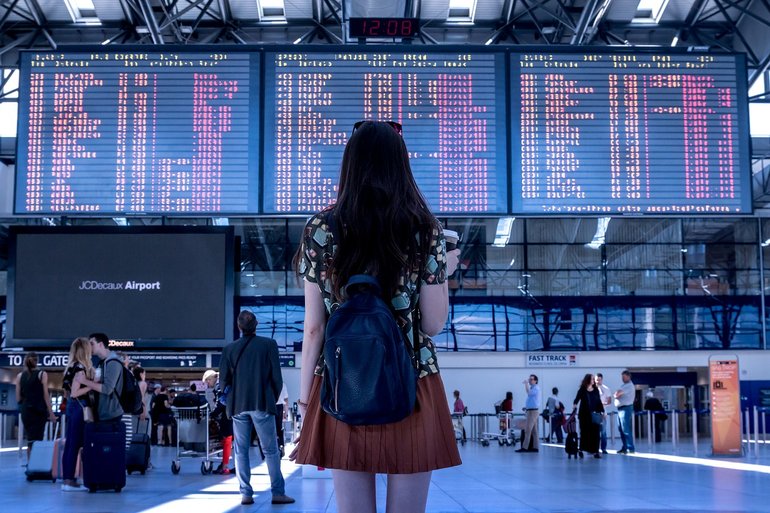 I booked a round trip flight with a budget airline in March of 2018 for January of 2019. My flight times had changed more times than I can count, and the departure date was even changed once! No biggie, as the airline let me know via email well in advance, and the changes really weren’t that drastic.

However, my biggest advice to travelers would be this: ALWAYS triple check those updates. This round trip flight was to Barcelona. You would think that when changing my flight, they would keep the same departure airport. You’d be wrong.

On the last change to my flight schedule, my returning flight was scheduled to leave from London, not Barcelona. Luckily, I caught the mistake, and the airline changed it immediately with no issues. I can’t imagine what would’ve happened if I didn’t notice the mistake until it was too late!

Always, always, always triple check those updates, and actually open those emails from your budget airline. It could save your butt on your trip!

Hi, I’m Stacia! Welcome to Stumble Safari! I have a passion for animals, travel, and seeking adventure. As an incredibly clumsy, accident prone, adrenaline addict, my travels can get interesting!

Cheap way to go from Victoria Airport (BC) to Downtown