3 Must Try Dishes at the Best Restaurants in Siem Reap

You’ve booked your flights, found the perfect hotel and now comes the fun part: planning where to go, what to do and where to eat in Siem Reap. To get you started, here is our list of 3 dishes that you cannot miss when visiting Cambodia.

The unofficial national dish of Cambodia, Amok Trei or Fish Amok is made by combining Tonle Sap fish with coconut milk and local spices and herbs and then steamed in green leaves. Amok is eaten year round but especially during Bon Om Touk (Water Festival) in November, which celebrates the reversal of the flow of the Tonle Sap River.

Where to try: Chef Kethana of The Sugar Palm is famous for her Amok and connoisseurs (Gordon Ramsay and Luke Nguyen included) say this is the best Amok in the whole of Cambodia. Also available with prawns or as a vegetarian option with tofu. 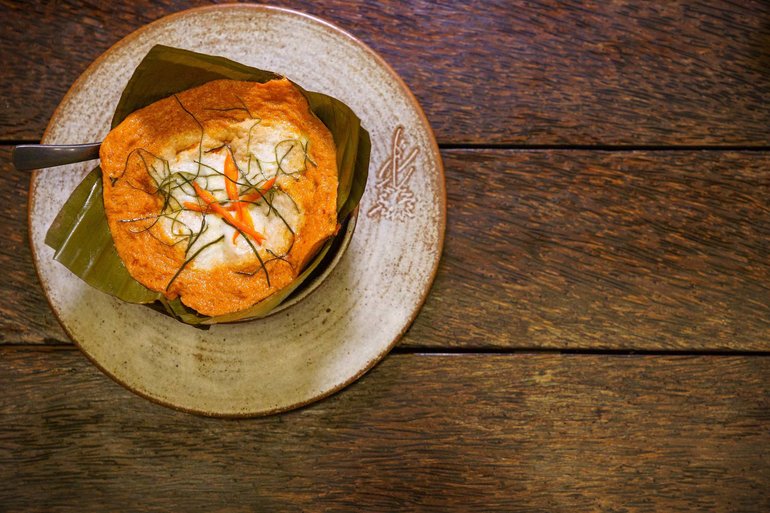 Fish Amok at The Sugar Palm

Called the food of the future for their protein content and sustainability, bugs have been eaten in Cambodia for years. Spiders, crickets, ants and silkworms are all a staple part of the local diet. 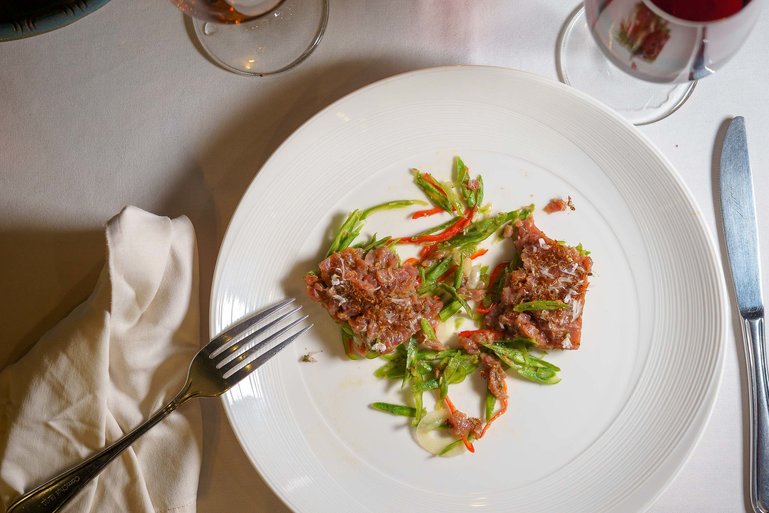 Harvested since the Angkorian era, Kampot Pepper was internationally recognised and exported during the early 20th century. Spicy and slightly sweet at the same time, this Cambodian pepper is regarded by many as one of the best in the world.

Where to try: Unanimously voted by many previous Taste guests as the best dessert in Siem Reap, the Kampot Pepper Brûlée at Malis is a culinary match made in heaven, with the classic dessert enhanced with a pepper twist 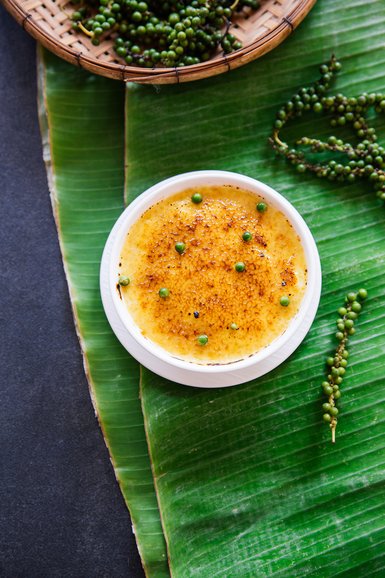 Our mission is to help support local businesses and help visitors to Siem Reap discover some of the best restaurants, bars and galleries in town….places that they might not find on their own. We save you having to do on hours of research and we monitor our venues regularly through guest feedback and our own experience. Book a Taste Tour and we will take you to 3 or 4 of the best venues in town in one evening. 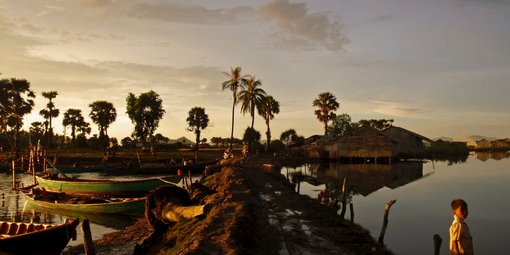 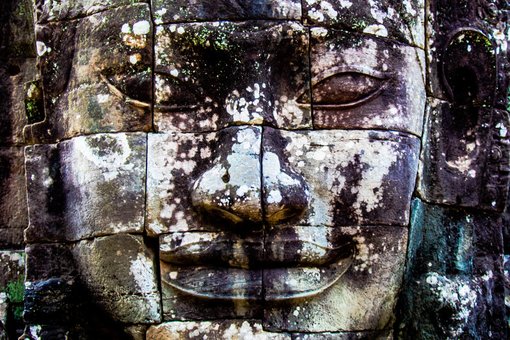 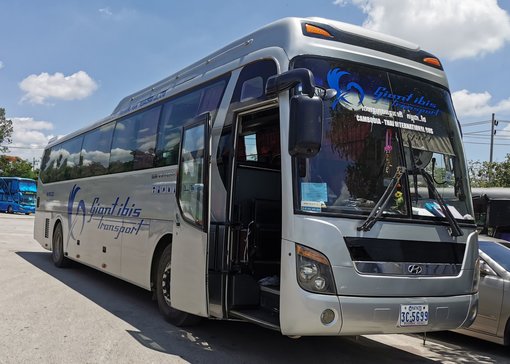 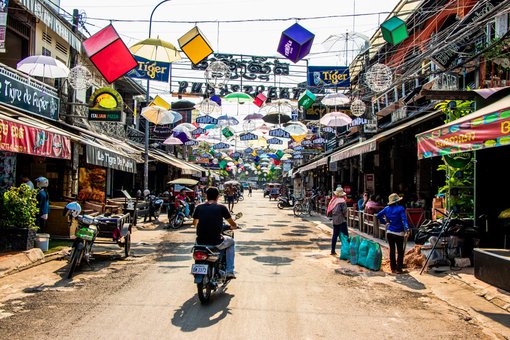