The Cuban Habanos represent one of the best products developed in the country. The essence is in the tobacco that is grown in the fields of Cuba because of the nature of the soil, its climate and its manual elaboration. 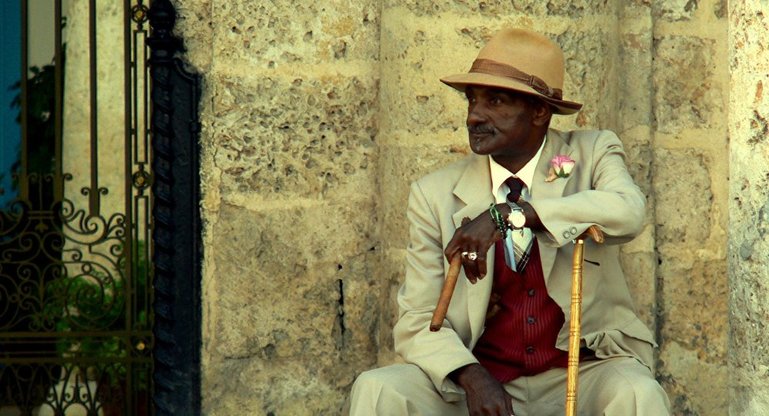 First of all "A little bit of history"

Habano is the name given to all tobacco or cigars in which 100% of the tobacco that composes them is grown and manufactured in Cuba after multiple and severe controls both at the level of the agricultural process of cultivation and drying.

In Cuba in 1492 the Spanish expedition commanded by Christopher Columbus saw tobacco for the first time in the New World. Upon the arrival of the Spaniards, the tobacco plant spreads throughout the world, instantly triggering a strong passion for it. It was cultivated exclusively by free men, which was made possible by the Spanish immigrants who gave rise to the Cuban peasantry.

The XIX century reaffirmed tobacco production in Las Antillas: by 1859 there were about 10,000 vegas and some 1,300 factories in the capital. Currently, the commercialization of Havana products is exclusively in the hands of the mixed company Habanos S.A, a company of the Cuban state. 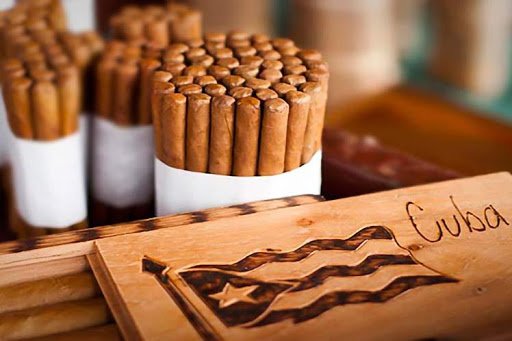 How to recognize the authenticity

- Guarantee seal of the Republic of Cuba.
- Barcode. Each box has a unique barcode that allows the tracking of each box, from production to marketing by each authorized distributor.
- Box bottom. Since 1960, the bottom of all Habanos boxes have a hot stamped brand with the words “Made in Cuba”.
- Appellation of origin. Since 1994, all boxes carry the Habanos stamp. It is the indicator of the DOP (Protected Designation of Origin). All Habanos boxes and bags carry it. 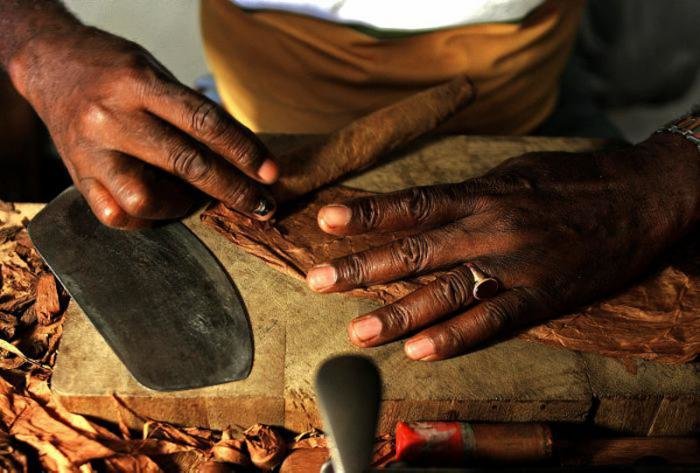 How much do Habanos cigars cost? 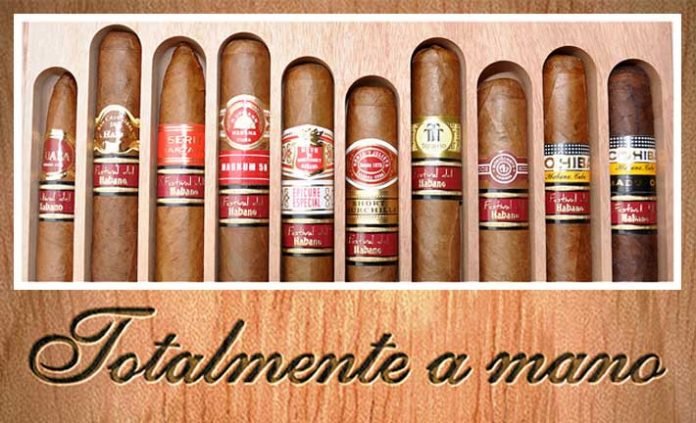 Where to buy them?

You should ONLY buy it in official stores, otherwise you could be fooled, they could offer you a poor quality cigar with the original packaging.