When to make a cruise to Antarctica and what to see 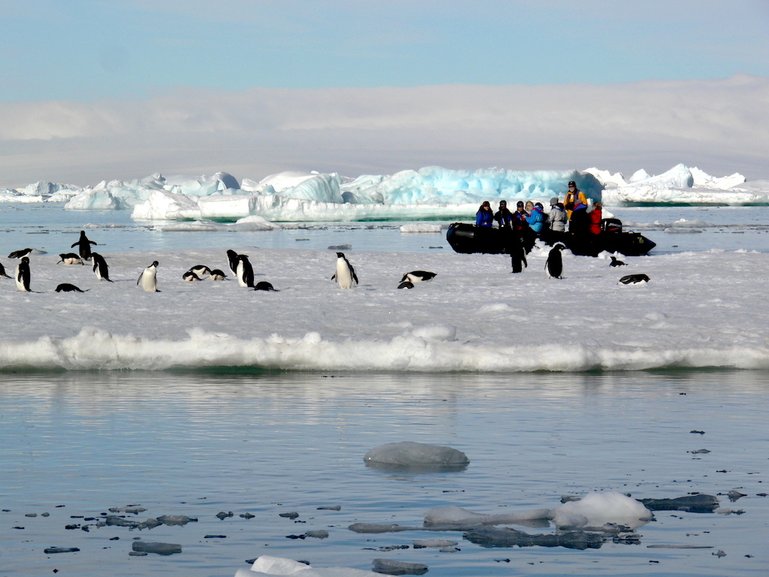 A Zodiac cruise in Antarctica

A cruise to Antarctica is the best choice to explore this remote part of the planet as there is no hotel infrastructure for tourism. The ship will be your home for the length of the voyage.
The educational program will be carried out by a team of polar experts who will perform lectures and will guide you during the visits on land.
There is a vast option of ships and voyages to choose from. The length of the trips can vary from 6 to 30 days, there are different destinations within the Southern Ocean and there are different ships, from luxury cruise ships and yachts to more adventurous expedition ships and small sailing boats. There is even the option to fly across the Drake Passage and join the cruise ship in Antarctica already!
There are often extra activities you can do as an optional like kayaking, camping and snow-shoeing.

The Antarctic season is from the end of October to March.

October to the beginning of December

This is the time when the landscape looks more pristine as the continent is covered in snow from the top of the mountains to the coast. The Penguins arrive to the rookeries and start building their nests. It´s also the time with more chances to find sea ice when we are down south. This will give you the amazing opportunity to take in the sea ice environment: the pack ice and ice floes; with high chances to see seals resting on the ice; in the other hand it can also block many areas like channels, bays, and landing sites. During this period, penguins, shags and seabirds court and lay their eggs. Although there are always some opportunities to see whales, this is probably the time when we have less chances to see the giants of the sea, as they are still travelling from more temperate water where they breed to the Southern Ocean to feed.

At this time the snow starts to retreat, exposing rocky headlands and shorelines. The days are longer and there are 24hs of day light. Early in December the penguins will still be busy laying eggs and tidying up the nests, by late December (depending on how much snow there was at the beginning of the season) or early January, penguin chicks hatch and start growing rapidly as their parents take turns feeding their young. Most whales are arriving and there are more chances to see them than at the beginning of the season. Sea ice starts to melt away and some channels will open up for navigation. However, due to the dynamics of the sea ice and the ocean currents many places can get blocked by ice at any time of the year.

At the last part of the season days will start getting shorter and shorter, but whales will come to feed. Seals haul out on the beach, adult penguins begin to moult and chick will start fledging. Adelie penguins will be the first ones to leave, followed by chinstrap penguins and the last ones to leave will be the Gentoo penguins. Antarctica is saying goodbye to the Southern summer. The highlights for travelers at the end of the season will be whales, red snow (snow algae) and fledging Gentoo Penguins.

Written by The Polar Travel Company

We are a team of professionals in Polar Regions, with a great knowledge of Antarctica and the Arctic. Having worked on board several expedition ships as Expedition Leaders, Lectures, and Naturalists ourselves (and we continue to do so every season), we have the inside knowledge to give you the best advice at the time of choosing the right expedition for you. 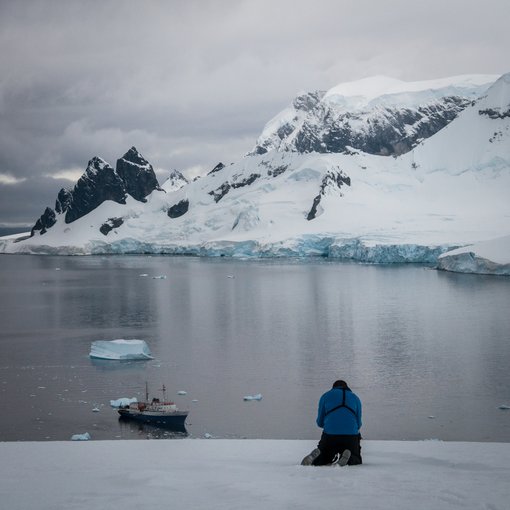 How to dress to travel to Antarctica 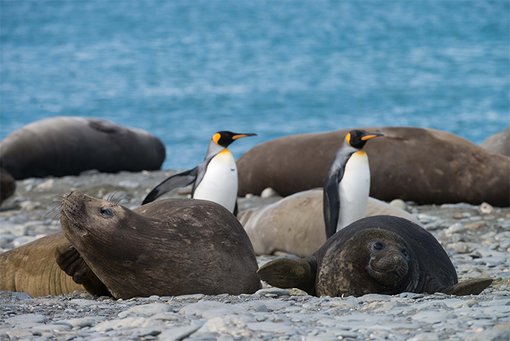 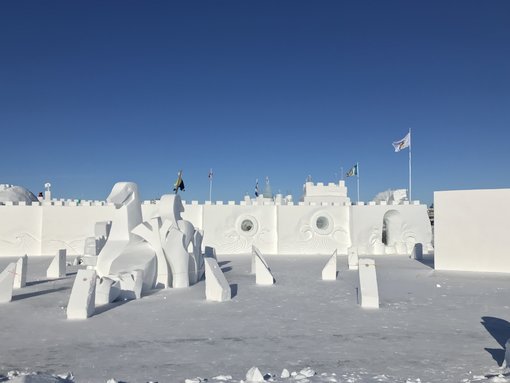