Bulgaria is generally a safe, tourist-friendly country. Of course, there are some risks, but you can completely avoid them if you follow the tips below. 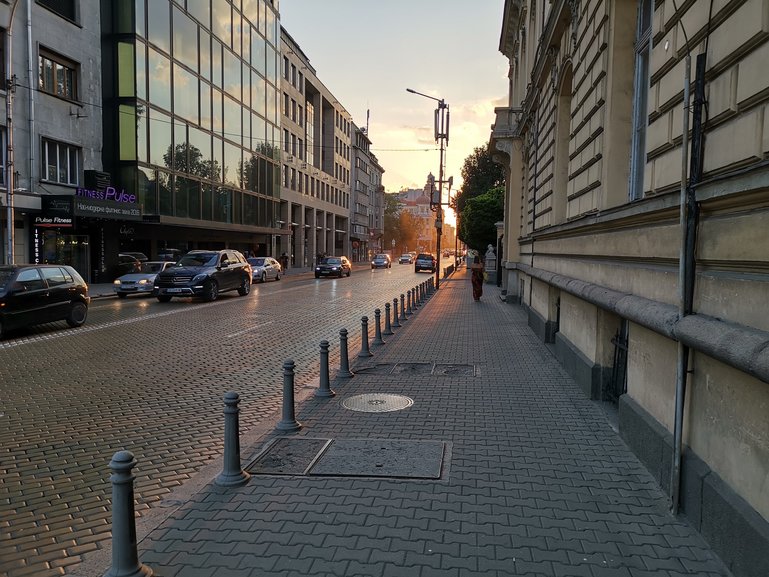 The emergency telephone number in Bulgaria is 112 for police, fire and ambulance services. If you are arrested or detained for any reason, ask officials to notify your country’s embassy immediately. 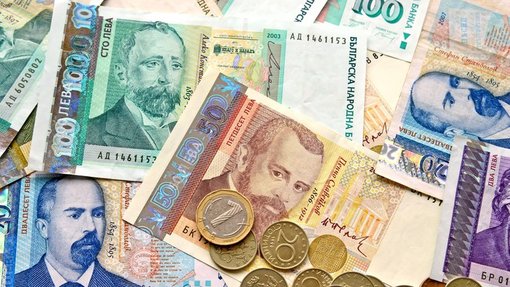 Currency and payment in Bulgaria

This excursion starts with panoramic tour around the main sights of Sofia. You will pass by Alexander Nevsky Cathedral, which is the biggest cathedral in Bulgaria and the second on the Balkans. After that you will continue the tour with a visit of The Square “Narodno Sabranie”.