Women Leaders Show the World how To Fight Coronavirus

When on one side, leading economies of the world are fighting to keep the spread of Coronavirus in check, it’s seen how women leaders are taking control of the helm and running their country’s recovery post Covid-19 at a faster speed.

This has been possible because of their dynamic leadership styles, innovative thought processes, and quick decision-making skills. 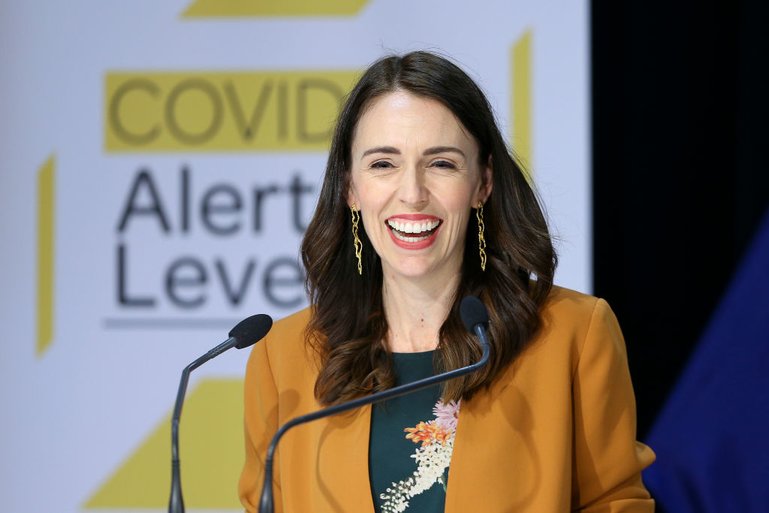 Certain examples of maintaining the steady recovery of the economy by women leaders like Jacinda Ardern (Prime minister of New Zealand), Sanna Marin (Prime minister of Finland since December 2019), Angela Merkel (Vice Chancellor of Germany since 2005), and Tsai Ing-wen (Current President of the Republic of China) are mentioned below:

Keeping the country under strict lock down before even it spreads like wildfire:

This is the primary or the first was step taken by multiple women leaders in the world. They understood what was happening around other countries, and they took quick decisions in locking their state, country, or provision down. This helped to contain the chances of COVID-19 spreading as it already did in other states or countries.

Going by an example, Angela Merkel already gave the number to Germans before the virus spread the country. She analysed the strategies deployed by South Korean and studies fellow other UK countries as well.

To prove this, Katrin Jakobsdottir, the Prime Minister of Iceland, and K.K. Shailaja, the health minister of Kerala, are primary examples. These women leaders took control of their respective areas and slowed down the number of death rates.That was possible because of the aggressive approach in association with testing that was needed before and during the initial stages of the lock-down.

KK Shailaja Became The Best Strategist In Medical Sector In India
Her strategic mind has played a nice role in protecting the residents of Kerala against the rambunctious onslaught of Corona virus.

India has been enraptured with a Corona virus pandemic for almost 4 months down the line as of now. But in this entire scenario, there is a lady who came across nations as a serious blessing in the Medical sector in India.

This lady is none other than the Health Minister of Kerala, K. K. Shailaja. Her strategic mind has played a nice role in protecting the residents of Kerala against the rambunctious onslaught of Corona virus. This was also possible because she has earlier worked with Nipah Virus quarantine situations in the earlier quarters of 2018. She had the first-hand experience in dealing with a deadly
Corona-virus.

So, as soon as Corona virus took hold over China and other countries in the world including other parts of India like Delhi & Mumbai, K.K. Shailaja began the control and preventive measure in Kerala itself. During such time, there were hurdles by the general public initially. But with time, the residents understood her worry and mindset.

Therefore, even the possible residents were cooperative enough to listen to the commands and requests of the Health Minister of Kerala. Thus, the processes of testing, scanning, and protecting the travelers in Kerala began on-time. This was a successful attempt in Kerala before Corona virus became viral in India altogether.

Kerala Was The First Indian State To Detect Coronavirus

That is why Kerala was one of the first states to detect Corona virus patients. Besides that, Kerala is also one of the primary states which took the Corona virus under extreme control. The death count is only four in Kerala against the thousands in the country as well as other nations. 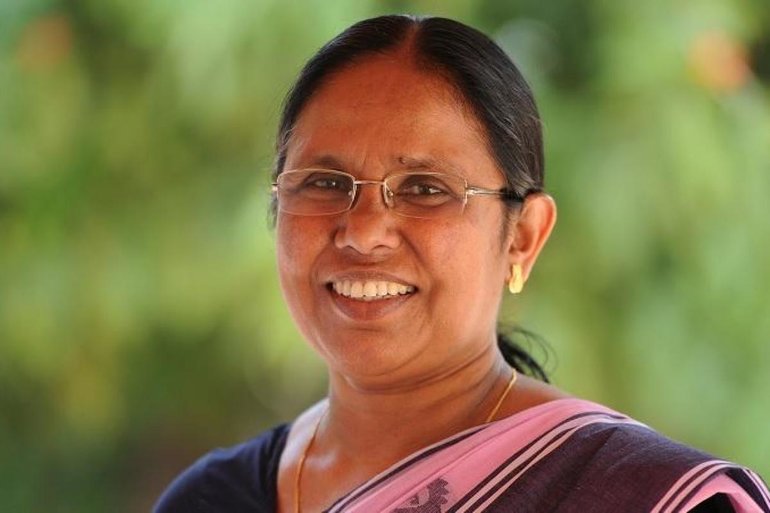 This was majorly possible because of the joint efforts of K.K. Shailaja, her team, her strategies, as well as the public’s support and acceptance of the laws applied on travelers and then all of them in Kerala.

Off-lately, she has also been interviewed by multiple international newspapers and magazines. Every such media house is praising her initiatives and thanking her for the pro-activeness put in by her along with her team.

The fact that special circumstances require special decisions & efforts has been re-emphasized by these strong women who proved as saviors for many and in comparison some leaders of the world like Donald Trump (President of the US), Jair Messias Bolsonaro (President of Brazil), Vladimir Vladimirovich Putin ( President of Russia), & Narendra Modi (Prime Minister of India) who unfortunately represent the current top 4 worst hit countries by Covid-19 have been struggling to keep the spread of virus in check. 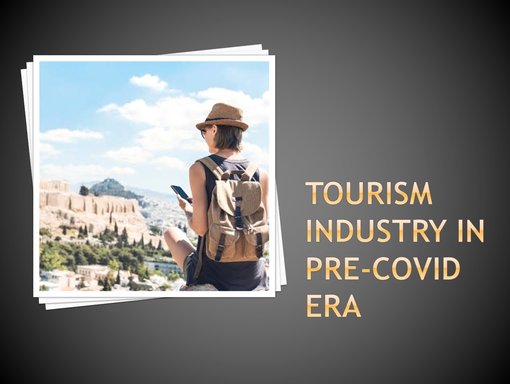 The Scenario of Tourism Before, During and After Covid-19 (part 1/3) 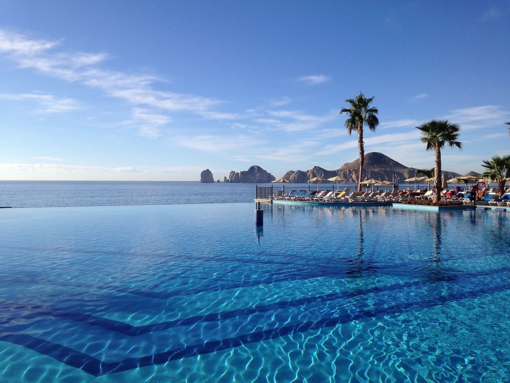 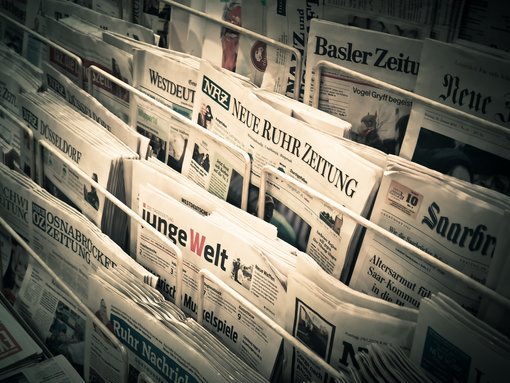 Set up travel news alerts in advance of your trip