Can You Trust Travel Advice? 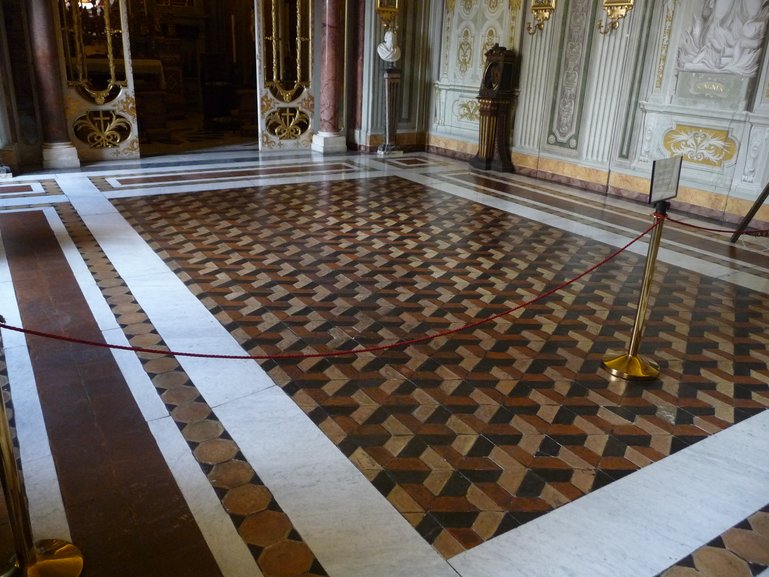 A Not So Famous Sight in Rome

When planning a trip, always take travel advice with a grain of salt for there is no perfect source. Michelin is our top choice for EU advice. Michelin rates sights on four point scale, from 0-3 stars (no stars, *, **, or ***) ,. There are things like this: I have three editions of the Michelin Guide to Austria that never mention the Kraunnertal and two edition that say it is a *** sight. Is it something that should not be visited (no mention) or is it one the greatest in the Alps (***), or is that the road was so awful getting there until recently that Michelin, devoted to travel by car, couldn't recommend driving the bad road?

The publisher of a series of travel books called me and asked me if I would be write a travel guide book for them on a certain topic in a place where I had never been. I said, "I don't know anything about that." He said, "That doesn't matter. You have a good writing style and 00we like it. you can do some research for it(that means read some other travel guide books on subject x that were most likely written by other ignorant people with good writing styles)." Having no interest in doing that kind of work and not needing the money, I declined, but what do you think ignorant good writers who need the money are going to do?

A basic problem with all travel advice is that you should know the experience of the author/creator of the advice, be it Yelp or The Blue Guide. Somebody who has never been to Paris will love it because they lack the experience needed to realize just how second rate Paris is compared to what's really good in Europe.

Celebrity sights present their own problems. A classic definition of a celebrity is some one who is famous for being famous. Publishers and authors of travel guides have to pay attention to celebrity sights because everyone expects them to even if the sight is a waste of time, but if they omit the expected, people won't buy their books. The celebrity phenomenon creates overrated, over recommended sights like Hallstatt, Paris, Berlin, Munich, Cologne, Florence, Venice, Bern, Zurich, Lucerne, Lyon, Monte Carlo, Cannes, Torrelominos, Malaga, Changing of the Guard at Buckingham Palace, most Gothic churches.

Likewise, for lack of space because so much is devoted to celb sights, they often overlook stellar spots like the Oratory at Chazelet, Gosausee, Kraunnertal, Wilhering Abbey Church, Rye, most of Plovdiv, Augsburg, Nordlingen, Dinkelsbuhl, Lofer, St Johann in Tirol, Feldkirch, Admont, Austria east of the Neusiedlersee, Pecs, Kostroma, Herrenchiemsee, Scharding, 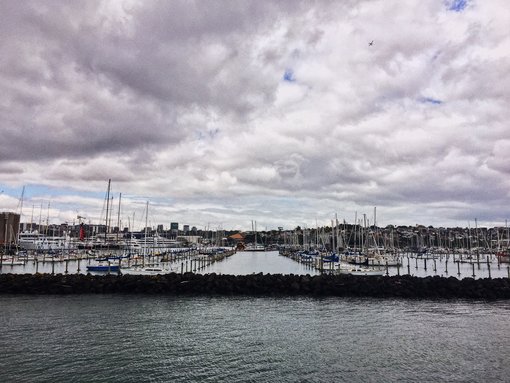 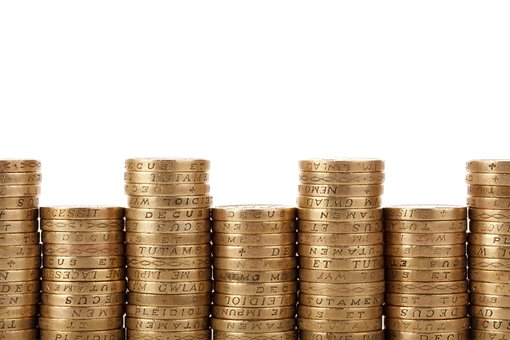 Find out the cost of living at your destinations