Located in the southern of the province of Matanzas is the largest swamp in Cuba and the Caribbean and one of the largest in Latin America. The region was established as a UNESCO Biosphere Reserve in 2001, and it remains one of the Caribbean's most untamed, least inhabited regions. It is one of the most important green areas of Cuba. and due to the many species and plants that it host, it represents a world place of interest. It's also the particular habitat of the Bee Hummingbird, the smallest bird species on the planet. and is also visited by 65 species of birds during their migration pattern from North America through the Caribbean to South America. 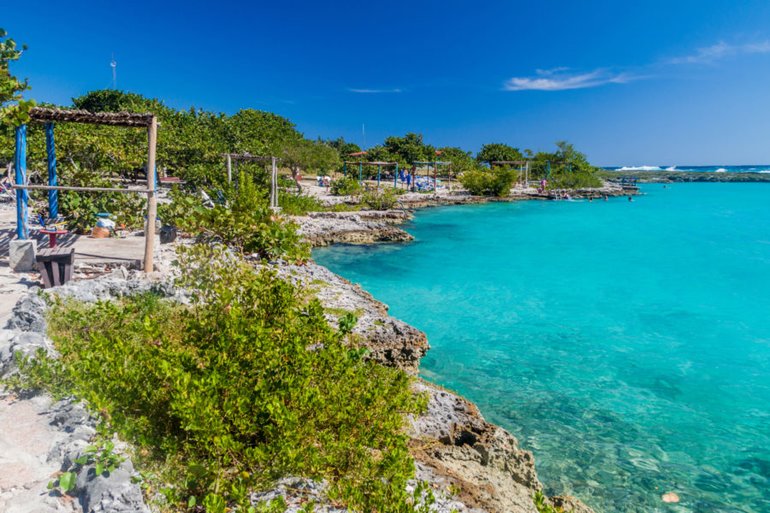 How to get there?

Basically, you can transfer to Ciénaga de Zapata by car, taxi, bus or take an organized excursion from Havana and Varadero.

What to do there? 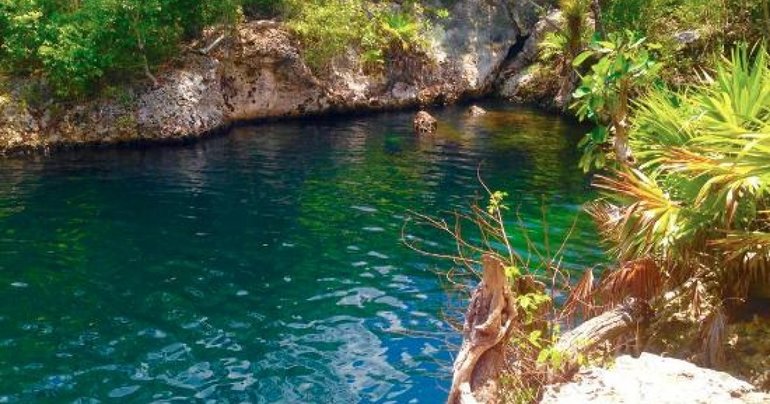 The cave is an impressive natural crystal clear pool with more than 70 meters deep that communicates with the sea through an underground tunnel. You can snorkel and inside the cave surrounded by colorful tropical fish. 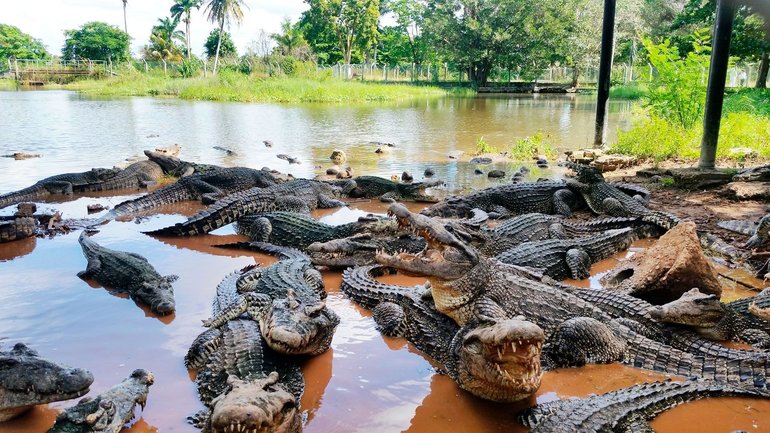 Raises two species of crocodiles: the indigenous Cuban crocodile, and the American crocodile. The program was established in 1962, before it was founding, the two species were almost extinct. The facility offers guided tours that take visitors through the various breeding stages as well as the program's roles in the breeding process.

The lake and its surrounding heritage area makes this destination an ideal blend of natural wonder and historic charm. Not only does this beautiful region boast an authentic Taino village, but it also showcases its natural beauty with a variety of boat excursions overlooking the lush banks. 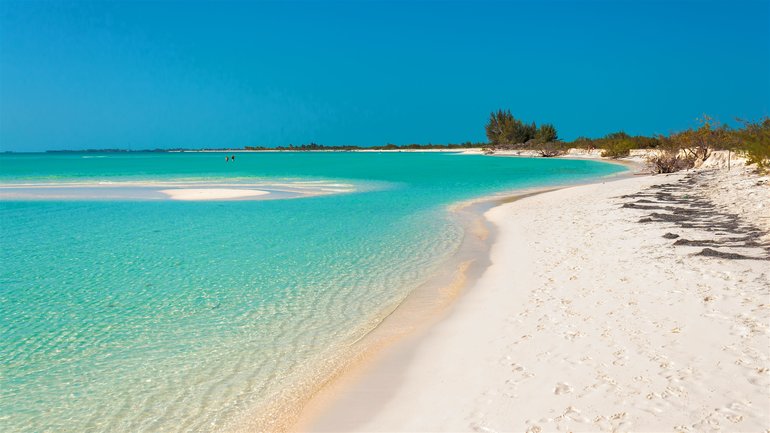 Playa Larga is located at the Bahia de cochinos, or the Bay of Pigs. The area is one of the best places for diving, due to the calm waters and ideal temperatures, underwater landscapes and environmental excursions. 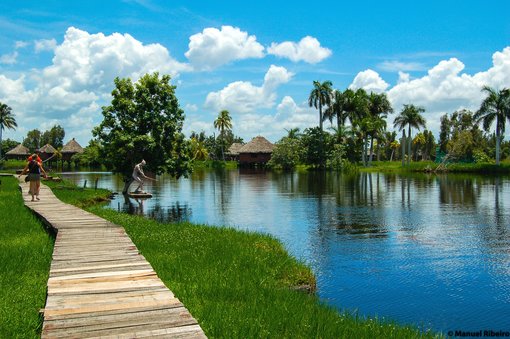 Enjoy a Visit to Vinales! 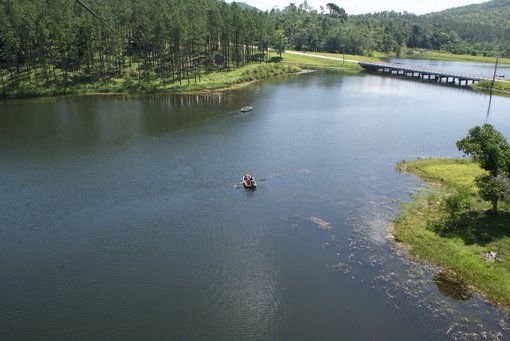