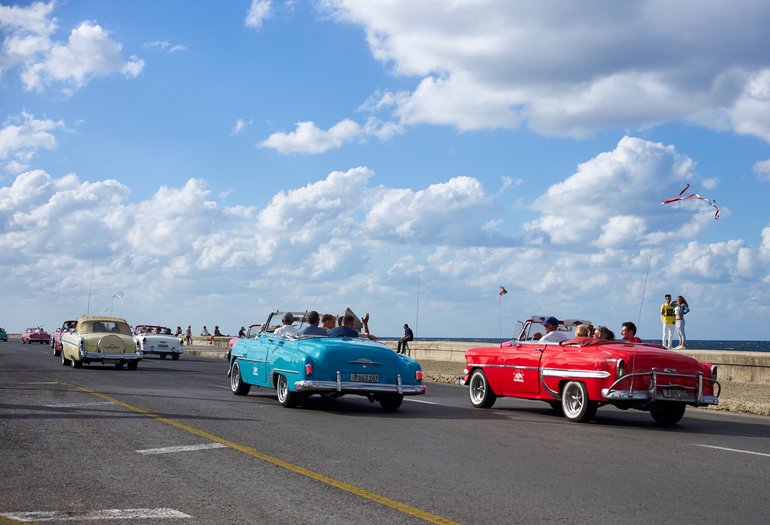 Starting from the Aptofive Hostel in Nuevo Vedado neighborhood, we invite you to take a car trip through out el Malecón to the historical and military complex Morro - Cabaña and the Christ of Havana. During our trip along the boardwalk we'll feel the throbbing of Havana's life, we'll learn about architecture and history, enjoy culture and traditions, we'll be at the foot of the Christ of Havana to receive his blessing and with the thunder of a cannon we' ll revive a time of corsairs and pirates, walls and closing of doors: in short, we will live a unique and unforgettable experience. 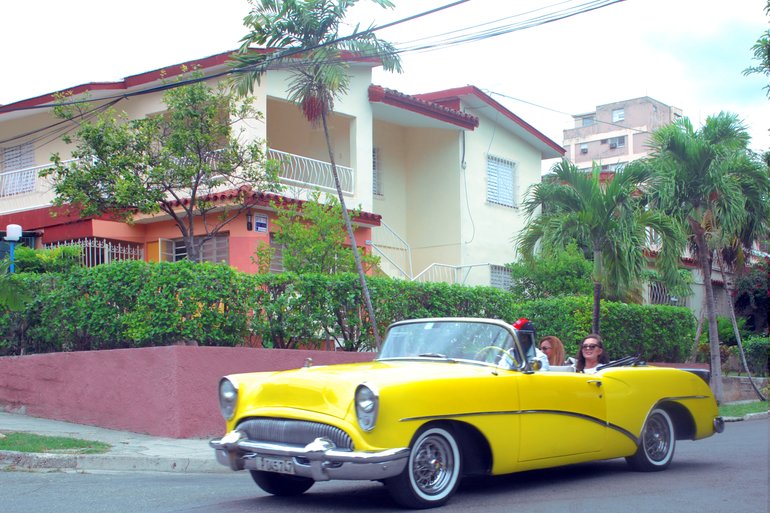 During the tour you can see remarkable examples of military architecture in the main fortresses that defended Havana, such as the Fort of Santa Dorotea de Luna de la Chorrera and the tower of San Lázaro, the San Salvador Castle of la Punta, the three kings of Morro Castle and the Cabaña fortress, the last one mentioned is one the largest in Cuba and America, you can visit its facilities inside, there' s one called la Cabaña del Che which was its Command upon arrival to Havana and at night you can attend the 9:00 PM cannon shot ceremony. 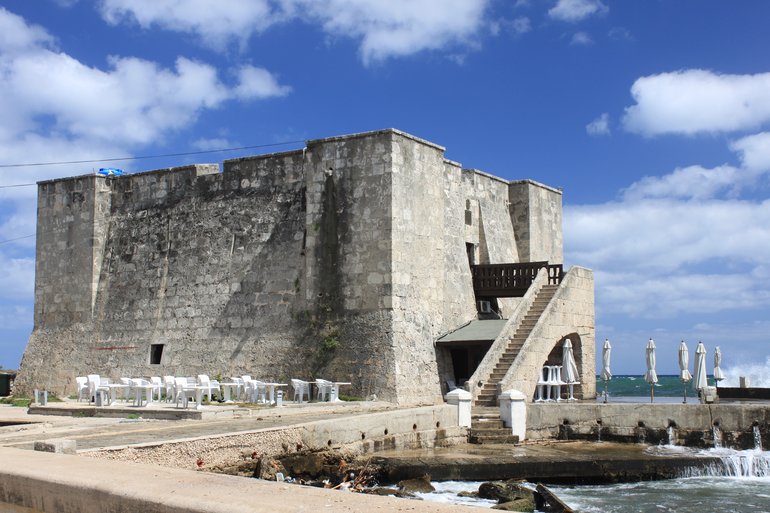 You can also admire squares and monuments such as the José Martí antimperialist square or Mount of Flags as it is also known. In this square you will find a statue of the Cuban intellectual and revolutionary José Martí with a child on his chest and with an extended arm pointing to north. This square is located infront of the Embassy of the United States of America, a six-story concrete and glass building with a modernist-brutalist architectural style.

Other monuments that we will find are those erected in honor of the sailors who died in the explosion of the American battleship Maine and also those of the two main military leaders who fought for the independence of Cuba, General Antonio Maceo and Generalisimo Máximo Gomez. There' s also a monument to one of the forerunners of the independence of America Generalisimo Francisco de Miranda, on the esplanade of La Punta.

We can also appreciate important hotels such as the Meliá Cohíba Hotel and the Riviera Hotel, which is a remarkable example of the rationalist architecture of the Modern Movement in Cuba. Located on the coastal ledge of Punta Brava, on the hill of Taganana, we will see the National Hotel which is a National Monument and declared a Memory of the World by UNESCO. We will also find on the way the Hotel Deauville, which was built as a casino hotel by a consortium owned by the American gangster Santo Traficante. At the end of our tour along the boardwalk we find two more recent examples of hotel architecture in Cuba, the Iberostar Gran Hotel Packard and the Prado and Malecón Hotel. 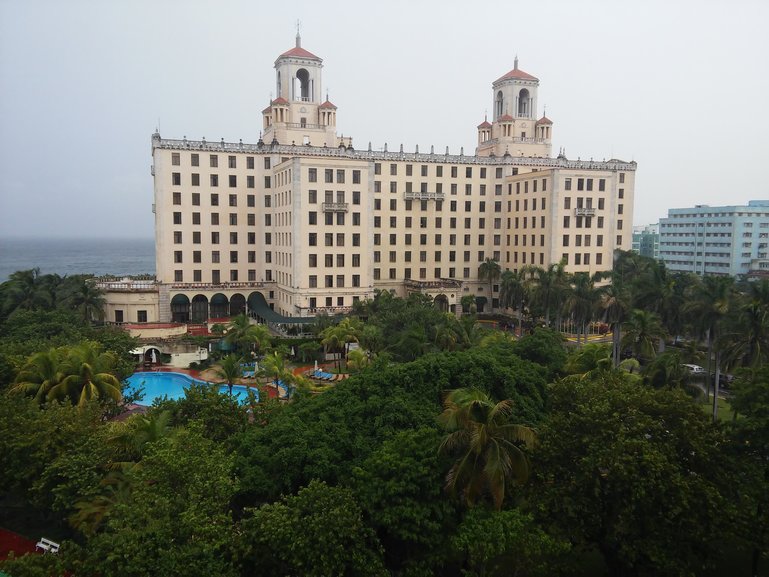 Another jewel of the nation's heritage art that is almost at the beginning of our tour is the Chinese Cemetery of Havana, the only site in the country that preserves the ancient practice of worship Buddhist, then on the boardwalk we will find the towers of the coffins a tall building with its facade clad in blue tiles that make it stand out in the architectural complex and if you look carefully you will appreciate that the balconies are shaped like a coffin. Legend tells that his owner build It in that way in homage to his daughter, who died at the age of 14, the same number of floors owned by the property. 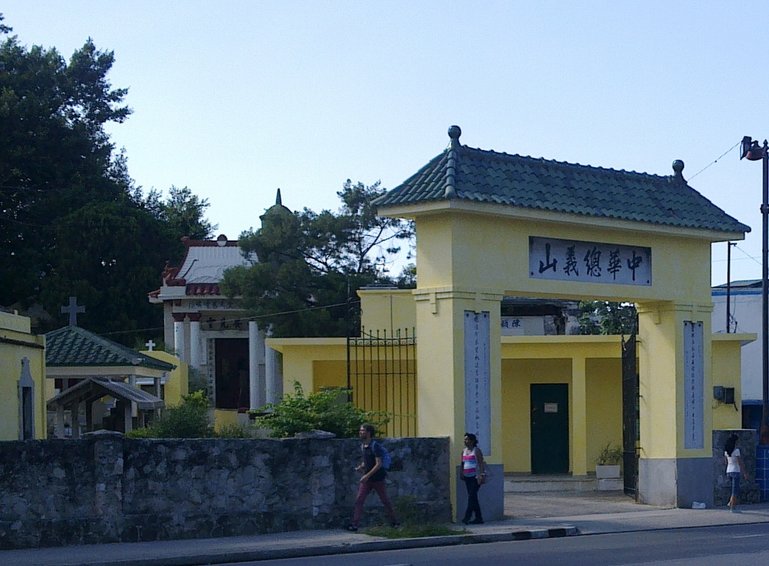 Chinese Cemetery of Havana, the only site in the country that preserves the ancient practice of worship Buddhist

On our tour we will find three very unique constructions, they' re important cultural centers, the first an old oil factory, turned into the Cuban Art Factory which is the main Cultural Center of Cuba and one of the 100 best in the world according to Time magazine and the The second one is located in the gardens of the elegant restaurant 1830, these gardens were the first Japanese garden built in Cuba and there you can enjoy and listen to orchestras of first level and dance with its music. Another building of the early twentieth century of Art. deco style is the so called "the House of the Caryatids" due to the six female-style columns that are on its facade. The Hispanic-American Center of Culture operates in this building. 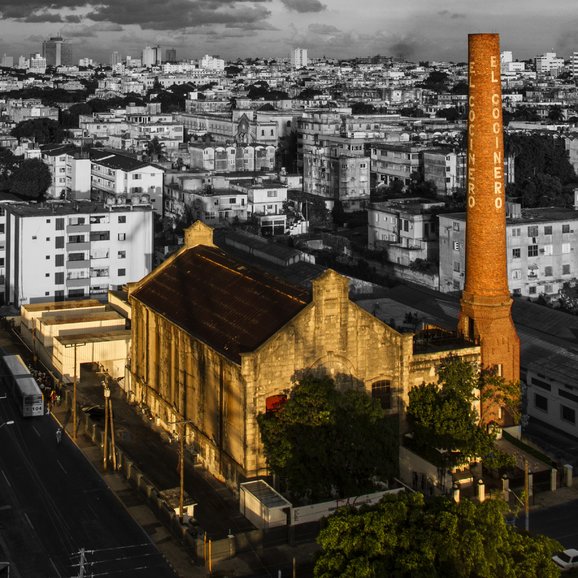 We will discover in our journey the impressive Primavera stylized sculpture of a woman who is eight meters tall., Instead of hair, the woman has butterflies in her head, the national flower of Cuba, we will be surprised with a monument that has the nose as Backdrop and that perpetuates the condition that Havana is among the 7 wonder cities of the world, we will cross the tunnel of Havana Bay also a marvel of Cuban engineering, then crossing the military complex morro - cabin and as a clasp with a gold clasp or colophon, we' ll visit one of the 10 largest christs in the world, the largest made by a woman. 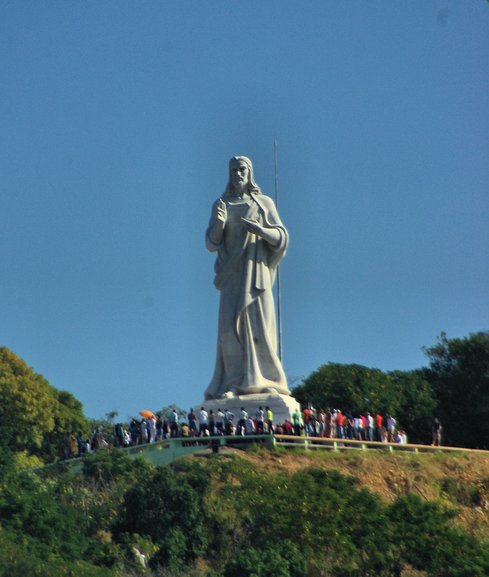 Round trip by private vehicle and guide.