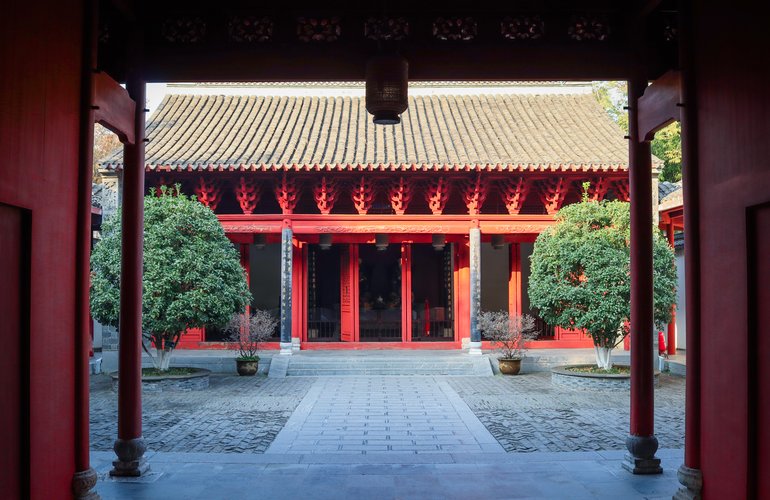 Inside the Presidential Palace

Nanjing is one of the oldest and most historic cities in China. Even though it is lesser known than Beijing or Shanghai, it is still a widely popular tourist destination for tourists and citizens alike. There are a lot of amazing places to visit in Nanjing, but one stop you don’t want to miss is Daxinggong Station. You can reach it from both metro lines 2 and 3.

The Presidential Palace is half museum and half garden. This is easily one of the most popular destinations in Nanjing.The museum is spread out on a large campus throughout several buildings. Not everything is in English, but plenty of the signs and displays are so it is definitely worth the visit, even if you don’t speak or read Chinese. When you exit the subway station through exit 5 you’ll want to turn right at the intersection (facing the coffee shops) and follow the signs (and probably the crowds) for the Presidential Palace. Admission costs ¥40 per person to visit.

Bamboo walkway in the Presidential Palace

After you’ve visited the palace, head over to the foreign language bookstore. This is near subway exit 1, just across from a large bank. Here you’ll find a two story shop with books published in languages from around the globe. If you want to study Chinese while you’re in Nanjing, this is the perfect place to pick up some guides to get you started. If not, it’s still worth stopping by. 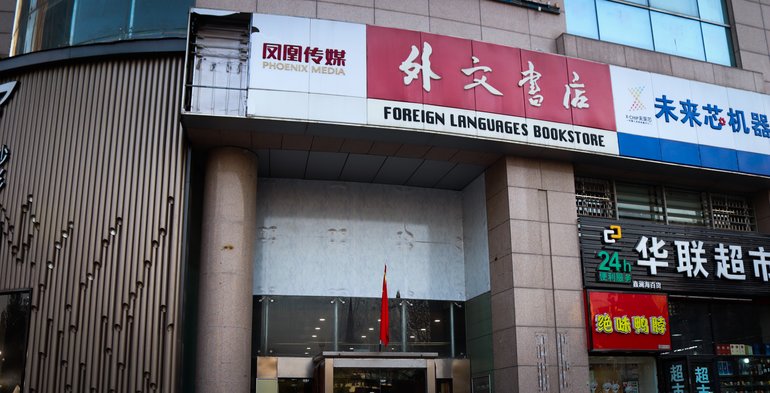 When you’re done at the bookstore, head over to the 1912 District. This is a more modern neighborhood in Nanjing that features a lot of shopping options, international cuisine, and the best nightlife in the city. Choose from one of the many restaurants to fill up before hitting up the bars later that evening! Be warned though! The subway stops running around 11:30 p.m. If you want to stay out later than that, plan to take a taxi back to your hotel.

Hey there! We're Derek and Kacie. A couple from a small town in Southern Illinois who decided to see the world, even though we had no idea where to start. After studying abroad in Italy together in 2014 we knew we wanted to travel more. We spent almost three years researching and saving money to travel full time. Now we’re trying to share what we’ve learned to encourage others to follow their travel dreams as well! We are currently living in China where Kacie is teaching English.

Grace Youth Camp, HK (a historical site of an Iron Mine)