Plovdiv, the second biggest city of Bulgaria, is considered to be one of the oldest settlements of Europe, with more than 7000 years of history. Plovdiv is situated on the crossroads between the West and the East, amid the fertile plain of Thrace, where history and modernity go hand in hand, whereas since the ancient times until today culture and art thrive within a vivid medley of shapes, styles and colors. The city is home of the fabulous remains of the Ancient Roman Empire – the Roman Stadium, Roman Forum and the Amphitheatre. The Old Town of Plovdiv, situated on the three hills of the ancient Trimontium, with its houses from the National Revival period (18-19th century) is proclaimed an architectural open air museum. The tour offers visit to some of the main landmarks of Bulgaria from Thracian times, trough the Roman Empire period, the national revival, till the modern age. 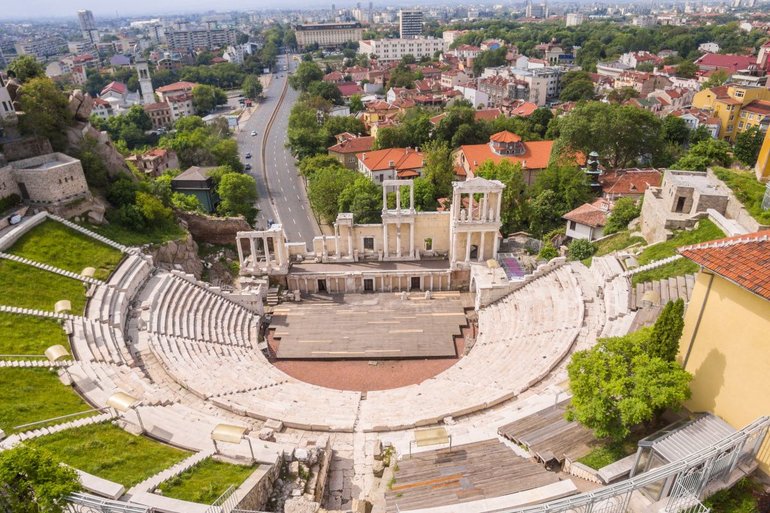 One day tour to Plovdiv and Koprivshtitsa from Sofia

Take part in this unforgettable one-day tour of these two Bulgarian treasures. Explore the unique Roman heritage and visit one of the most remarkable and historic related places in the country. Travel through the beautiful Bulgarian countryside.