Learn more about the communist past of Sofia and Bulgaria! 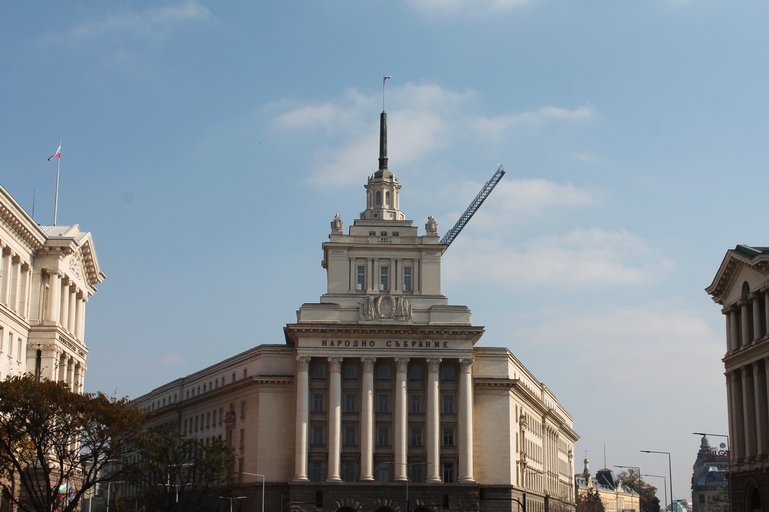 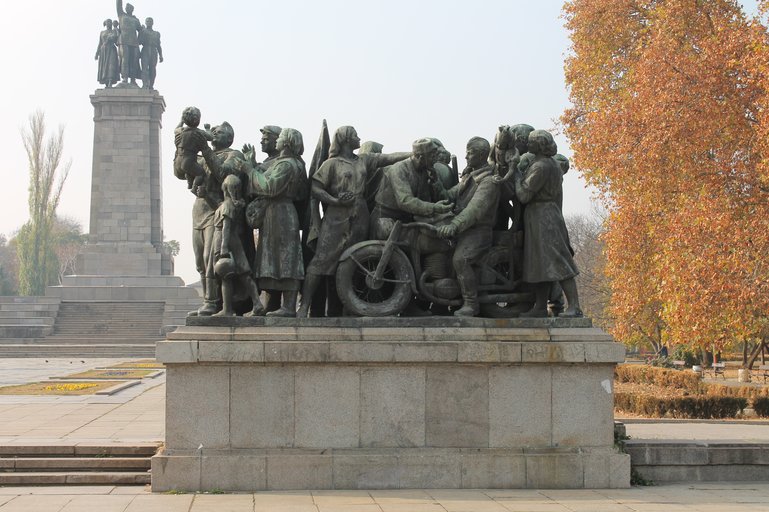 For many people, it is interesting to get to know what was about to live in a communist country. Since Bulgaria was under the Soviet Sphere of influence from 1944 to 1989, it was ruled by a communist regime during this period. With this tour, you will have the chance to learn how this regime came to power, what was the life under it related to the different aspects such as family, work (economy), religion, travelling and others; and what were the consequences after its collapse. You will also go around the central area of Sofia to see some of the monuments and buildings, related to this regime and leant their story as well.

The tour starts in front of Alexander Nevsky Cathedral and continues about two hours. It ends near the National Palace of Culture.
The tourists can choose their preferred starting time throughout the whole day.

The meeting point for the tour is in front of Alexander Nevsky Cathedral. The tour ends near the National Palace of Culture.
Please wear comfortable walking shoes.

Discover the history of Sofia and try some of the great Bulgarian wines!