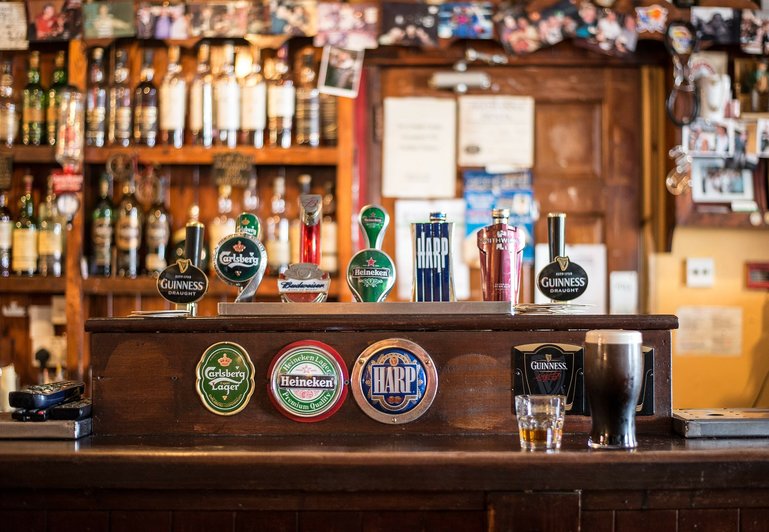 1. The ground floor of The Pulse along the beachline

1. Avenue of Stars (next to the bridge reaching Garden of Stars and in front of Tsim Sha Tsui Promenade)
2. Dan Ryan's (Third floor of Harbour City)
3. King Ludwig Beerhall (next to Middle Road Playground)
4. Knutsford Terrace (behind Cheung Lee Commercial Building - best choice / Mira Mall escalators) on Kimberley Road (you need to pass Cheung Lee Commercial Building and you will see pubs and clubs at the end / passing the escalators of Mira Mall and turn right)
4. London house (in front of Tsim Sha Tsui Promenade next to Mody Road)
5. The Ground floor of South Seas Centre Shopping Arcade 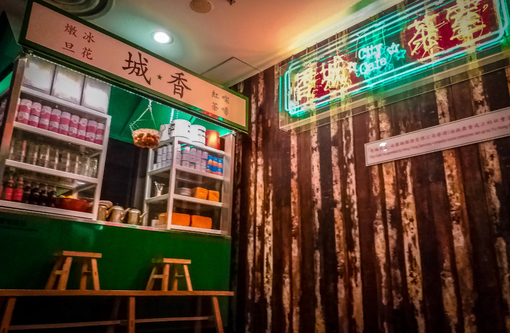 A good eatery to feed your hunger in Hong Kong 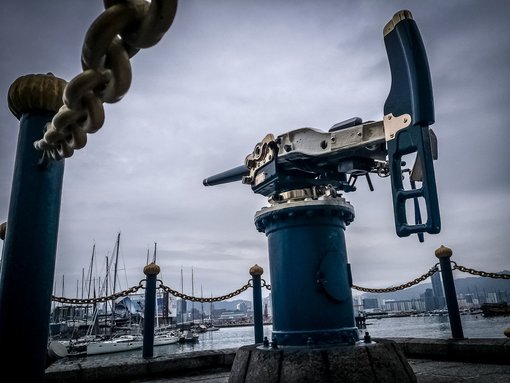 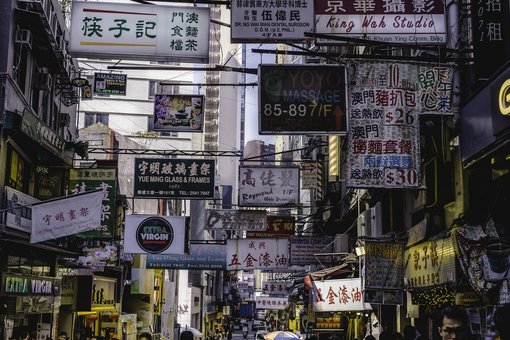