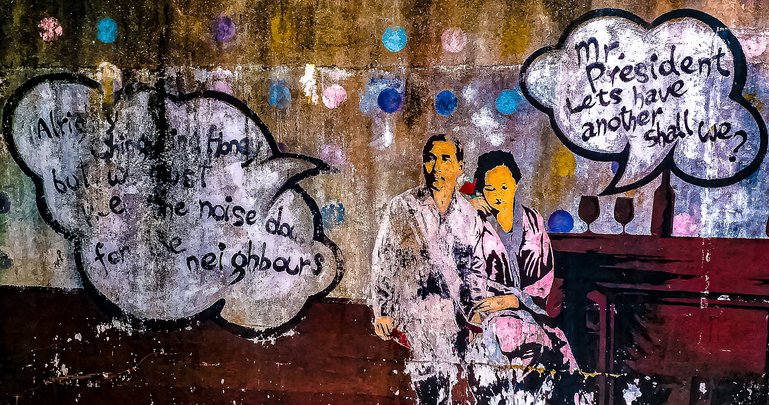 Mid-levels has many stuff that may interest you. Lan Kwai Fong is not the only place for entertainment. Local businesses and local government in Hong Kong extends its influence over some parts of Mid-levels.

Things to do in Mid-levels

Cane juice place (Kung Lei Jang Liu Jok Jei Shui) at 60 Hollywood Road was not known to few tourists even locals. In recent decades, Mid-levels has been developed by local government and it has pubs around few spots on Hollywood Road. One spot is inside Former Police Headquarter and the opposite side of Hollywood Road Entrance. The second spot is around Hollywood Mural. The third spot is opposite to Hong Kong News Expo on Bridges Street.

There are few eatery which are interesting. Between Stanley Street and Cochrane Street, a herbal shop called Good Spring Company Limited. They beautify Cochrane Street as well. Prior to your arrival on Gage Street, you will see an eatery called Ser Wong Fun which sells snake soup. You could try one if you dare! Before your conquer to Hollywood Road, you will see a locally renowned eatery called Lan Fong Yuen (a traditional tea restaurant). It is usually packed so good luck on that! 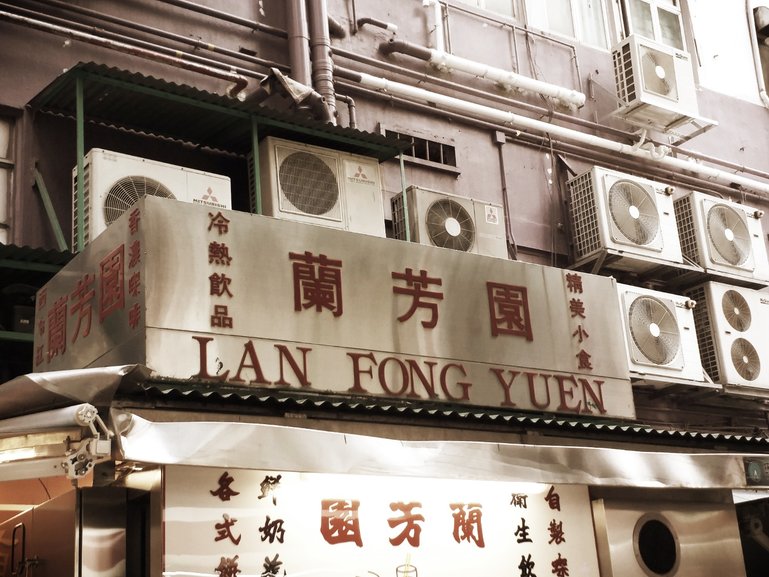 Elgin Street is situated in Mid-levels and is well known for its street art. The painting on the wall from Caine Road side is a collaboration between renowned British street artist Dan Kitchener (also known as Dank) and Charles Williams (TimeOut Hong Kong). 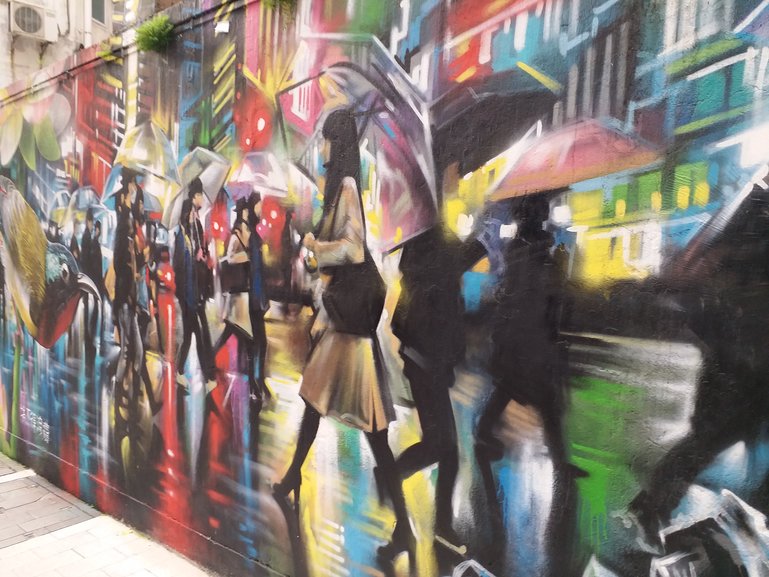 This place is now converted into an entertainment venue which is situated at 13 Staunton Street.

Former Police Headquarter (Tai Kwun) is a large scale historical heritage in Hong Kong. A booking and a pass is needed to get in.

Graham Street next to Hollywood Road

Not much special about this street except this painting on the wall. 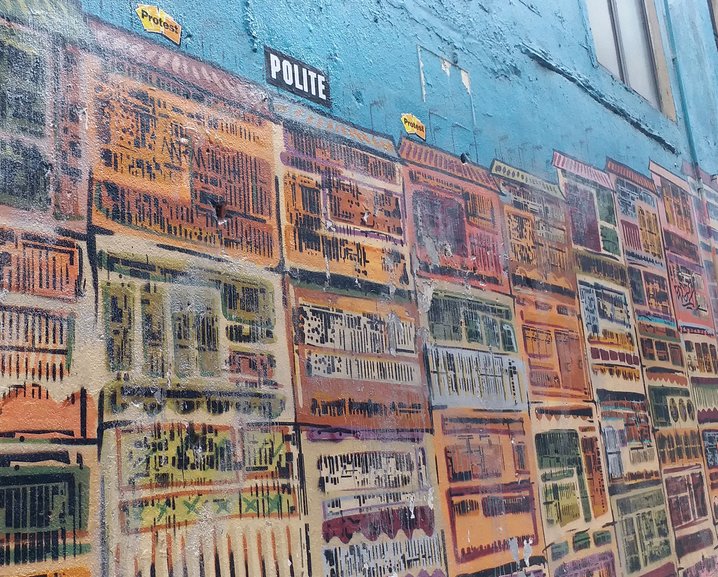 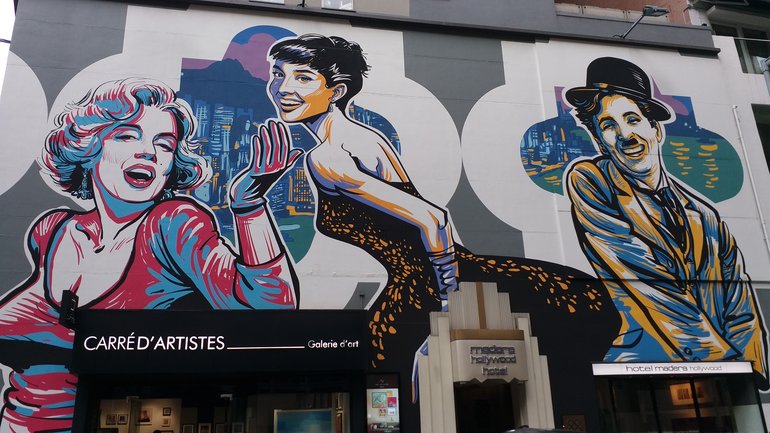 A tiny museum newly opened. It is situated at 2 Bridges Street in Mid-levels. A place full of stuff about journalism. 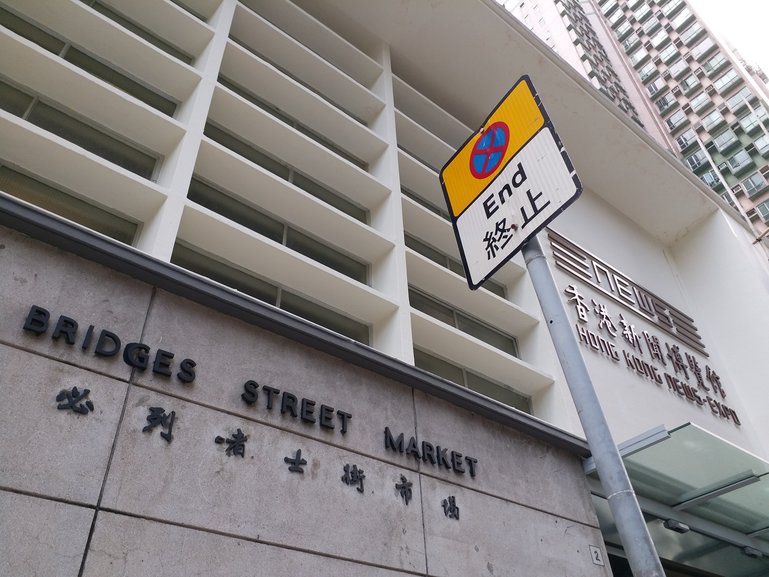 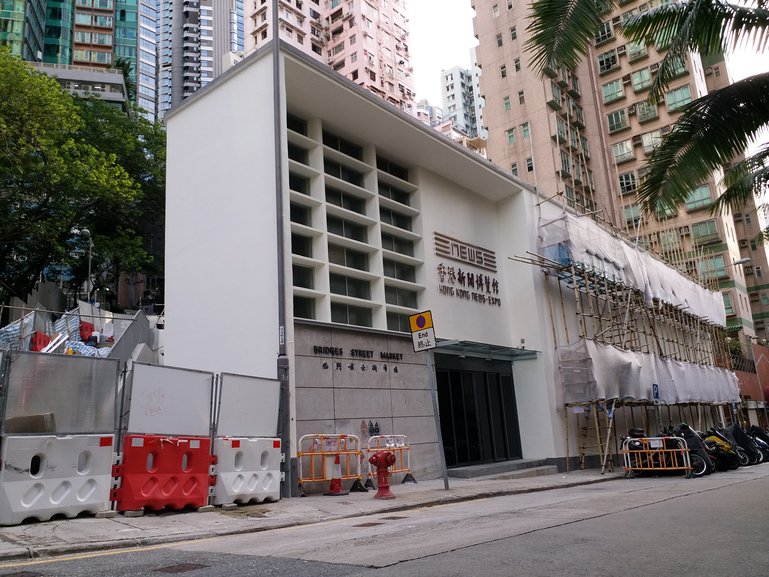 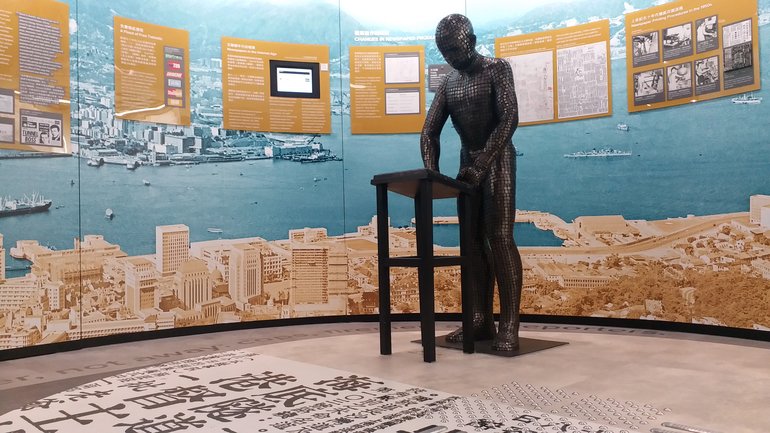 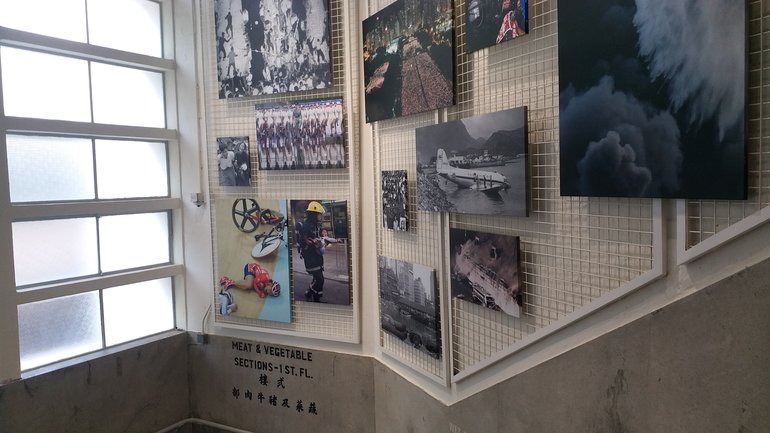 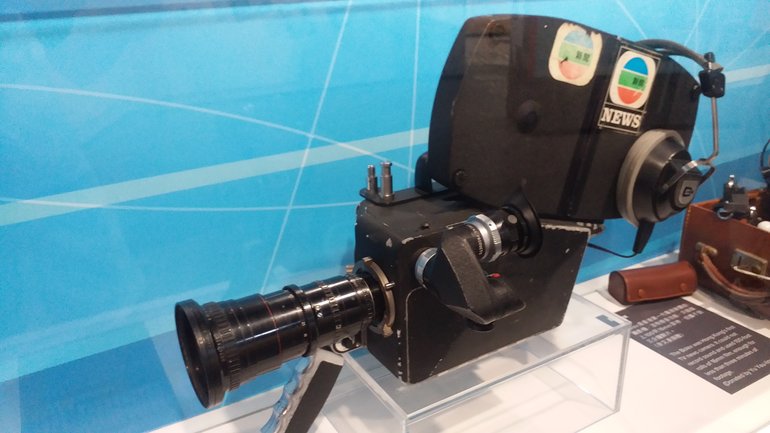 PMQ is the core centre for artists selling their art works, which is situated at 35 Aberdeen Street in Mid-levels. However, the best access to the entrance is from Stauton Street because it has some interesting pictures! 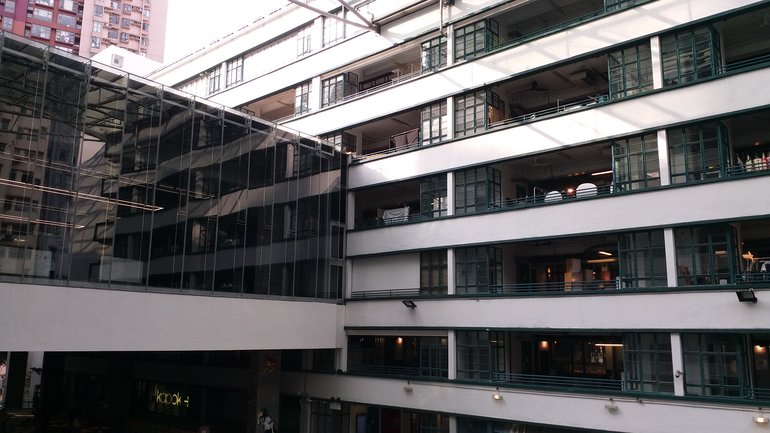 The history of Xinhai Revolution plays a significant role in world history. Following the trail may get you some idea of what was going on in that period of time. 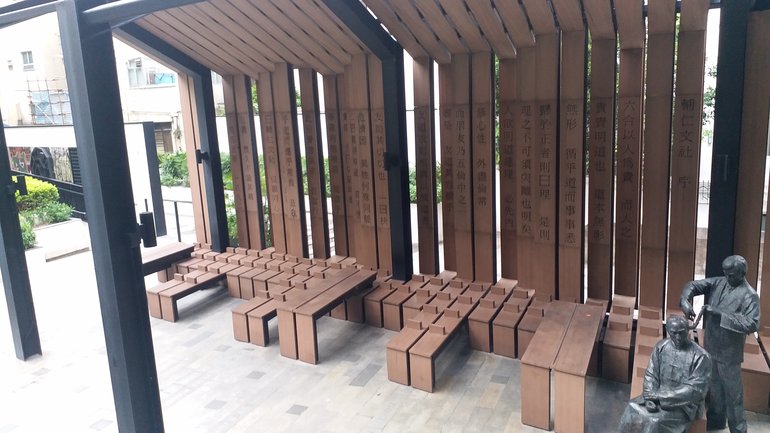 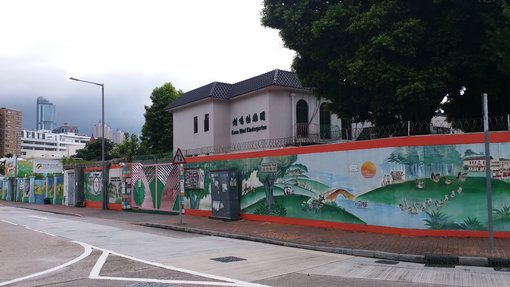 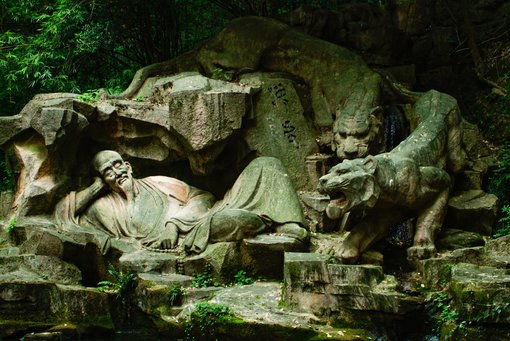 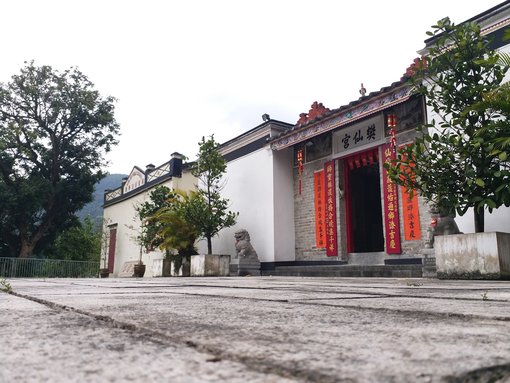 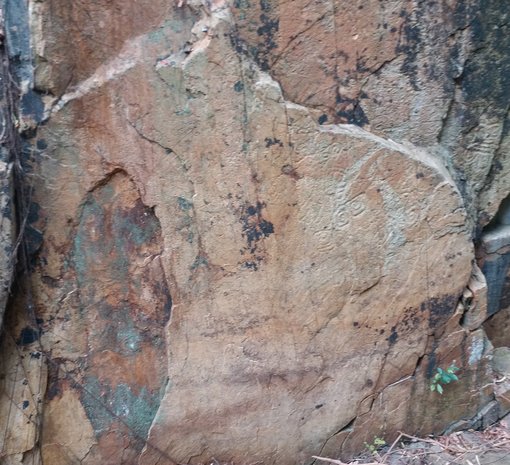