Top 5 Things to Do in Cairns, Australia

Most travelers begin their Aussie journey in Sydney or Melbourne and work their way up the east coast from there, because those are the main cities to fly into on a long haul flight. Me however, I flew in straight from Bali so it made sense to work down from the top - therefore my first destination was Cairns in north Queensland. If you’ve already heard anything about Cairns, you’ll have learnt that Gilligan’s is the only hostel any backpacker should consider. It’s a great hostel for many reasons: one being the price. It may seem expensive compared to Asian prices but it’s the absolute cheapest you’ll get in the whole of Aus. Anyway, onto things to do! 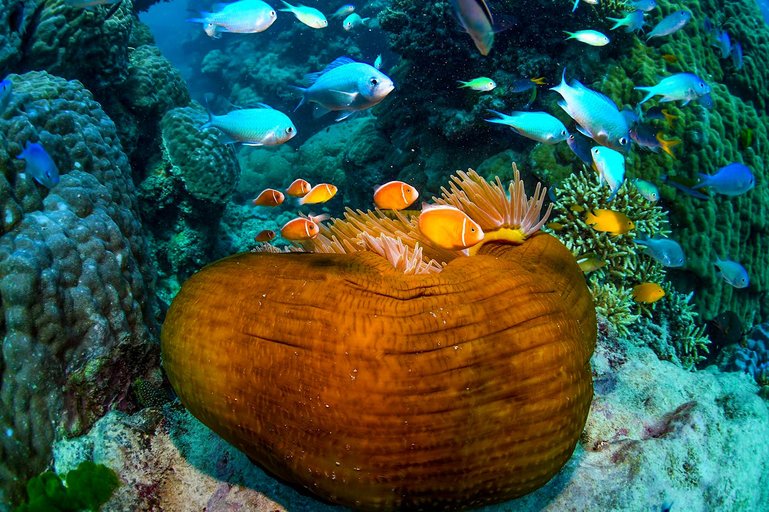 The main thing to do in Cairns is probably also the main thing to do in Australia: Visit the Great Barrier Reef! It’s incredibly popular to see the reef around the Whitsundays, but a friend had told me that she snorkeled around it in both Cairns and the Whitsundays and in the Whitsundays, the water was so murky that you could hardly see anything! Whereas in the clear blue water of Cairns, you can see so much more, so that’s why we did it here. We booked our tour with Down Under Tours because that’s the company Gilligan’s travel agent offered. It’s a full day out on the boat from about 7am to 6pm. You have the option to book either just the boat ride with snorkel gear for about or you can add a scuba dive and/or a helicopter ride over the reef. The trip with a scuba dive comes to around AUD200 and with the helicopter trip added it would drive your price up exponentially. Despite all reports that the Great Barrier Reef is dying, it’s still such an amazing thing to see because of all the life hanging about there! Clownfish, big turtles, and the fish I was personally fixated on and followed around, the maori wrasse (see below). Plus, if you're lucky (or unlucky!) there's a chance you will see a reef shark or two.

A really fun activity that is common in Cairns is white water rafting through the rainforest. It’s a thrilling adventure down Barron River through part of Daintree Rainforest, where you’re sailing in a dingy with a group of six, down big drops and falling into the water every so often. You have a few chances to hop out and just let the river take you along, and when there’s no screaming, it’s really peaceful bobbing along the gorge in the middle of a rainforest. The price is about AUD130 including transfers so not too bad for an unforgettable experience in a picturesque setting.

My third top recommendation for when you’re in Cairns is to take a day trip to Fitzroy Island. The snorkelling is like nothing I’ve seen in Asia. I didn’t see any coral actually but the fish were beeeeaaautiful. Full of parrotfish. When snorkelling in Queensland, it’s highly recommended to wear ‘stinger suits’ which are basically like wetsuits but they cover your head and hands too. As you might’ve guessed from the name, they protect from ‘stingers’ or jellyfish if you’re not an Aussie.

The island is also home to Australia’s best rated beach, Nudey Beach. It is isolated from the rest of the island so you have to take a 15 minute walk through the rainforest to get there. It's definitely worth visiting Australia's 'best' beach but don't be alarmed when you spot a monitor lizard close by!

The other lovely thing to do on Fitzroy Island is to take a tour (about AUD10) around the turtle rehabilitation centre, where you can get up close to some of the recovering sea turtles (only the ones who are happy to be around people). There, you can learn about what kinds of things make the turtles ill and watch them being fed. It’s really nice to get up close to such graceful intelligent animals and know that your tour money is going to a good cause, looking after them.

This beautiful National Park is well worth the visit if you have time. A hike through this national park, just south of Cairns, will reward you with breathtaking views, including one from a natural infinity pool on top of a waterfall - isn't the idea of swimming in one of those is simply amazing? There’s a number of waterfalls to check out on the ground as well, like Josephine Falls.

The town of Port Douglas is extremely popular with backpackers for its beach and proximity to Daintree Rainforest, Cape Tribulation and the Great Barrier Reef. Two of the most popular activities here are 4X4 excursions exploring the rainforest coast and boat trips around parts of the reef.

I'm a passionate traveller with so many tips and stories I'm dying to share with prospective travellers. I truly believe everyone should see the world because it can make your heart richer, so I want to give you the information and advice you need to get going. You can follow along with more content over on my blog! As well as exploring new places all my life, I recently returned from a 6 month backpacking trip around Southeast Asia, Australia and New Zealand. On this trip, I learnt sooo much about myself and about the world. 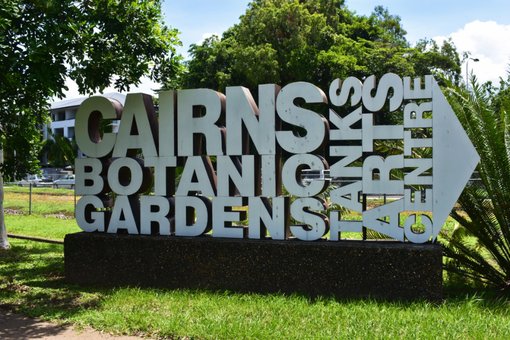 What To Do In Cairns - Other Than Excursions! 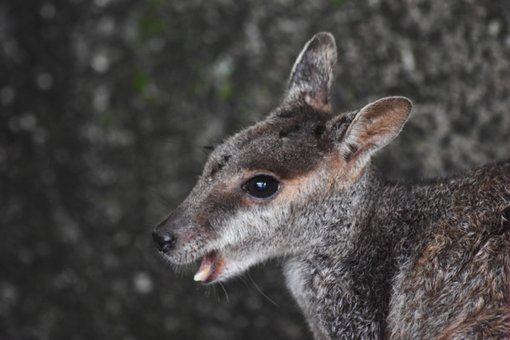 What To Do On Magnetic Island If You Don't Have A Tour!