Why the Roman Forum Should Be On Everyone's Bucket List 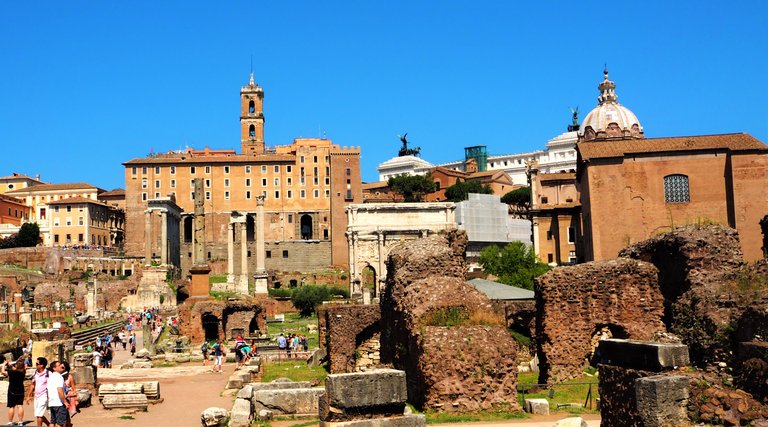 It was so hot when my family and I visited here that I thought we might burst into flames! We had just come from a walking tour around the jam-packed Colosseum, which is right next to the Forum. By now, it was approaching 38 degrees (just over 100 Fahrenheit), and the humidity was a little suffocating. Despite this, none of us were put off visiting here, in fact, we all still really enjoyed it. I dare say many other tourists too, since it attracts around 4.5 million visitors annually. If you struggle in extreme temperatures, I recommend visiting first thing in the morning or late afternoon to avoid the hottest part of the day. 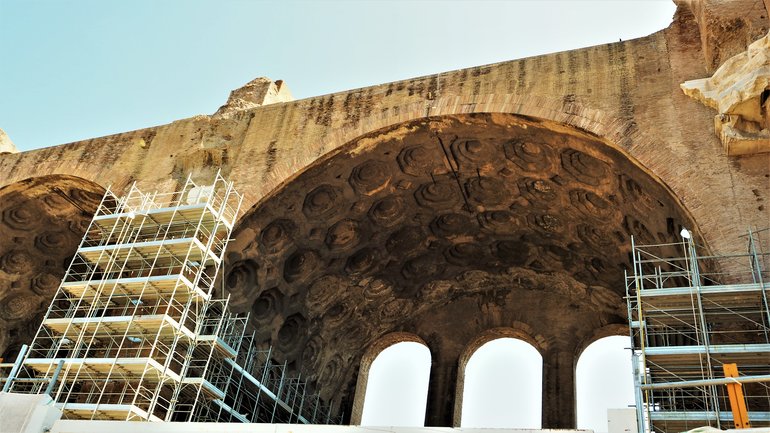 With its conveniently located position opposite the Colosseum, the Roman Forum was originally the centre of this ancient city, and legend has it that this was where Romulus declared a neutral zone against Remus so they could meet in peace. The Forum was home to many political and social events, from education and public speeches, to criminal trials and religious sermons. 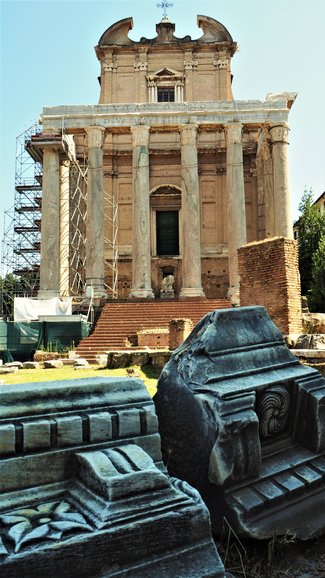 Temple of Antoninus and Faustina

There are many notable buildings still standing within,including my favourite, the Temple of Antoninus and Faustina, which is still in good condition. The roof has a bat-like shape at the front, which is interesting, which I don't think is intentional and more likely caused by erosion. There is a columned front entrance made from marble and stone, with steps that lead you inside. Despite an attempt made to steal the marble and topple it in the 16th century, it was later converted into a Roman Catholic Church for a time. 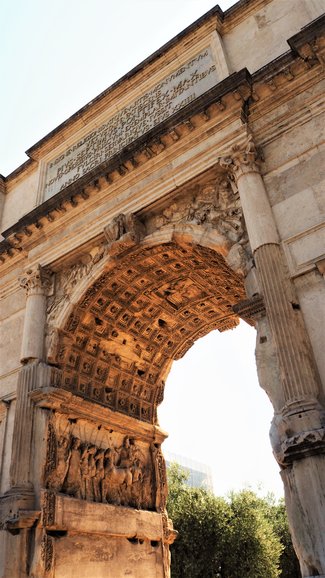 amazing. Most of the detail is around the arch's interior, and if you look at it from a distance, it seems quite plain. It's only when you examine it up close you see the detail at the foot of the base. Sculptures and stone carvings depict battle scenes with a warrior on horseback, which I imagine is probably Titus. There is also the beautiful, coffered ceiling, in a flower and leaf-style pattern, which is stunning. It's just as impressive, if not more so, than the Arch of Constantine, located outside the Forum. I kept finding myself looking back at it while walking around the park. 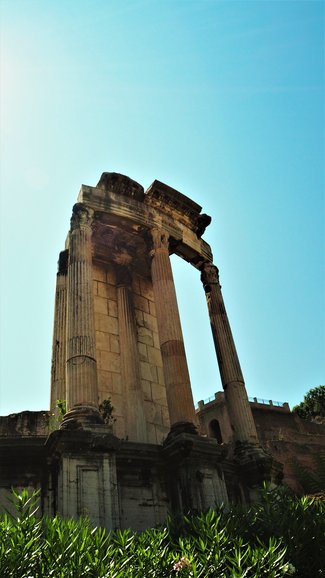 Remember while you are walking around to stop and have a look back at the Forum from different vantage points, so you can fully appreciate what an important and impressive place it once was. It's crazy to think that it was only rediscovered in the early 18th century after an excavation. Today I can't imagine not having it as part of modern-day Rome. 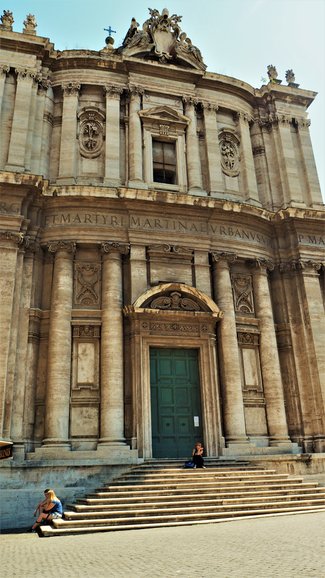 So there you have it. I hope you enjoyed my post on visiting The Forum, where you can learn about the history of this wonderful site, as well as walk in the footsteps of the ancient Romans. It will give you a small glimpse into their lives, and check out the architecture from this time. I really loved it, but I would love to go back someday when it's not so hot and less crowded.

Are you planning a trip to Rome? Did my post inspire you to visit here in the future? Let me know in the comments below. 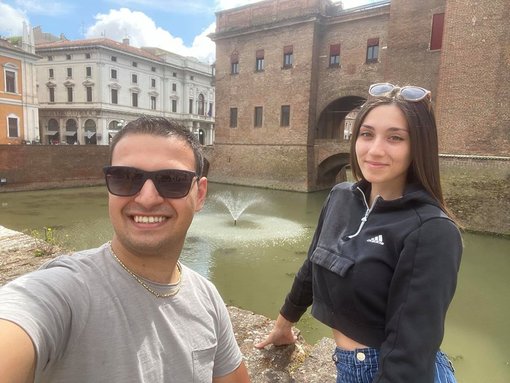 A Trip to Rome 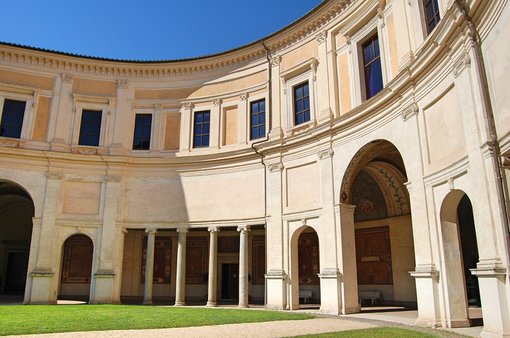