Air Tahiti Nui above Bora Bora
Have you been to Tahiti, this most beautiful exotic place on earth? If not, you are welcome on board my visual sightseeing tour of Paradise!

Papeete Airport (Faaa), lower left, middle of the picture, at the shoreline, Tahiti
After more than thirty years of traveling the entire world as an airline pilot I am often asked what my #1 recommendation for a destination would be. There are actually quite a few places I would strongly recommend. But, perhaps topping my list is Tahiti.
Maupiti Island. My favorite point for picture-taking

Huahine Island
Tahiti is the common name for a whopping 118 islands of French Polynesia.
The islands of French Polynesia span over a vast amount of the South Pacific.
As the name "French" implies, the islands are a French Overseas Territory.
French is the main language spoken here, plus Polynesian languages and dialects are mostly spoken among the native Polynesians.
The name of the main island in the Tahiti-chain is Tahiti, where you also find the capital of French Polynesia, Papeete City.
If you travel to Tahiti you are most likely to land in Papeete first, at the Faaa Airport. From there you'd catch a commuter airline to the other islands.
The honeymoon capital of Tahiti is the Island of Bora Bora, a 172-mile distance from Papeete by air.
Among the 118 islands of Tahiti, the Island of Tahiti, the Island of Bora Bora, and the island of Moorea are the best-known attractions among tourists.
In the Tahiti chain groups of islands are called archipelagos. Each archipelago, in turn, has its own name.
The Airline of Tahiti is called Air Tahiti Nui.
Bora Bora Island

Are you enjoying your Visual Tour of Paradise? 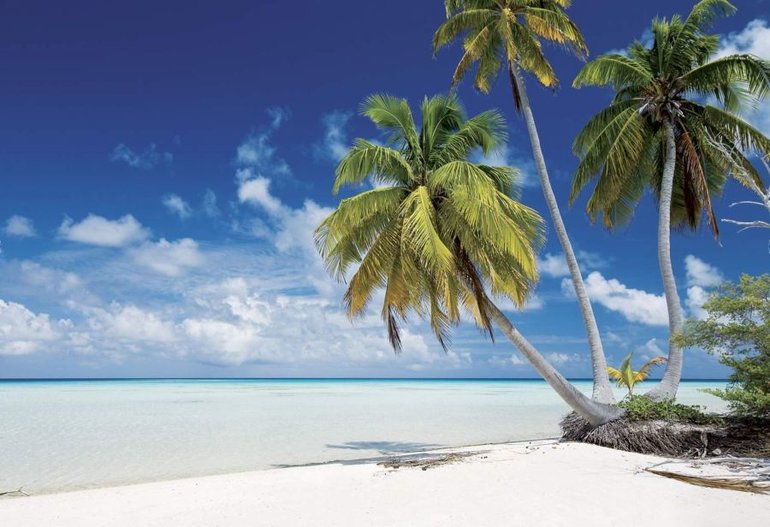 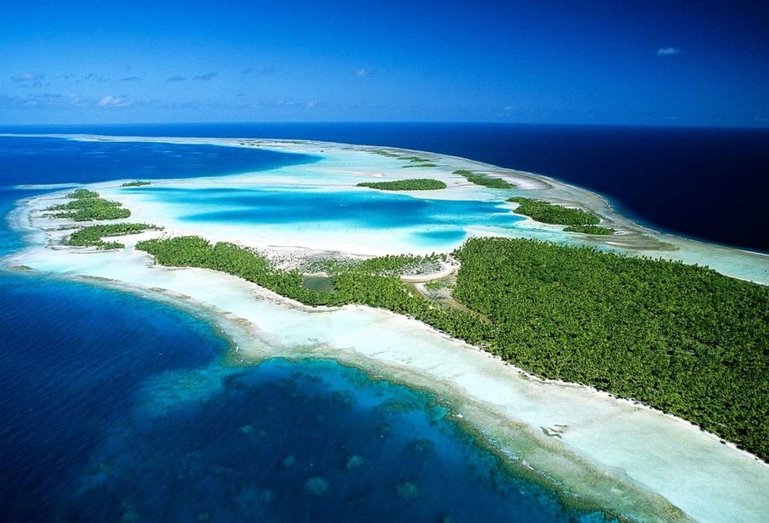 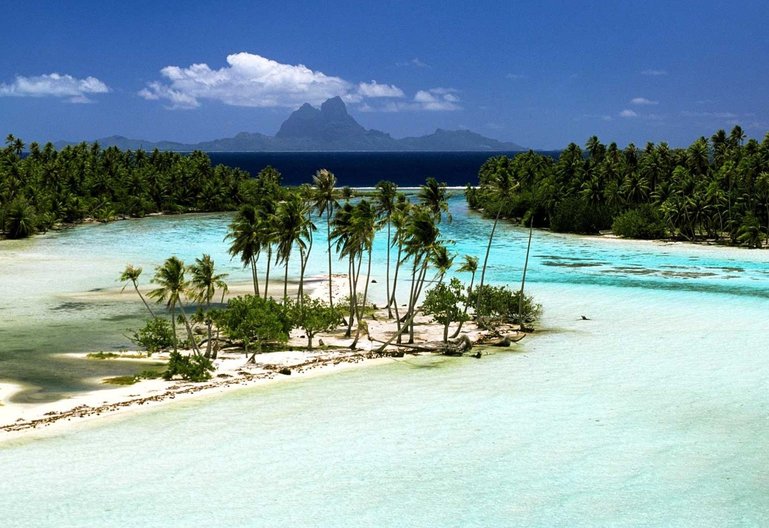 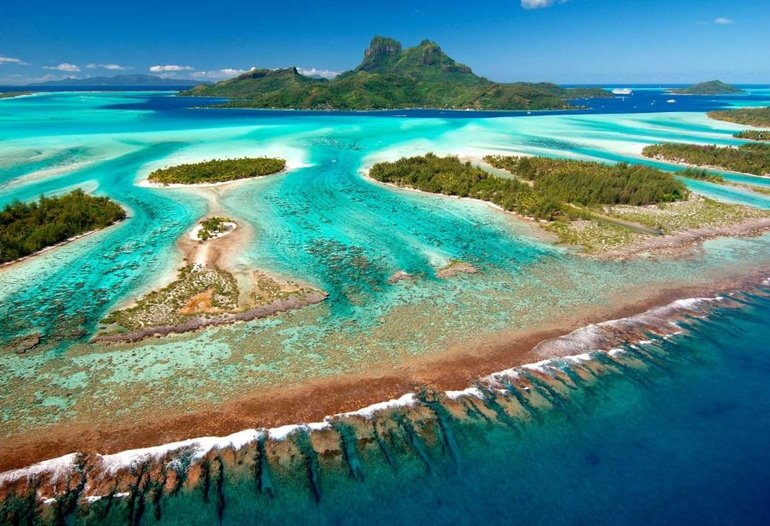 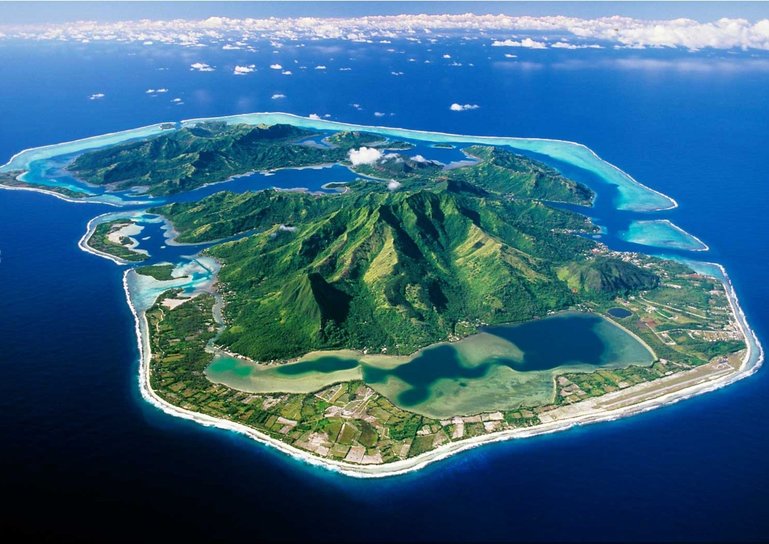 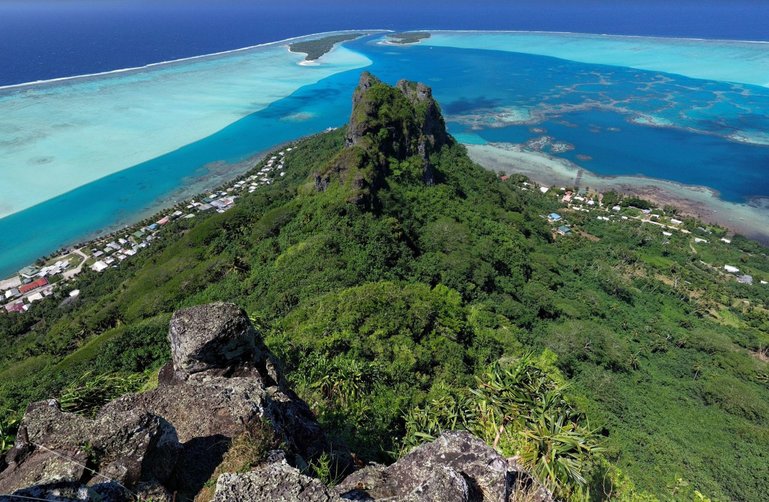 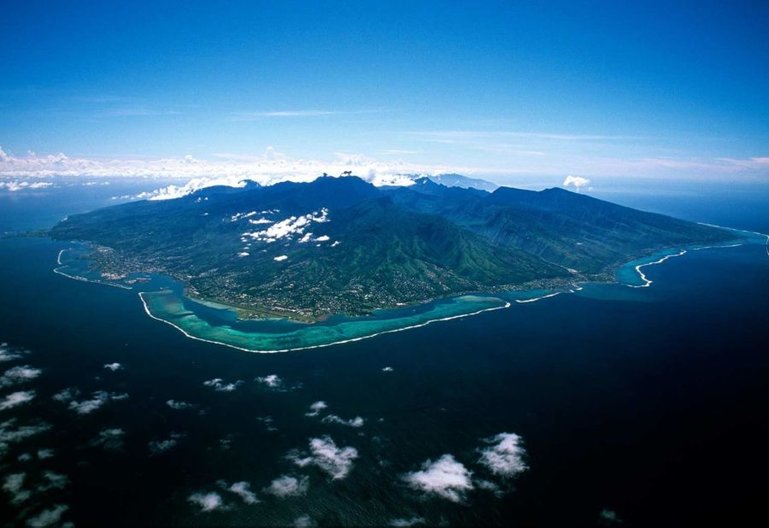 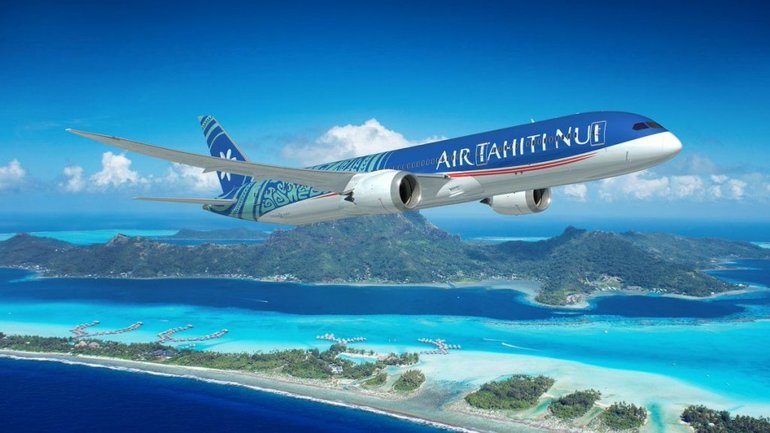 Hello, I am Les. I am an airline captain for a major U.S. airline for a living. I created the Captain Jetson Travel Site as a fun hobby, blogging about travel and aviation. The site was launched in May of 2018. After having traveled the entire world nonstop, visiting about every country on Earth for over thirty years, I wanted to share some of my travel and air traveler expertise through CaptainJetson.com. I would say I am totally different from other travel bloggers: To be honest, after a lifetime of travel I do not prefer to spend my life in jets, hotel rooms, feeling jet-lagged, or seeing the same far-away place hundreds of times... Read more

Those pictures are absolutely stunning!! 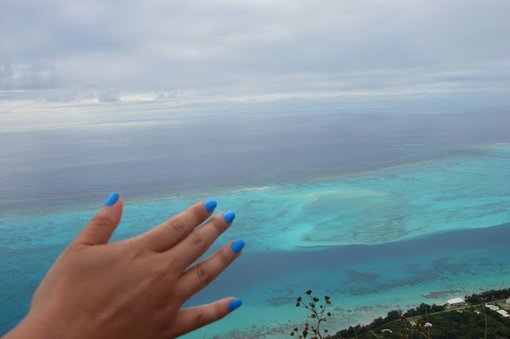 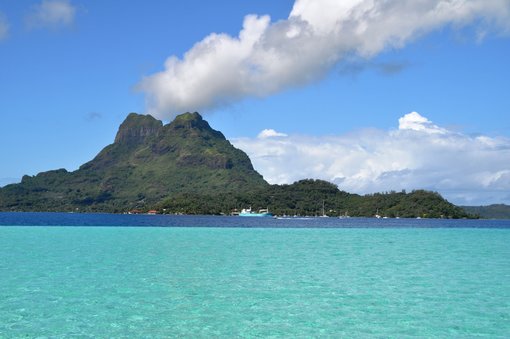 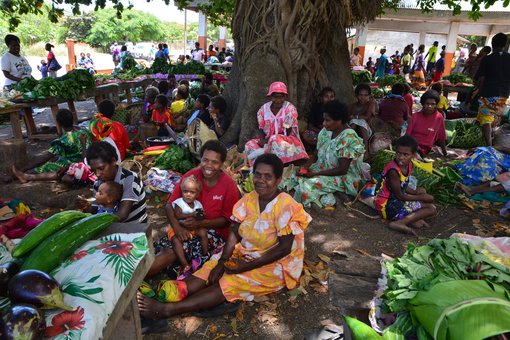 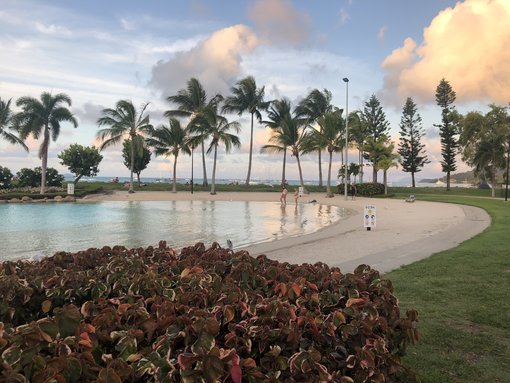