Top Ten Things to Do in Sri Lanka 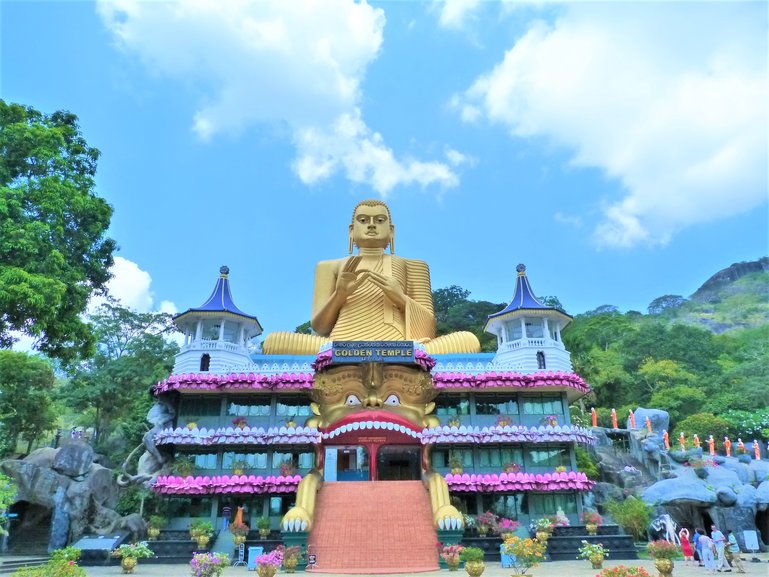 Sri Lanka certainly has a lot going for it – beautiful beaches, ancient ruins, temples, national parks and colonial towns. However, our outstanding memory from our trip there, were the incredibly friendly locals. The country doesn't really have much of an infrastructure for independent travellers and most people stay in resorts and take tours. Instead, we travelled by bus, train and rickshaws. It was sometimes challenging, but was made easier by the wonderfully helpful, friendly locals. Formerly known as Ceylon, Sri Lanka is situated in the Indian Ocean and is separated from India by the Palk Strait. We spent a month exploring the country and here we have chosen our pick of ten highlights of our travels there:

Pay a Visit to the Temple of the Tooth

Venerated by Buddhists, this lakeside temple in Kandy is said to house Lord Buddha's tooth. Indeed, throughout history, there have been several wars fought over the sacred tooth. It is believed that the tooth was brought to the island back in the fourth century. Three times a day, rituals are performed in the temple and pilgrims come from far and wide to experience them. On Wednesdays, the tooth is symbolically bathed with a special preparation made from flowers and herbs. The Temple of the Tooth is fascinating to visit, especially when a ceremony is taking place. 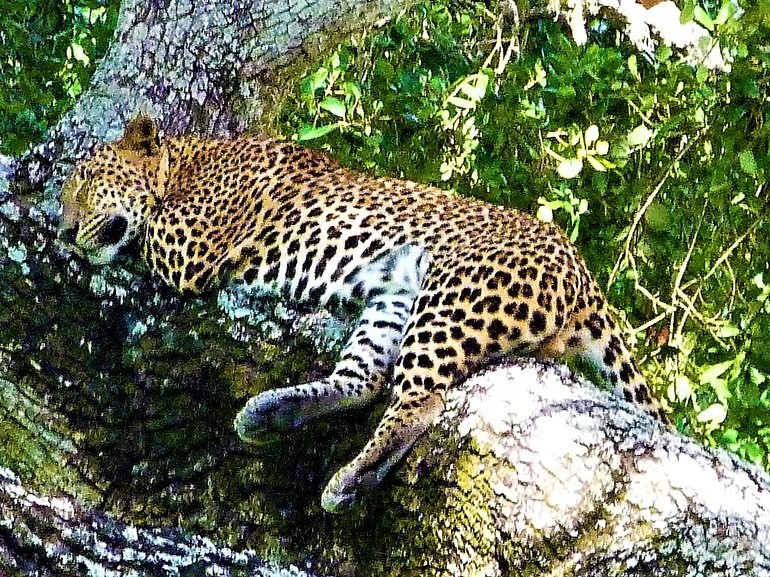 If you want to spot a leopard in Sri Lanka, taking a safari in Yala National Park, offers your best chance of doing so. In fact, the park is home to the highest density of leopards in the world. Consequently, it's fair to say, your chances are pretty good. However, there is more to Yala than leopards. When we were there, we also spotted plenty of elephants, monkeys, monitor lizards and crocodiles in addition to some colourful birdlife. The scenery is pretty impressive too!

Explore the Walled City of Galle 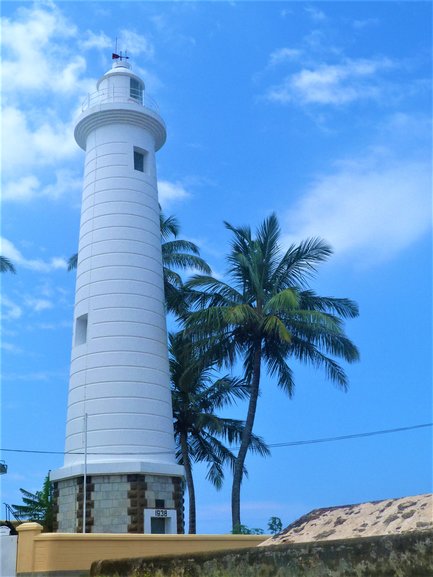 Galle is a lovely colonial city, situated within the walls of a Dutch-built 17th century fort. A UNESCO World Heritage Site, there are mosques and churches as well as cool cafes and arty shops to explore. The streets have heaps of charm and colour and the city is surrounded by ocean on three sides. Galle is also known for its cricket ground, which plays host to frequent international matches and attracts fans from all over the world. 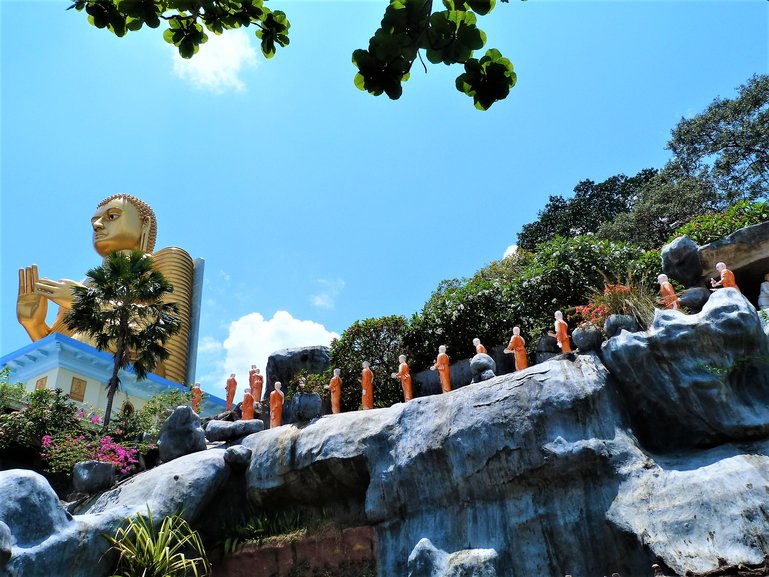 You can't miss the Golden Temple which stands at the foot of the Cave Temple. The huge gold Buddha doubles as a Buddhist museum and it is also where you can buy tickets for the Cave Temple. It takes about twenty minutes to reach the Cave Temple, which is accessible by 364 steps. Friendly monkeys accompany pilgrims to the temple, which consist of five unique caves brimming with frescoes and Buddha statues.

Feast on Seafood (and Vegetarian Food!)

Seafood in Sri Lanka is delicious and abundant. Freshly caught seafood is a highlight of a trip to the country. Whether it is tuna, prawn, crab or lobster, it's often cooked using innovative ways by local chefs. Some of the most popular dishes include Devilled Prawn, Hot Butter Cuttlefish and Karawala Curry. If you are vegetarian, fear not – Sri Lanka also is relatively veggie friendly and plenty of meat-free dishes are not only varied, but abundant. Indeed, the vegetable curries are scrumptious!

Cycle around the Ruins of Polonnaruwa 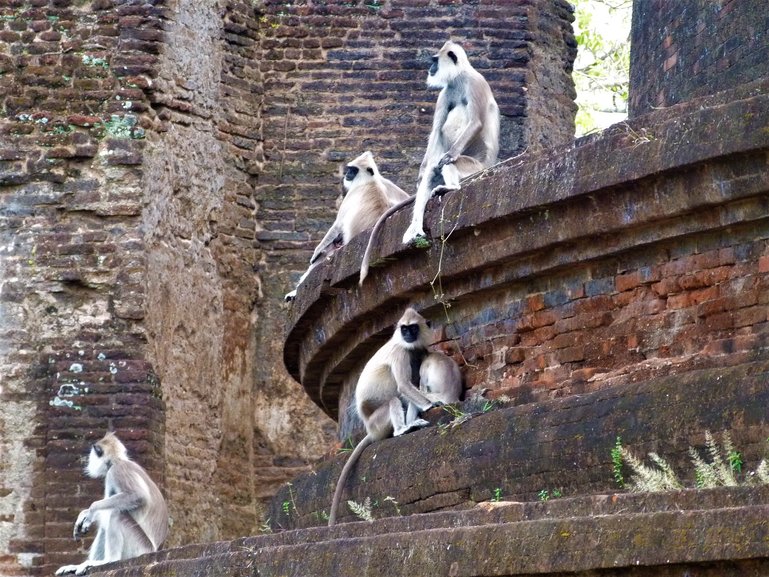 Polonnaruwa is a wonderful complex of ancient temples and was the former capital of Sri Lanka. Dating back to 1070, Polonnaruwa is an UNESCO World Heritage Site. Throughout the area, there are temples galore to explore. We hired bikes to get around and it was a perfect way to see everything. Many of the buildings are well-preserved and in additions to temples and stupas, it's possible to view the remains of the grand palace and royal court. Although we didn't know of Polonnaruwa prior to visiting Sri Lanka, it was one of the highlights of our visit to Sri Lanka. 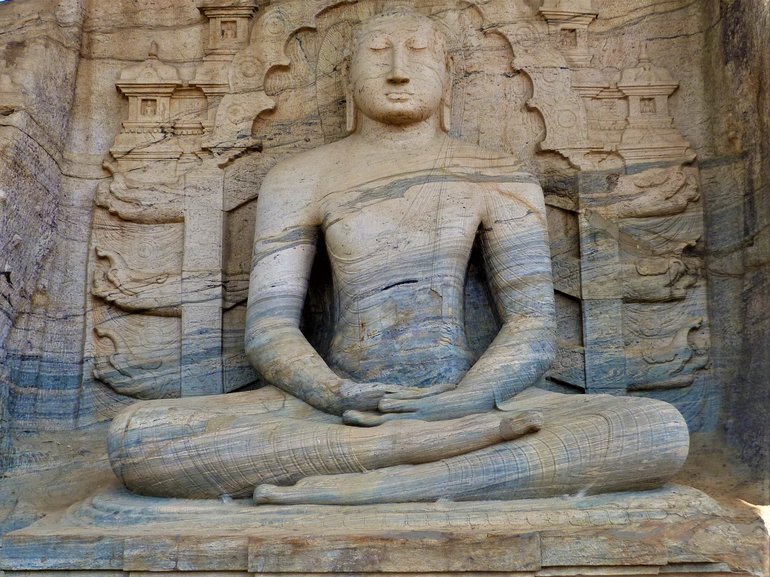 Hiking to Ella Rock is one of the most scenic treks to undertake in Sri Lanka and takes around half a day round-trip. The route follows a railway track, dips into a tea plantation and then goes through peaceful eucalyptus forest. The rock sits high above the pretty town of Ella and the views from the summit are spectacular. Although it's a fairly strenuous hike, the beautiful trail and epic views from the top are well worth the effort. 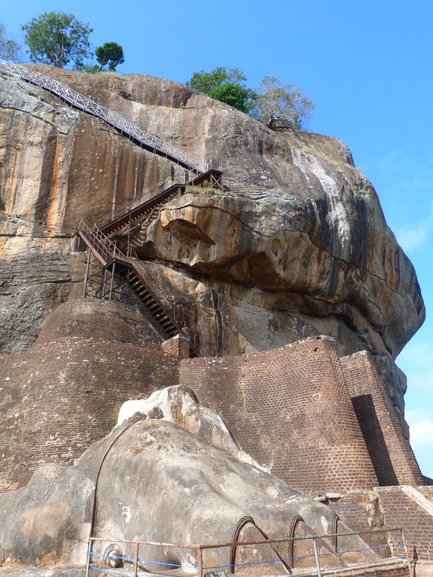 The Final Ascent at Sigiriya Rock

Rising from the landscape of the Central Valley, this UNESCO World Heritage Site is probably Sri Lanka's most popular tourist attractions. As well as being a rock top fortress, it has also been a royal palace and a Buddhist monastery. It's a tough climb to the top, but the rewards are worthwhile – panoramic views in every direction. The views take in paddy fields, jungles, farmland and villages. A huge lion's claw is carved into the entrance of the final section of stairs.

Sri Lanka has become quite the spot for whale watching. A continental shelf exists at the country's southern tip and the area is favoured by the majestic blue whale. Whales can be seen remarkably close to land between January and April when they migrate between the Bay of Bengal and the Indian Ocean. Trincomalee and Mirissa are the main bases from which to go whale watching, but it is worth noting that the waters of Trincomalee are less busy, making whale watching there a more enjoyable experience.

Chill Out on the Beaches of Arugam Bay

Situated on the south east corner of Sri Lanka, Arugam attracts surfers and backpackers to its soft sand shores. It's a perfect place to chill out after exploring the country. There is an abundance of cheap accommodation and laid-back restaurants right on the beach. If you haven't tried surfing before, it is a good place to learn. There are also a few things to do in the vicinity including hiking and lagoon safaris as well as checking out the lovely Muhudu Maha Viharaya Temple. 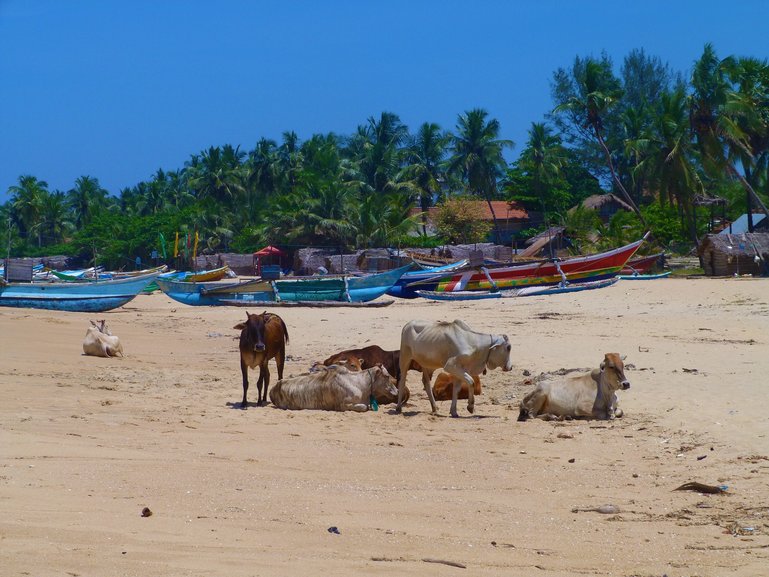 The Beach at Arugam 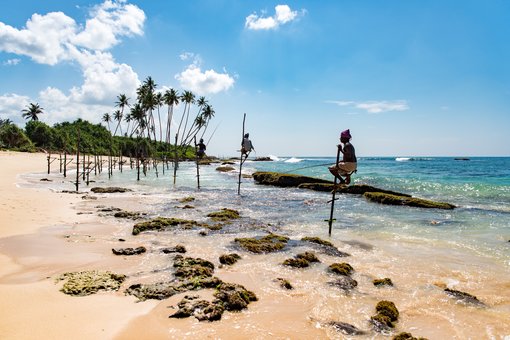 Sri Lanka Travel Trail- Down the Coast and Into the Mountains 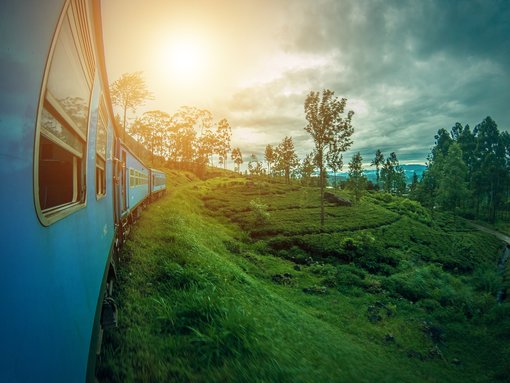 Beautiful places in Sri Lanka, Pearl of the Indian Ocean 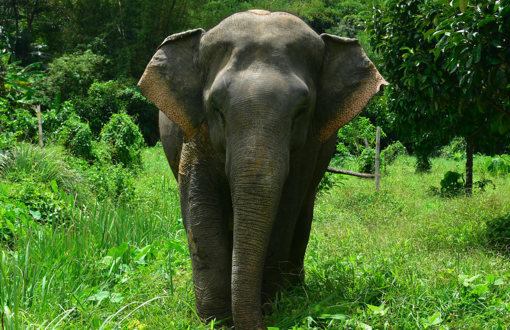 Day trip to Galle from Colombo

Enjoy a private day tour to Galle from Colombo with a priavate guide and discover Galle fort: a UNESCO listed world heritage site and other attractions. Additionally, enjoy a boat ride in the Madu river and visit the sea turtle conservation project in Kosgoda, the mask museum at Ambalangoda and Bentota beach.

Unravel the ancient stories and thriving biodiversity of Sri Lanka with an insightful trip down the river Madhu. Cruise through the mangrove forest and to the 200-year-old island temple of Kothduwa.