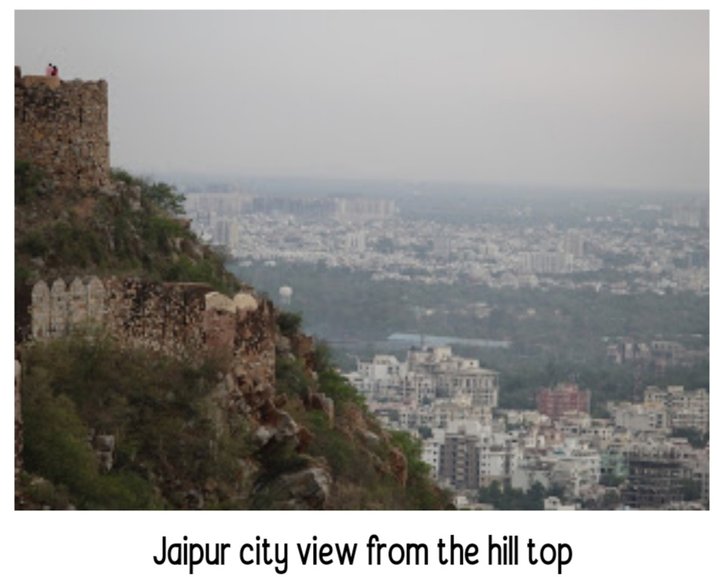 Jaipur is a place where we can find so many historical buildings and places. There are many historical forts and palaces like Hawa Mahal , Jal Mahal , Jantar Mantar , Sheesh Mahal , City Palace and many more. I visied Jaipur which was located in eastern Rajasthan. My trip was about 3 days and 2 nights. Jaipur is the capital of Rajasthan. Jaipur is known as The Pink City and The it is also known as the Jamestone City. This city is 288 years old. The King Jaisingh made this beautiful city. The story behind calling Jaipur The pink city is in 1867, Raja Ramsingh was ruling the Jaipur at that time the Prince Albert was going to visit the Jaipur . At that time the whole city was colorless so King Ramsingh ordered to color the whole city with the Gerua color which is very similar to pink color. So the Prince Albert gave the name the Pink City.

Travel options (how to reach) & Distance

Jaipur railway station is well connected with other cities like Delhi , Mumbai , Ahmedabad. It takes approximately 9-10 hours to reach Jaipur from Ahmedabad by train.

There is an international airport in Jaipur. You can get direct fight from Ahmedabad to Jaipur. It takes approx 1-1.30 hours to reach Jaipur by flight.

Many government buses ( Rajasthan State Transport Corporation ) operate from nearby cities to Jaipur. You can also get the travel for Jaipur.

We took a personal travels for Jaipur. We reached there at noon. We stayed at Hotel Aroma Residency. It was 3 star hotel. It is very nice hotel for staying. Our hotel is in Bani park area of Jaipur. It is a posh area of Jaipur. The location was nice. We rested for sometime and then went to the market. There is a big market for shopping Rajasthani saree's , kurtas , Jaipur's famous rajai and many more things. There is also a local market. After shopping we went for the dinner. 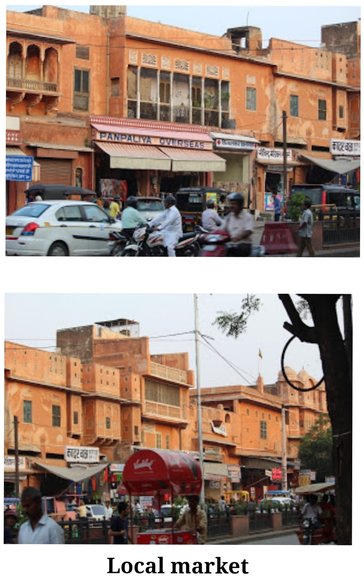 Next day we planned toward the site seeing combining of Birla Temple, Soldier Palace, Rajmandir Cinemahall, Moti Dungri Fort, Albert Hall Museum, Hawa Mahal, Jal Mahal, Jantar Mantar, Nahargarh fort, City Palace and many more. We took a guide with us. You can easily find guides there. Even in many hotels they also arrange the guides for you.

Places in Jaipur for visit 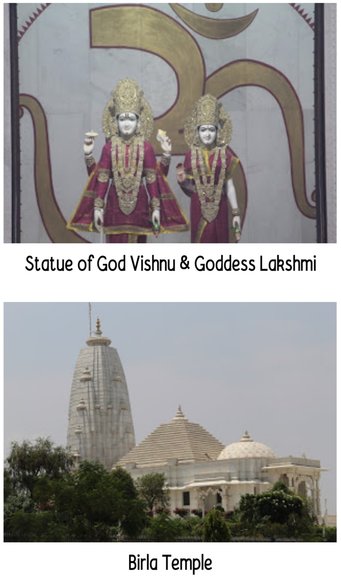 This is the first theater of Asia. The name of the theater comes from the Rajmal Surana who was the biggest jeweller of Jaipur. Some people says that this theater is Dharmendra's Theater but that's not true. The fact is the first movie which was released in this theater was Dharmendra's movie Charas (1976). There are 7 Jummars in this theater. When we go there we felt that the jummar is going to fall upon us. The sitting capacity of this theater is 1164 , but in early times the capacity was about 3000. Sitting capacity is decreased because of necessary of parking. The starting range of tickets is ₹120.

Tradition of Rajasthan and Jaipur

There is a statue of King Jaisingh. In this statue you can see the scale of 1-5. These numbers shows the traditional of Jaipur.
1 - Jewellery
2 - Textiles
3 - Jaipuri rajai
4 - Camel leather
5 - Handicrafts
Jaipur is famous for these five things. This statue shows that. 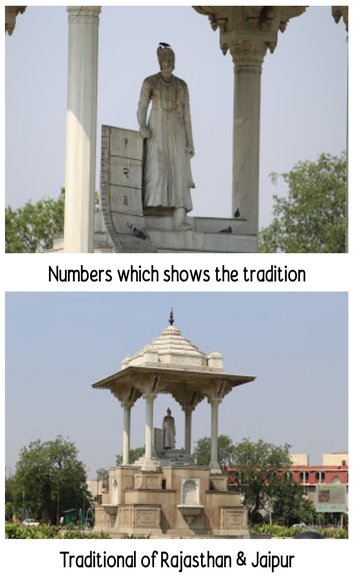 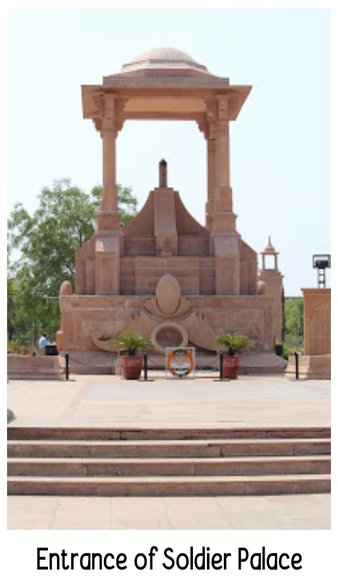 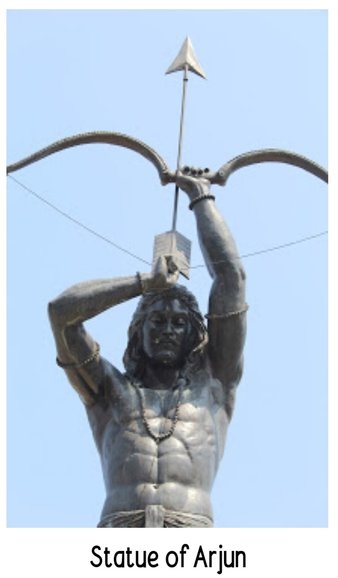 This is Maharani Gayatri Devi's fort. This fort was sealed by Indira Gandhi. No one is allowed to go in to the fort. You can see this fort from the Birla Temple. There is a temple of God Shiva near the fort. This temple is open only ones in a year. It is opened on the day of Mahashivratri. Only on the day of Mahashivratri everyone can go there for prayer. Nothing is allowed in that temple and there is nothing like VIP system in that temple. If the PM or CM wants to go to the temple they also have to stand with other people. 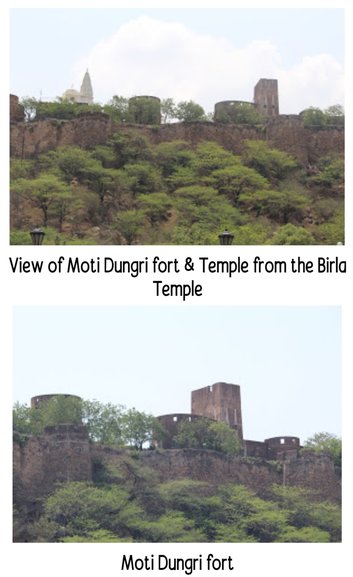 Albert Hall museum is the oldest museum of the state Rajasthan and functions as the State Museum of Rajasthan. This museum was designed by Ar. Sir Simuel Swinton Jacob. This museum is an example of Indo - Saracenic architecture. The main attraction of this museum is the building itself. The museum collection includes artifacts from Jaipur's royalty and tribes with miniature paintings , folk art , costumes and wood carvings. There's also a mummy in this museum. It was Mrs. Tu tu's mummy and it was about 300 years old. 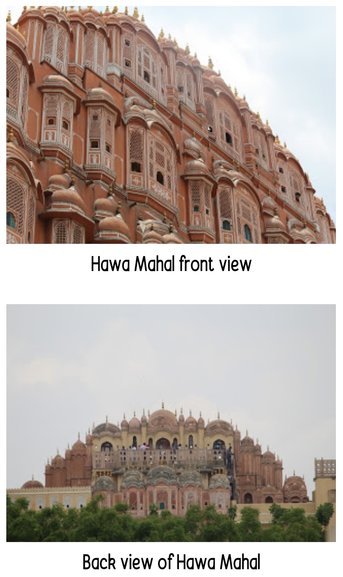 This palace is located in the middle of Man Sagar Lake. JAL Mahal is a good example of Mughal and Rajput architecture. It was built in red sand stone. Five storied building out of which four floors remain underwater. This palace is not open to the visitors. You can enjoy the outer beauty of this palace. 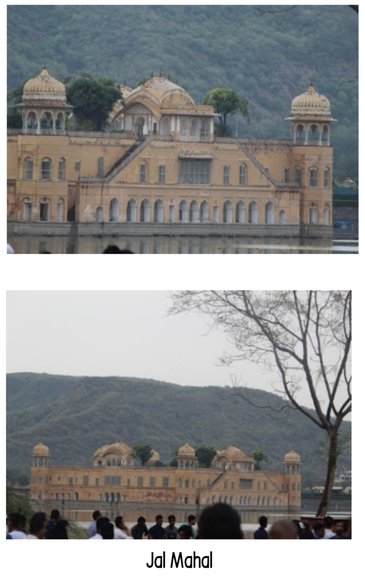 This monument is a collection of 19 architectural astronomical instruments. It is located near the City Palace and Hawa Mahal. This is one type of ' Vedshala'. Jantar Mantar was built by King Sawai Jai Singh 2. It was built for the purpose of knowing time , weather , even Kundali . " Jantar Mantar " word comes from the Sanskrit language. It has world's largest stone sundial. 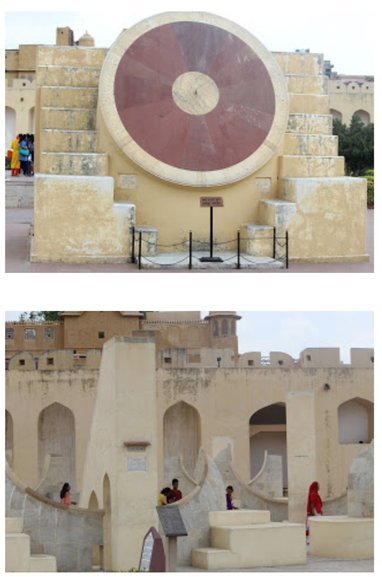 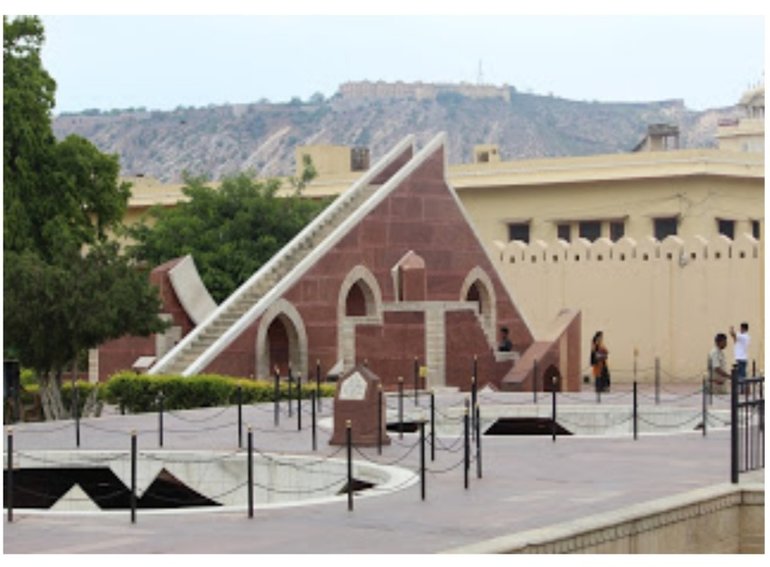 Nahargarh fort stands on the edge of Aravalli hills. The view of the whole Jaipur city from this fort is very impressive. This fort was built by Maharaja Sawai Jai Singh 2 in 1734. This fort is originally named Sudarshangarh later it named Nahargarh. This fort follows the Indo - European architecture. 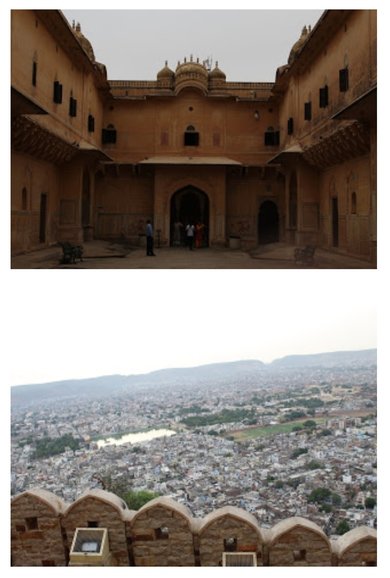 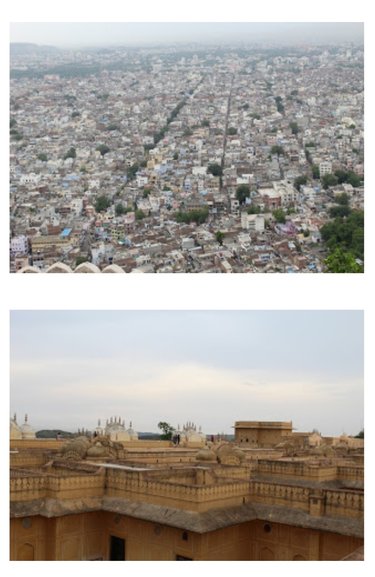 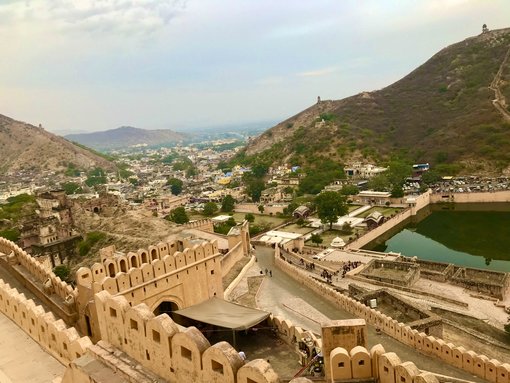