A Medieval City Packed Full of History and Culture 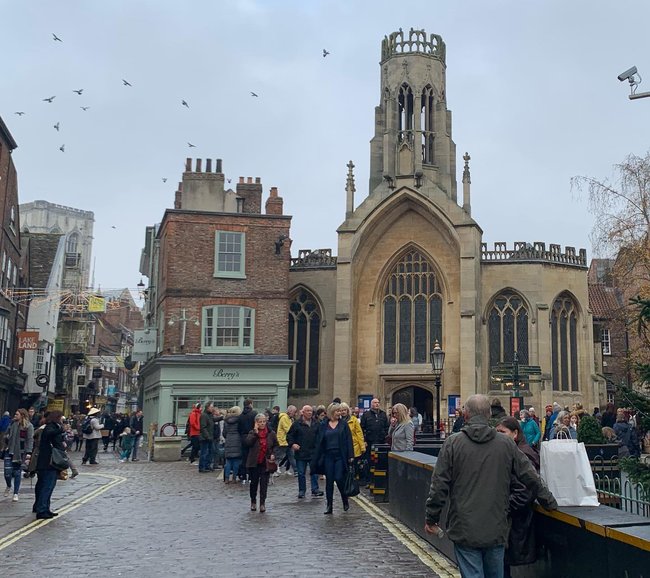 York is a compact, walled, medieval city packed full of history and culture and exciting, unmissable experiences! Walk the old cobbled streets and just soak up the history of the city, once ruled by the Romans and the Vikings.

The city is a melting pot of culture waiting to be discovered, where Chocolatiers create the world’s finest chocolate and ghosts roam the snickelways. With over 30 attractions in less than one square mile you’re spoilt for choice with access to world class museums, galleries and experiences. 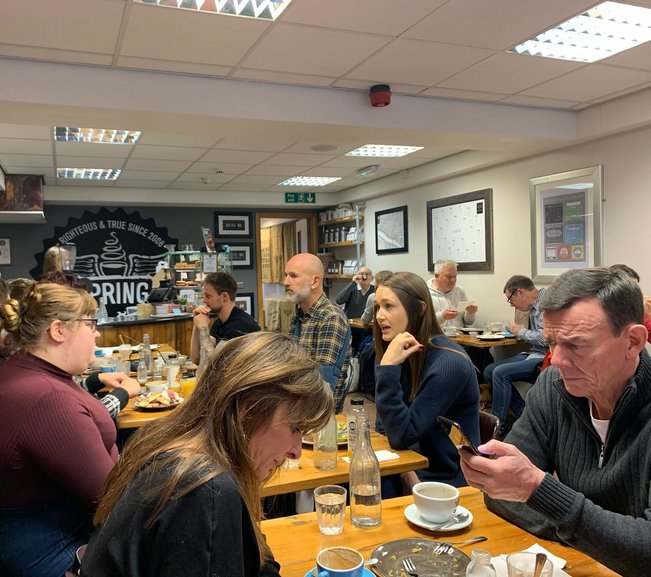 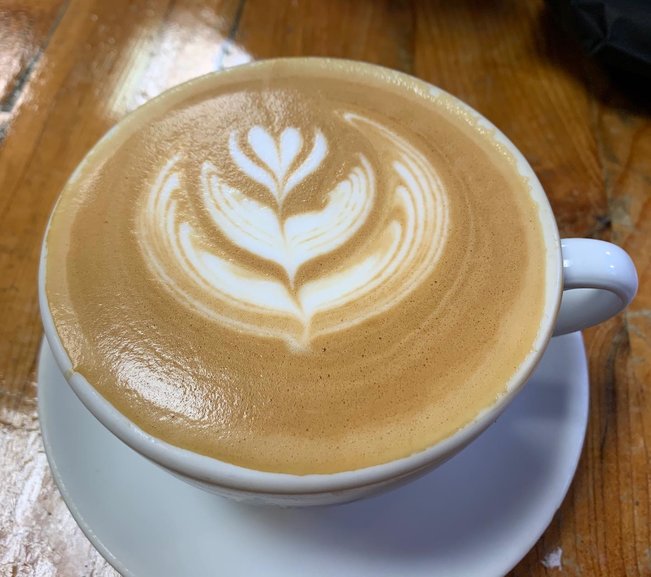 Shop till you drop at one of the many unique independent York shops and high street fashion favourites. This is a foodie destination with something to suit all appetites, from fine dining to street food, and quaint cafes all in picturesque, historic surroundings.

I can highly recommend Spring Espresso in either Fossgate or Lendal St for their fabulous Square Mile brand of coffee, mmmm!! I’m certain that once you’ve tried it you won’t want to go anywhere else! 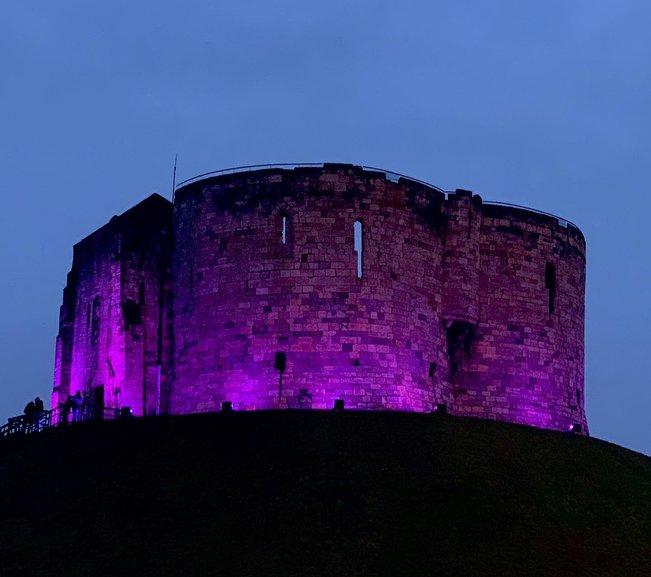 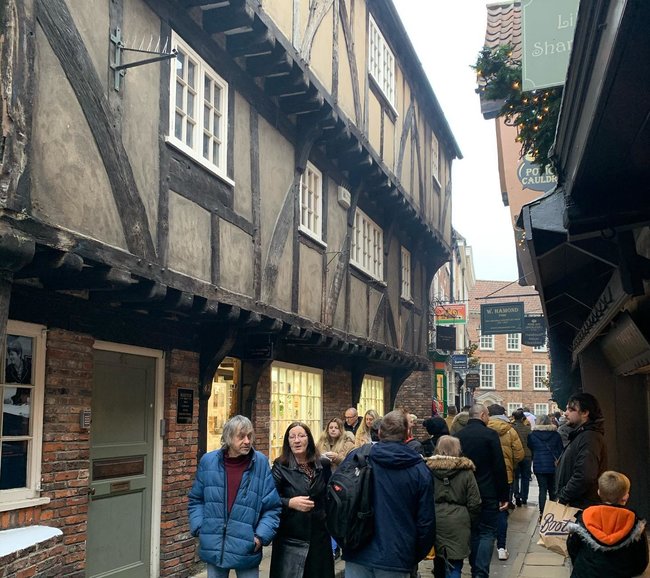 This fabulous medieval city has oodles of history! There’s the absolutely stunning 13th-century Gothic cathedral, York Minster which has medieval stained glass and 2 functioning bell towers. Hubby proposed to me right outside this building! 😉 Cliffords Tower and the amazing Shambles is definitely not to be missed! That’s the street they based Diagon Alley on in the Harry Potter movies. 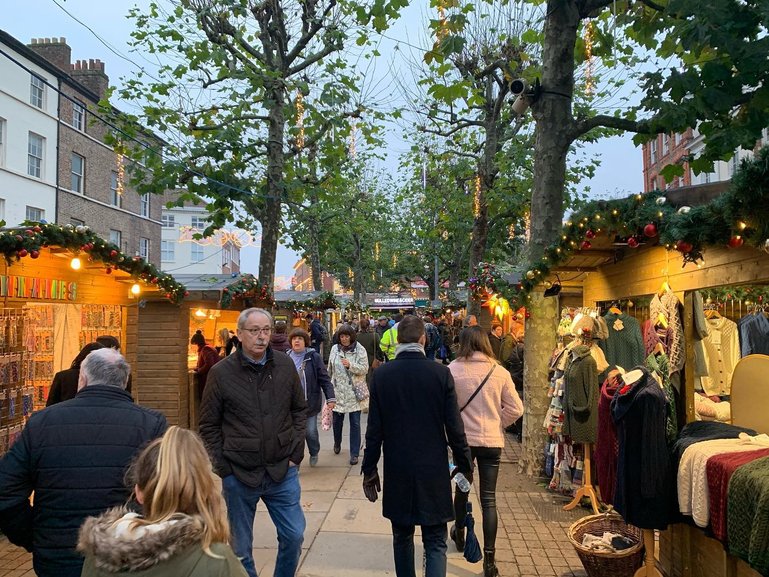 Then there’s the Monks Bar Gate which houses an exhibition tracing the life of 15th-century Plantagenet King Richard III and don’t forget the city’s ancient walls which form a walkway on both sides of the River Ouse. I’ve still yet to walk on these myself. I really must get around to doing that one day but tonight we were checking out the Xmas markets. 😉

If you’ve been to York what are your impressions of this amazing medieval city? If not, then I strongly urge you to go if you ever get the opportunity. I don’t think you’ll be disappointed…especially if you’re a history buff. 😉

Hi, I’m Christine and I love to share my own personal travels and adventures with others about places to go and things to do and see once you get there, particularly in my local area. I also love to support local small businesses that I think people might find interesting too. For example, places to stay, to go for a bite to eat or simply for a cup of tea or coffee and about interesting places to shop too. My hope is that you will find this information useful and interesting , especially if you plan on visiting the same places. At the very least you might like to start to make a list of places you’d like to visit from the informat... Read more 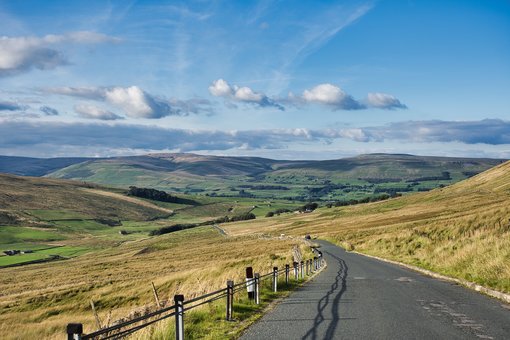 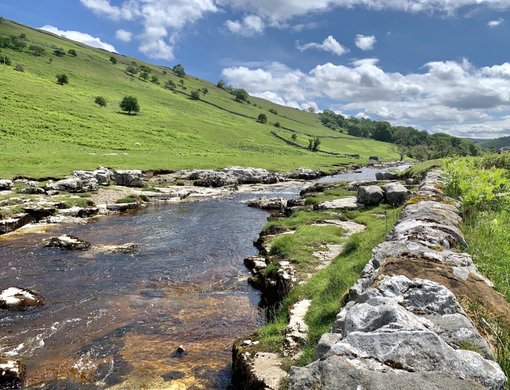 Out and About in the Yorkshire Dales