Ever tried house sitting? One of the biggest costs of travelling is accommodation, but there is a way to get around paying for that.

There are many sites on the internet that promote house sitting. Most of the time, all you have to do is look after a pet as well as the home and garden, and it's a win-win for both parties. 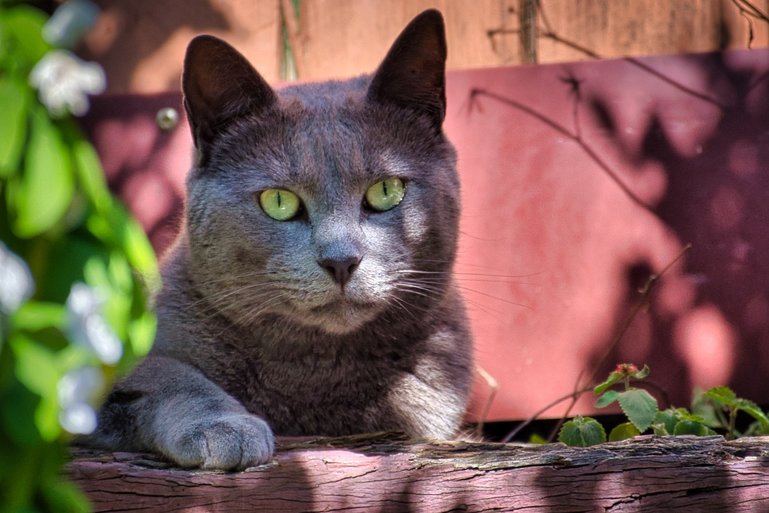 I have looked after cats, dogs, gardens and homes in Australia, New Zealand and the United Kingdom for the past four years by house sitting. By saving money on accommodation, I have been able to see and do so much more travelling.

The sits can be anything from a day or two to weeks or even months.

Whichever housesitting sites you join is dependent on where you are travelling. You pay an annual fee of around $100 or less and this then opens up a world of possibilities of where to travel to.

The house sits could be anywhere from the inner city to acreage in a rural setting, all you have to do is apply and cross your fingers that you get chosen. 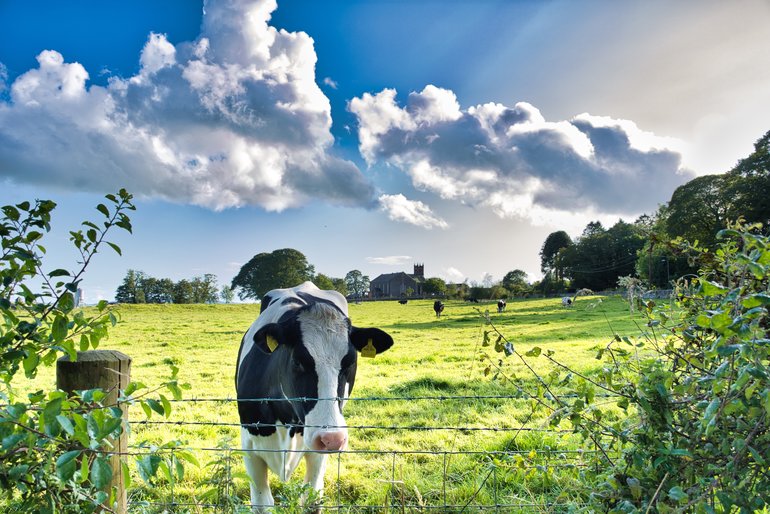 You also get to meet the locals.

My first sit was with a cat in Melbourne and I had the bus stop right outside the house to go into the city. It's little things like public transport close by that make house sitting worthwhile.
Once again in Edinburgh, I had a bus stop nearly right outside the house. I was there for the Edinburgh Fringe Festival and the homeowner had left their CitySmart card, which I could just top up, as I frequently went into the city centre. 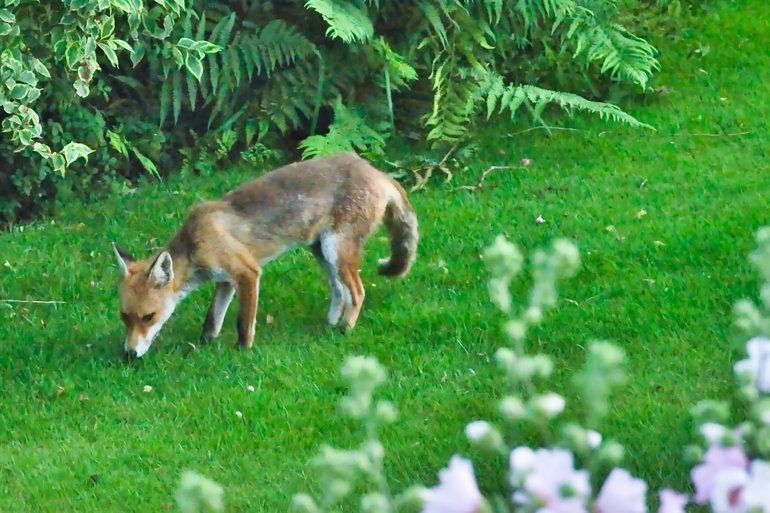 You never know who might turn up in a suburban backyard.

Once again it's the little things that make travelling so much easier. Not only do you have the convenience of having a home to yourself, and public transport at your door, but also the thoughtfulness of homeowners leaving you their passes and what to explore in the area. Some even leave their car for you to use.

I have only looked after cats and dogs, but you can also do birds, reptiles, fish and farm animals. 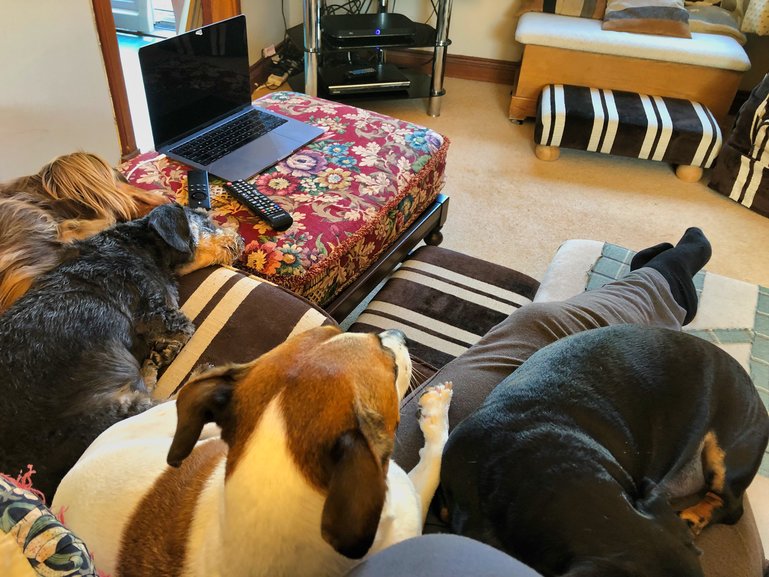 I don't think I'm going to get much writing done.

It's so nice to curl up on the couch watching T.V. with new friends. 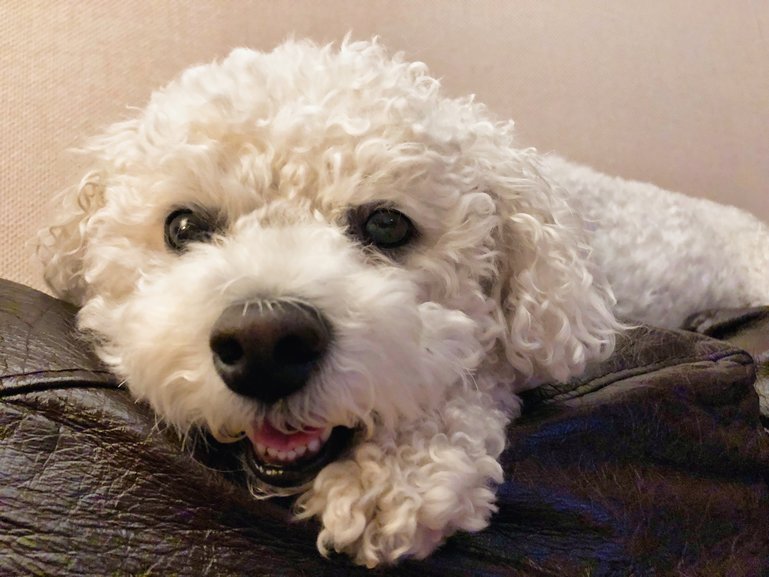 There's nothing better than seeing a smile on their faces while the homeowners are away.

Taking the dogs for a walk every day, as well as playing catch out the back also keeps you fit and healthy in mind and body. 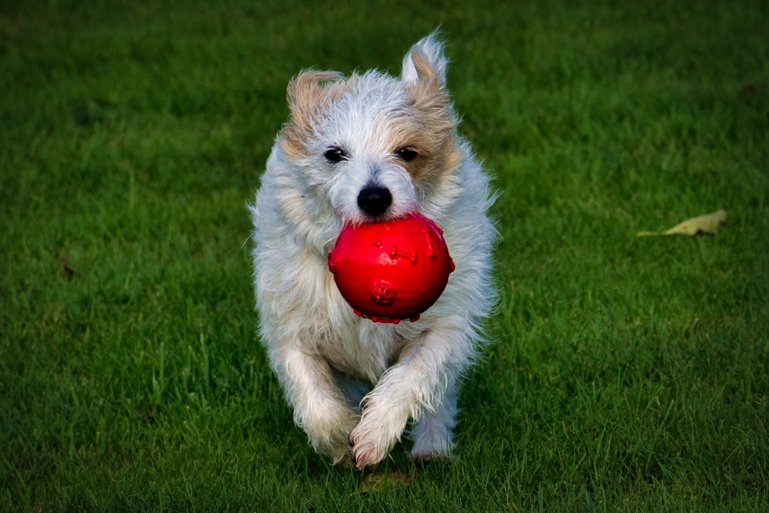 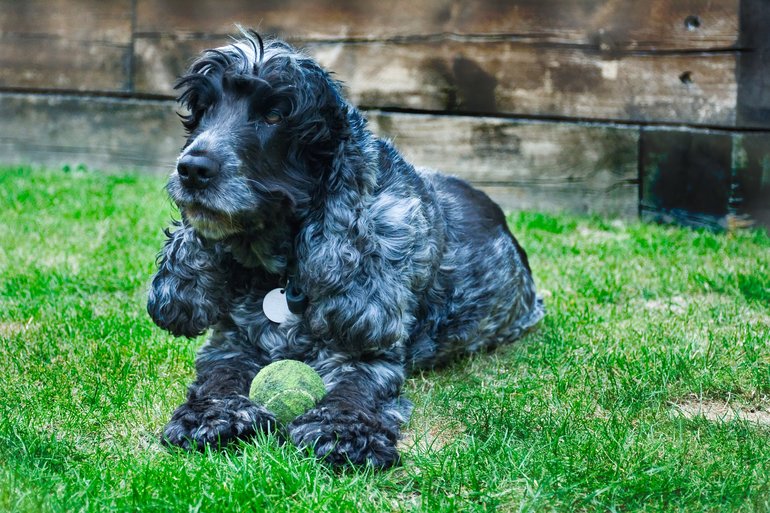 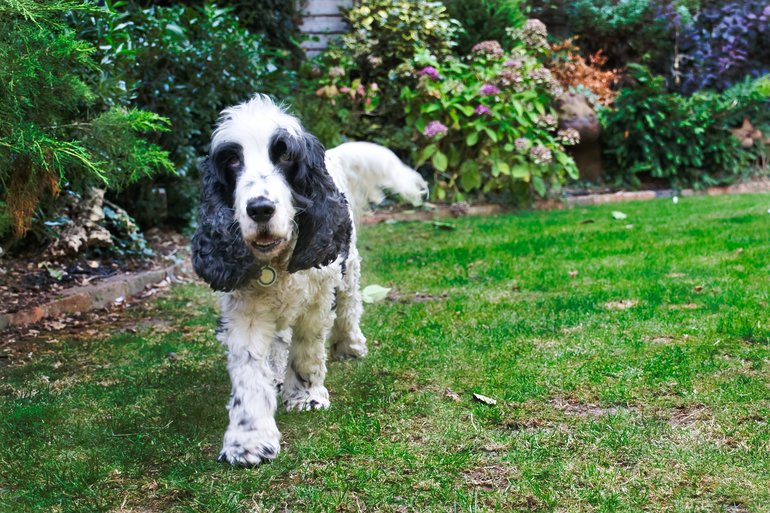 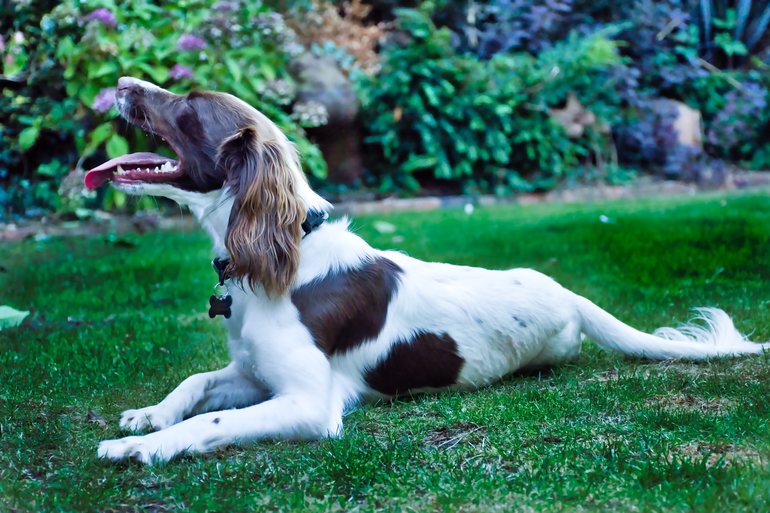 Playing outside keeps us both entertained.

Not only do make new friends with the pets but lifelong friendships with the homeowners. 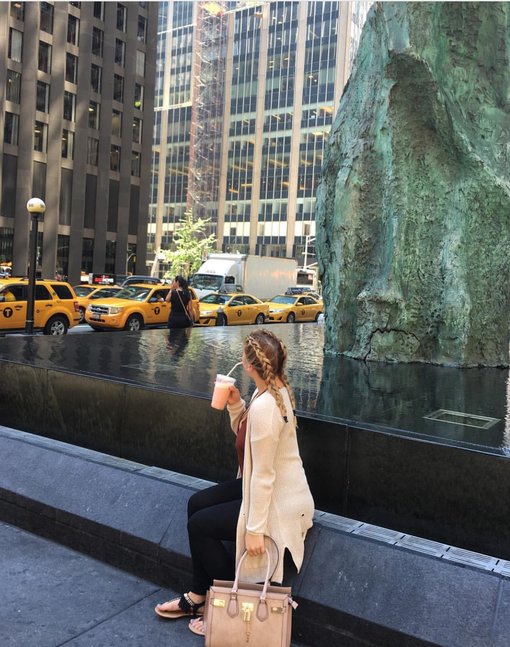 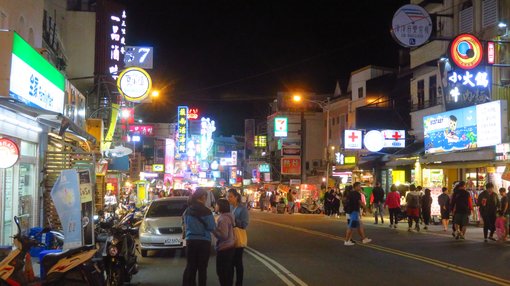 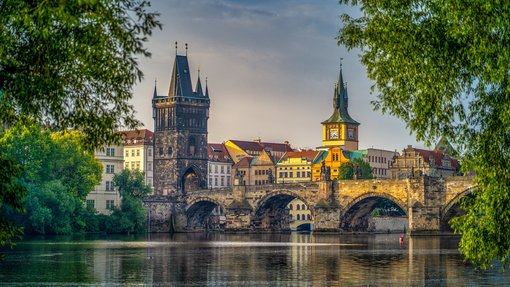