This is the Reason Why Argentina Was Recognized by the World

The southern Right Whale besides being the main attraction of Peninsula Valdés in the Argentinian Atlantic coast, has been declared “Natural Monument” in 1984 in an effort to preserve this coveted creature from whaling. 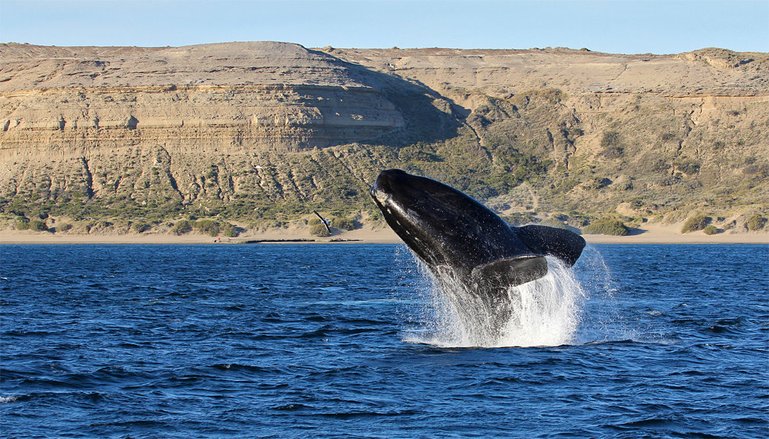 Every year, between June and December around 600 specimens of Right Whales arrive to the Peninsula to reproduce and thousands of tourists come to ecstasy with the spectacle that these marine giants offer. 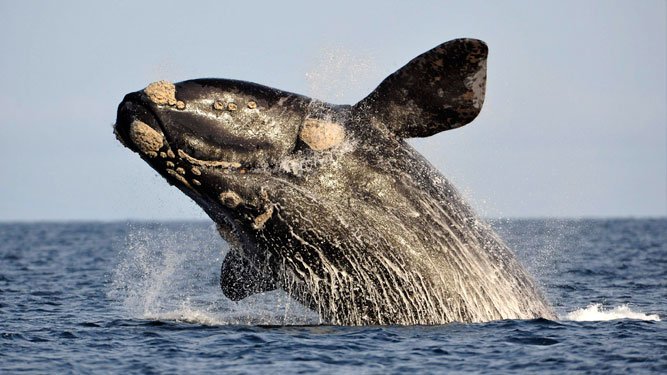 Distinguished by the callosities on their head, a broad back without a dorsal fin, and a long arching mouth that begins above the eye, the particular marks they have serve as their identification for those who study them.

Nowadays these magnificent mammals have increased their population currently saving them from extinction.

Argentina was priced as the “Best Location for Whale Watching” by the World Travel Awards 2019. 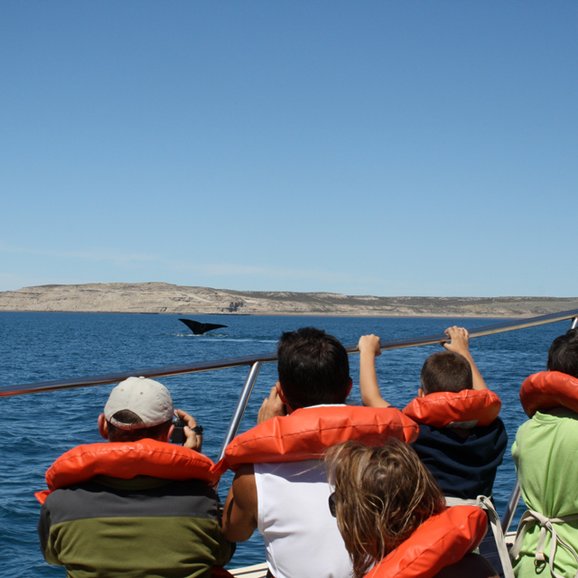 According to Wikipedia the testicles of Right Whales are likely to be the largest of any animal, each weighing around 500 kg (1,100 lb). 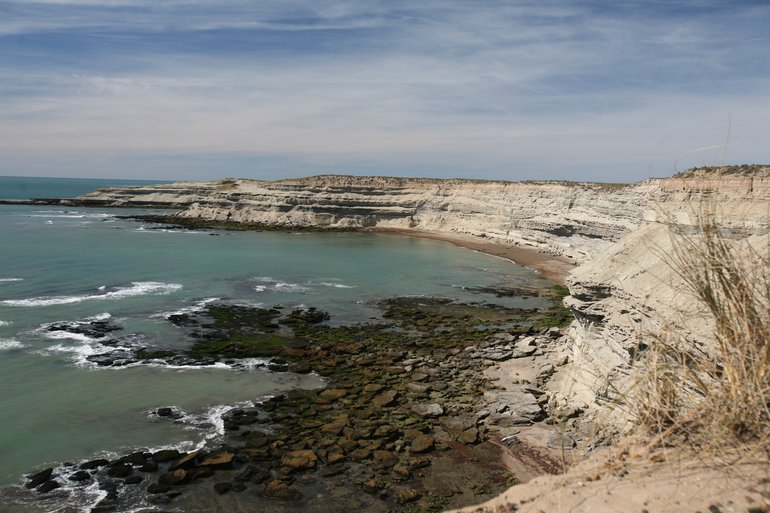 The Southern Right Whale (Eubalaena australis) arrives every year to the sheltered bays of Península of Valdés to give birth to its calves and carry out part of their life cycle.
By the end of May and during June the first dark tail flukes appear in the calm waters of Golfo Nuevo and Golfo San José and indicate the beginning of the Patagonian winter season with the arrival of the giants of the southern oceans.

Between August and September and after a one-year gestation period, the mammal whales give birth to their young. The little giants have a length of more than four meters at birth; weigh more than a ton and thanks to the nutritive mother milk they will grow fast. The young are cared for lovingly by the mother whales and in the coming months they will be taught everything they need to know for their future life in the vast oceans.

In October/November, the population reaches its highest number when the male whales arrive and the mating process will start. The playful ceremony includes the amazing leaping out of the water, catapulted by the strength of their powerful tails and splashing back into the sea; offering an overwhelming nature spectacle.
By mid December the whales slowly disappear into the depths of the Southern Atlantic Ocean in order to recover strength and feed on krill and zooplankton at the edge of the Antarctic continent.

Of an estimated population of more than one hundred thousand individuals, only a few thousand survived the whale hunting industry of the last centuries. Today, they are protected worldwide and in Argentina they have achieved the status of a Natural Monument. The Southern Right Whale gives birth to only one calf every three to four years and the recovery of the species is very slow, but thanks to the strict protection of these wonderful animals, the population now is growing. 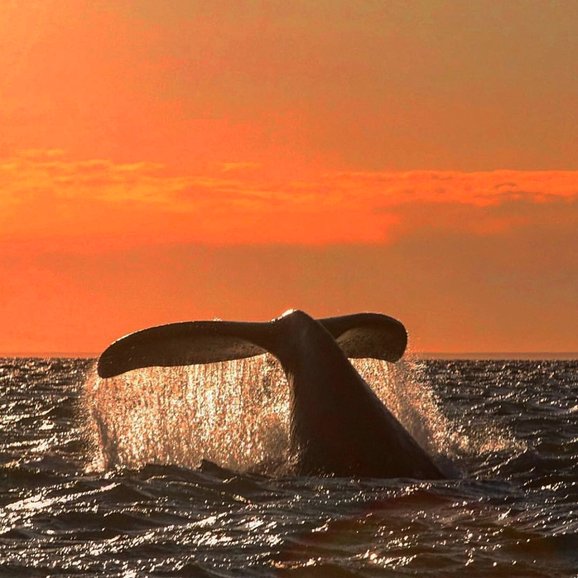 We are a Destination Management Company specialized in premium and tailor-made circuits throughout Argentina for individual travelers and special interest groups. We have traveled the country extensively and have a passion for natural sceneries, local cultures and hidden gems. Our highly experienced specialists create carefully planned itineraries for each of our guests. At Dorado Travel we thrive for excellence. Our services have been highly rewarded among our clients and providers. We are committed to exceeding the expectations of every visitor and we go the extra mile to provide great value to you and your clients. 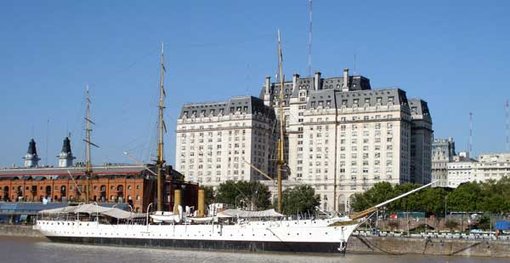 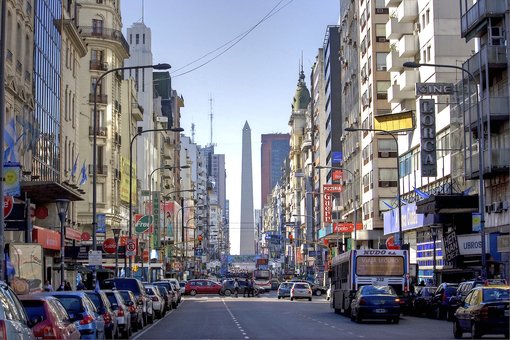