The Bay of Fundy and the Fundy Trail are perched on the eastern Atlantic edge of the marine province of New Brunswick Canada. This heavily forested and relatively unexplored region of Canada is new to tourism and offers the truly unique experience of hiking a trail that still holds a great deal of mystery. Known for its magnificent nature and welcoming locals, the Bay of Fundy represents a great new destination for those who are looking for a truly quiet and peaceful adventure along Canada’s dramatic and isolated Atlantic coast. 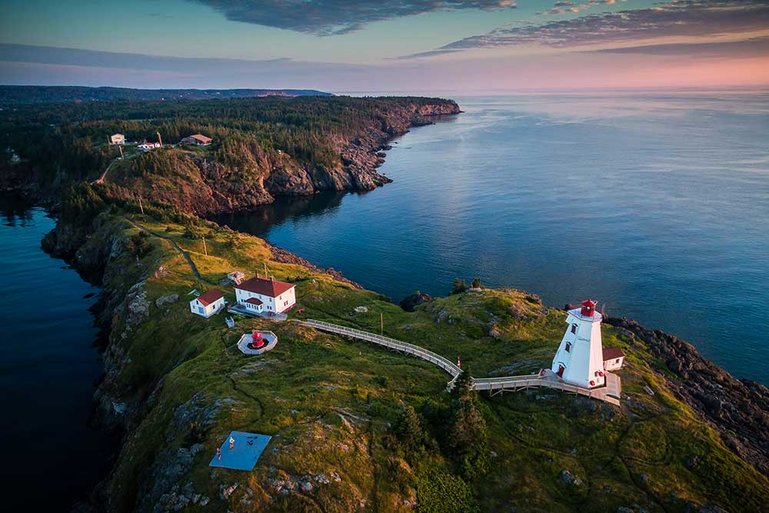 Here are five must have adventures in New Brunswick

The lodging along the Fundy Trail is truly charming, with many local inns and pubs providing a sense of home away from home. The Fundy Trail connects these inns with rugged fishing villages, lighthouses, and the first settlements in New Brunswick – established in the 18th century. From the coastal settlement of Grand Manan to the lonely archipelago of Martin Head, these warm and friendly inns provide a comfortable refuge from the northern nature, without ever sacrificing the unique sense of peace and isolation that can only be found in the forgotten corners of the world, such as New Brunswick’s Bay of Fundy. 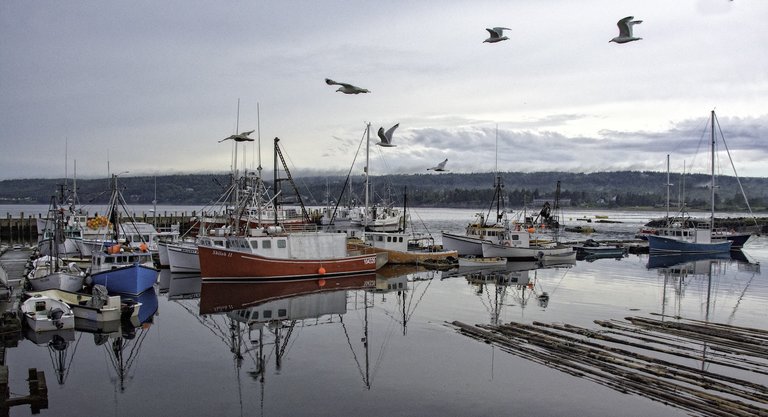 New Brunswick is truly a wild place. Nearly 80% of the province is forested and much of that forest is untouched wilderness. The majority of the temperate Acadian Forests in the United States and Canada were cleared for agriculture during the incipient years of the nations, however the forest along the Fundy Trail remains untouched, boasting biodiversity rivalled only by the world’s equatorial rainforests. Massive oak and beech trees build a stunning canopy, while the trails underneath are lush with ferns and magical moss growths that look like something out of a fantasy novel. The Acadian forest is also an ornithologists dream, as this is where the bird watcher James Audubon completed much of his work, documenting the stunning biodiversity of bird life that flourishes in this rare old growth forest. 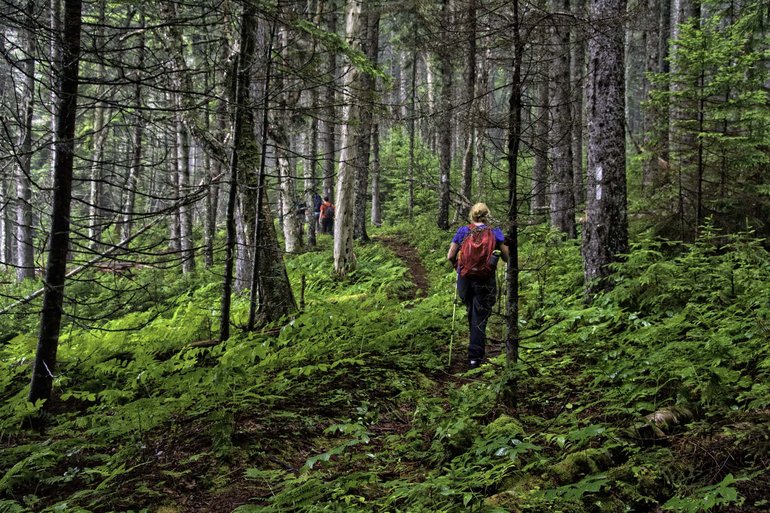 3) Kayak Along the Fundy Archipelago

The trails along the Bay of Fundy follow routes which move in and out of the rock outcroppings along the coast. These trails follow the hem of the coast so closely, many sections are often inaccessible due to the impressive tides that the bay is famous for. What do you do when exploring the tidal Fundy Archipelago? Break out the kayaks of course! Sea kayaking is the perfect way to fully explore the mysterious coves and islands along the coast, freeing you to paddle between impressive rock spires, often joined by the friendly Fundy marine life such as seals and porpoises. 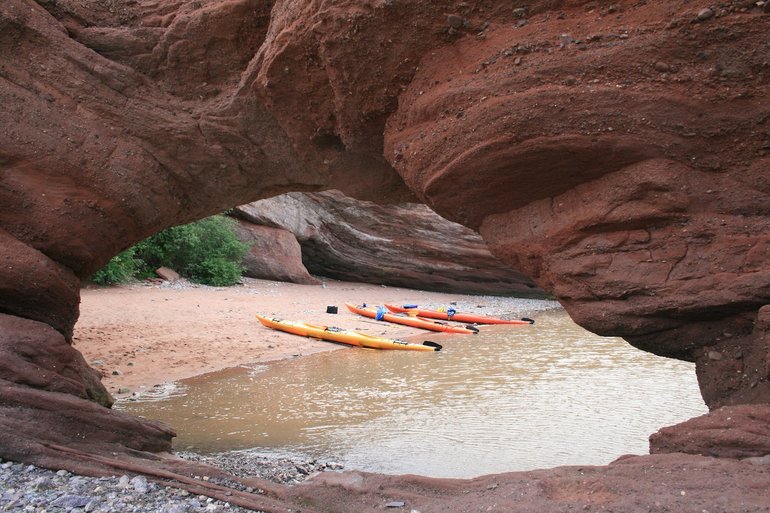 The beaches and coves of the Fundy Bay are the region’s hidden treasure. Nestled beneath the dramatic red rock escarpments of the archipelago, these beaches are often only accessible by dramatic trails or boat rides. Hidden from the public eye, they are home to the amazingly biodiverse Fundy marine life. Exploring them is both the perfect escape from society and ultimate adventure. Areas such as the quizzically named Flock of Sheep, which was named by fishermen who mistook the large granite boulders teetering above the coast for herds of lost sheep, represent some of the world’s few remaining secret destinations. 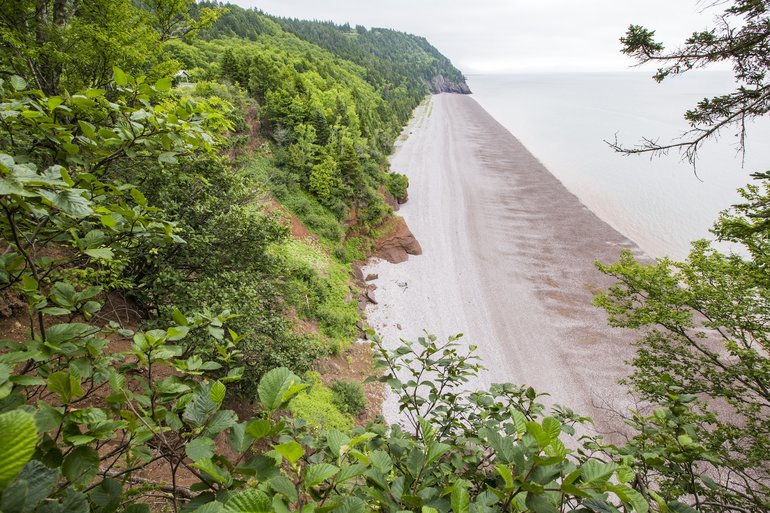 First off, perhaps eating is reason enough to visit New Brunswick. The Bay of Fundy has unprecedented access to fresh seafood. Fishing remains a major cultural and economic pursuit in New Brunswick and as a result fresh seafood is always readily available. Everything from buttery Atlantic Lobster to fresh Salmon grace the plates of those lucky enough to be dining in the cozy inns that dot the Fundy Coast. Between the individual preparation in a home style and the unparalleled marine health and abundance these dinners are perfect for the trail weary seafood fanatic. 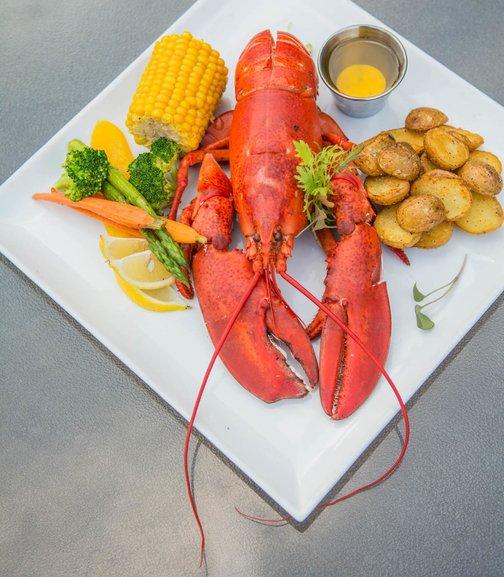 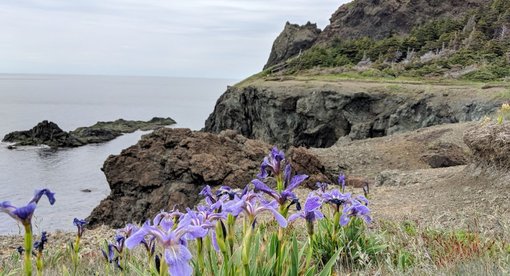 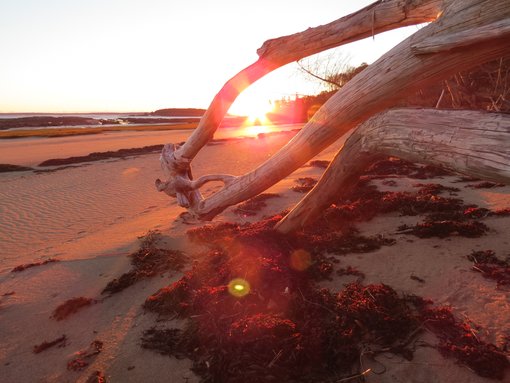 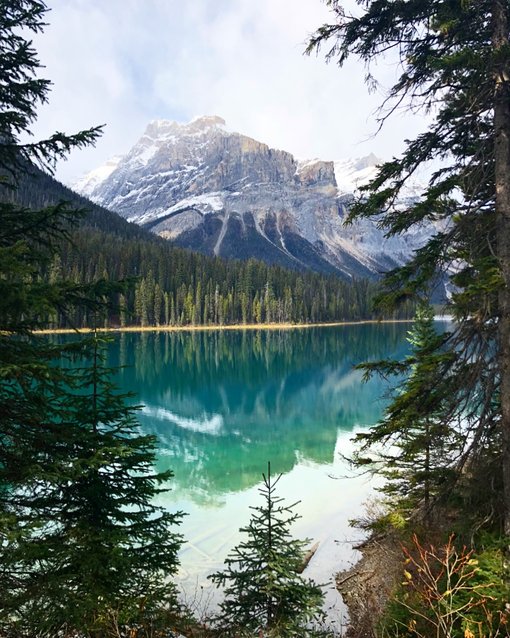 The Perfect Time to See Banff 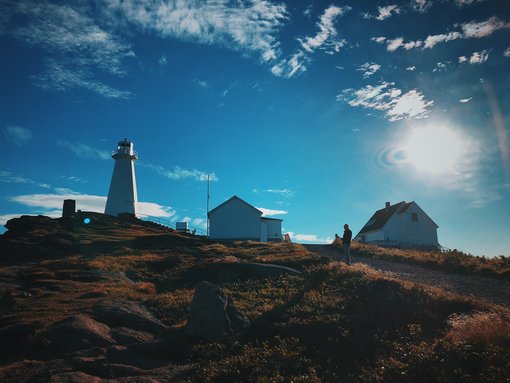