Many travelers prefer to skip Guatemala city and go to other “more attractive destinations” as La Antigua or Atitlán Lake. However, to skip touring the capital of the country means to miss the history of the economic, political and religious power of all Central America. 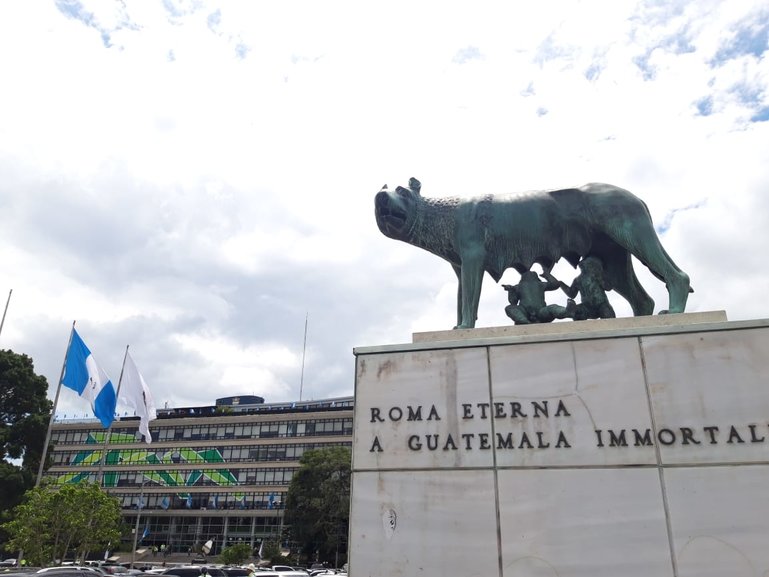 Guatemala City is one of the most impressive cities in the region due to its history, architecture, and modern life, being the most populated city in Central America.

Before being established as the capital of Guatemala, it was a village located in the “Hermitage Valley”. Many stories happened in this area such as:

Those are a few examples of interesting facts that you get while visiting the city.

Keeping with the history of the city, we have that in 1773 the capital of Guatemala was located in “Panchoy Valley” today known as “La Antigua". However, after three great earthquakes that damaged the main buildings, it was decided to move the capital to where it is located today. So what once was a village in the “Hermitage Valley”, in 1776 became the capital of the Kingdom of Guatemala; it encompassed all Central America (Guatemala, El Salvador, Honduras, Nicaragua, and Costa Rica). 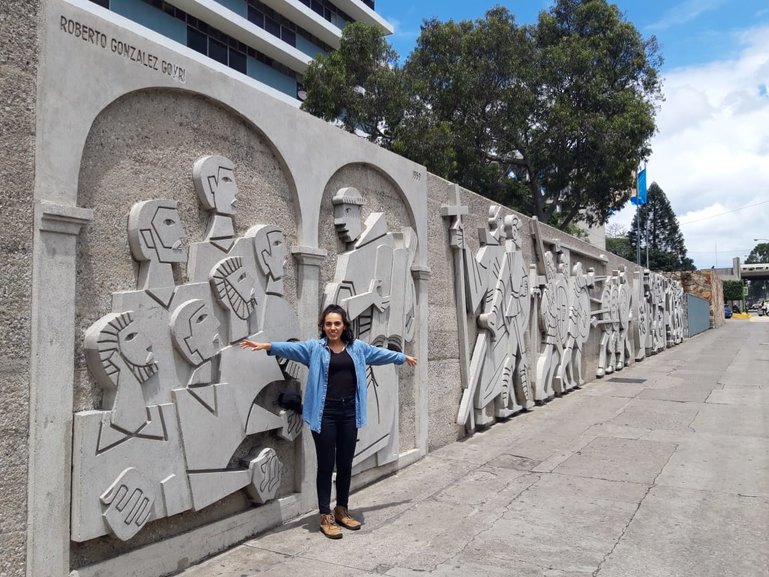 The center of power, commerce, and religion of all Central America was based in Guatemala Capital City, thus the city was a rich, modern, visionary place where people from around the world came to establish important political and business alliances. All this richness can still be appreciated today in the Historic Center.

While touring the Historic Center in Guatemala, you must get to visit and learn about:

Also, during a tour in the capital, you should learn about:

After discovering the Historic Center, you should get into the Central Market. This is an underground 3-floor market. On the 1st floor, you find the national fruits and vegetables that come from all over the country and represent the Guatemalan gastronomy. Walk the halls and discover textures, colors, forms, and flavors. On the 2nd floor, you find gastronomic stands where locals sell traditional Guatemalan food. On the last floor, you find the souvenir area where locals sell hand-made products that represent the Guatemalan culture, which is a mix between Mayas, Spanish, and modern life. 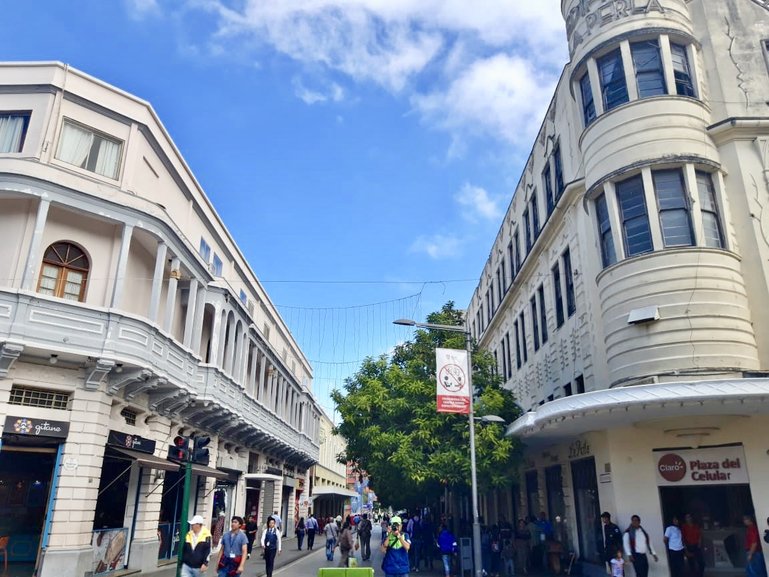 At the end of the day, you may want to extend your visit to another side of the capital: “Cayalá City”.

Cayalá city represents the elite area of Guatemala. Originally, it was a farm acquired in 1913 by Cayalá Group. This farm encompassed 13 ha or 34 acres. It was until 1982 that the urbanization project began. Ten years later, in 1992, more condos were built in the area and at that moment, a new living era started in Guatemala.

Taking into consideration that the already constructed and populated elite condos in the area were a hit, in 2003, the outline of Caylá City was drawn. The idea was to create a city within the city; to create a city that would fulfill all the needs of the nearby elite inhabitants. The Master Plan of Cayalá City was inspired on Greek, Italian, and Spanish cultures. It included the main plaza, a chappell, modern stores, restaurants, movie theater, health centers, sports centers, business centers, walk and bike paths, and green areas. All of it was built for 5 years approximately, and today -besides the nearby condos-, the Cayalá City contains lux apartments at prices varying from U$300,000 to U$500,000.

Additionally, as the area evolved, other 102 acres were acquired and today are preserved as a nature reserve of Cayalá. 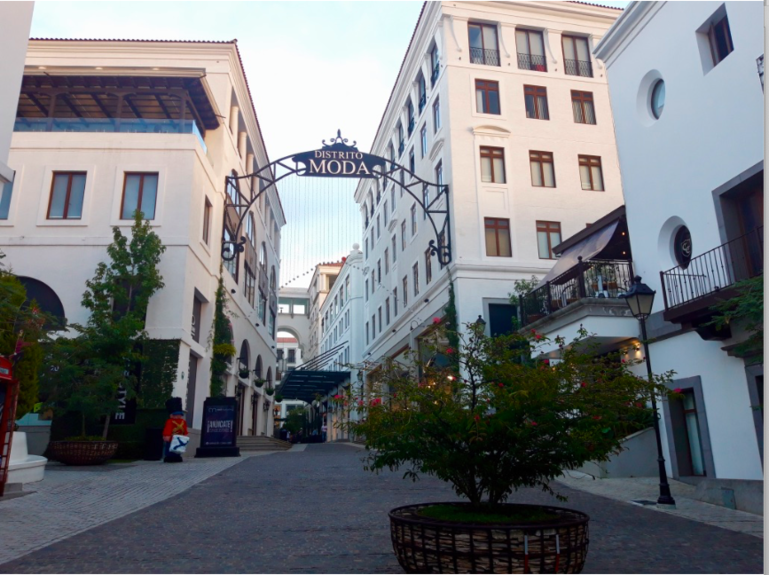 Now, after this brief introductory description of Guatemala city, do you think it is worthy to visit the city? 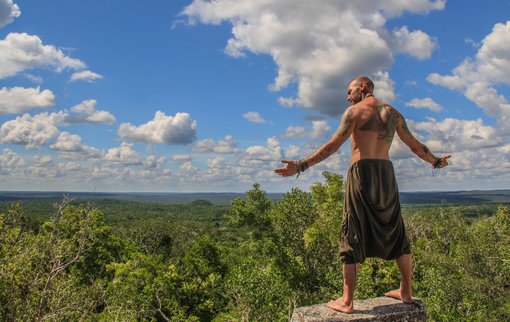 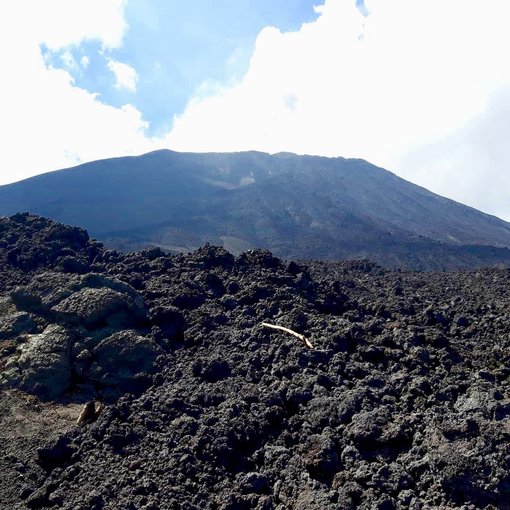 Looking for adventure? Visit the Pacaya Volcano in a 3-hour hike. Close to the summit, you can admire lava coming down from the volcano crater. You can either hike or ride a horse in the way up. At the top, the view is beautiful.

Get the complete Guatemalan experience by visiting its capital. Gastronomy and traditions combined with the economic, political, and cultural center.