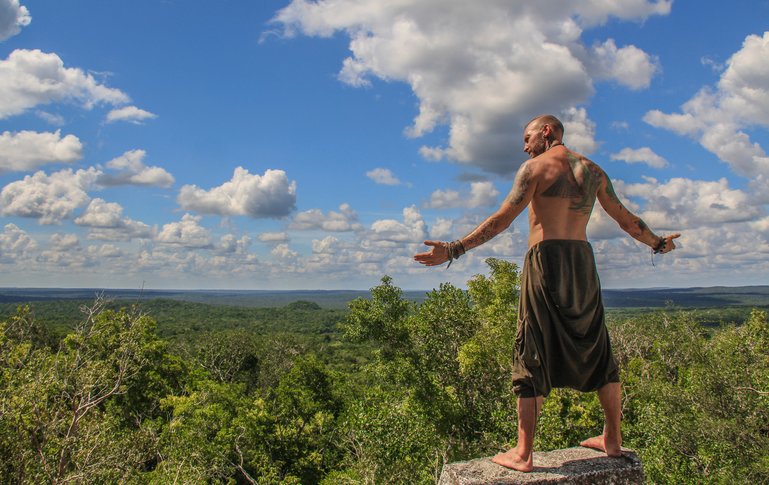 On top of "El Mirador"

There are countless well-known tourist attractions in the world – easy to reach and with good transport connections. And then – there is something for adventure people of Indiana Jones kind, like the lost city of Maya in Guatemala jungle – “El Mirador”.

When I heard of it for the first it took me exactly 5 years to organize, plan and to get there, as, by that time, there was no tourist path. Since my first visit to the jungles has passed 6 years and after that, I have been there already several times more. So now I am ready to share my insight tips of How to get to one of the lost city of Mayan – El Mirador. 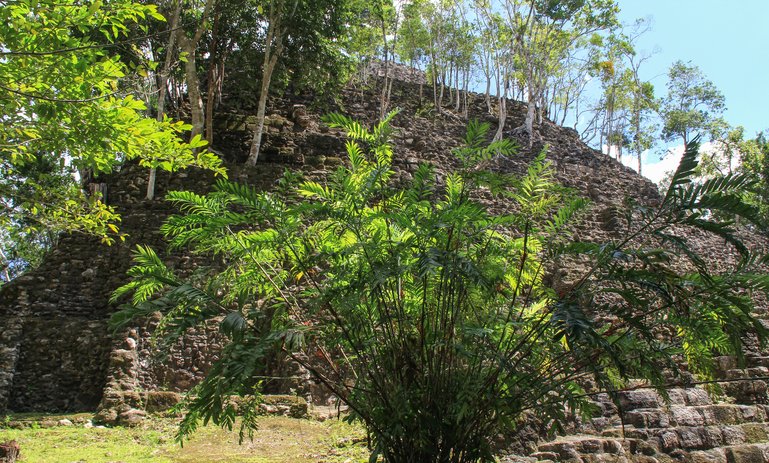 What to think before

El Mirador ruins are located in Northern part of Guatemala. In deep and humid jungle – the only way to get there is by foot. 50km one-way.
This adventure is not for everyone, as it is hard, challenging and definitely will place you out of your comfort zone. Sure it is fairly dangerous too.
But if you even considering doing it – you are already halfway there and this will become your adventure of a lifetime.

The adventure and hike to the lost city of Mayan will take minimum 5 days. You can visit nearby Nakbe ruins too, for an additional extra day hike.
Plus on top of that consider extra days of getting to the jungles for first. You need at least one week to complete the minimum. Think about that before you place it on your adventure schedule.

!!! DO NOT EVEN THINK OF ENTERING THE JUNGLE ON YOUR OWN !!!

This is 8/10 difficulty level adventure. As well as a physical it is a mental challenge too. 100km by foot is not for everyone.
Remember that we are only visitors in this wild and deep jungle. It's easy to get lost and become lunch for a jaguar... 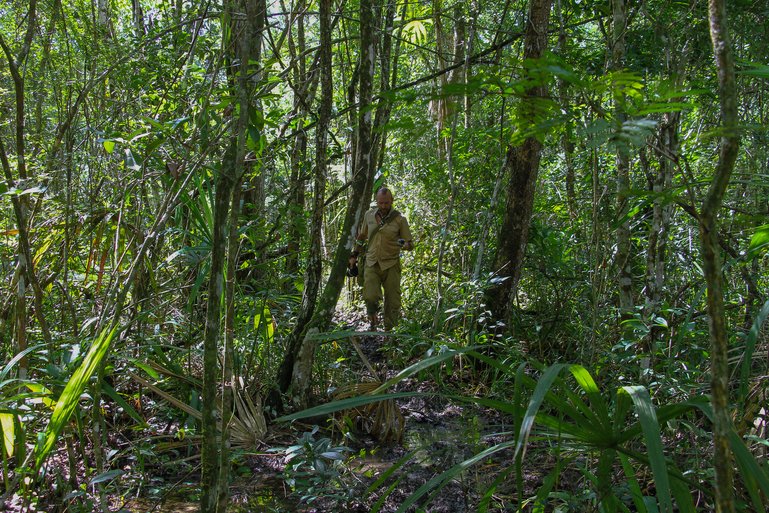 But the prize – once you climb the Danta temple, and the green jungle carpet lies under your foot is absolutely breathtaking.

The best season is the dry season - from late November to April. It is also the time when the team of hundreds of archeologist return to the lost city of Mayan for further explorations.
So needless to say – you won’t be and won’t feel alone in these remote jungle ruins.

I prefer to go around mid-October- mid-November. That’s the end of the rainy season so there won’t be more than 3 locals guards in El Mirador.
But – as it happened to us several years ago, we were surprised by massive flood and mud. From 100km of the walk - 80km was under the deep water and mud. It was insane and hardcore. But those things you cannot predict. If you decide to walk around the rain season – be ready for it.

Each year more and more people search for un-walked paths for the real and vivid experience. El Mirador is definitely one of those. Only because of its remote location, in the next 20 years, there won’t be any better roads to get there.

So, for now, one of the biggest and most important lost city Mayans ever build, like an abandoned shipwreck with the crew that has surrendered in front of the jungle, lies deep in the jungle, in this dark forest. 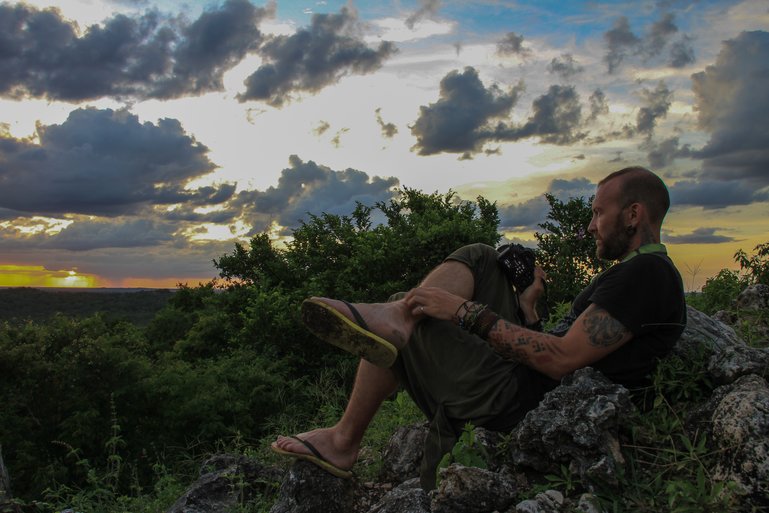 Ray Gudrups is a true weaver of tales… a storyteller. He’s a nomad traveler who perceives the world with his heart and soul as much as with his senses. He then shares those experiences with people all over the world through his adventure stories, video blogs and now finally, his book, It’s Time: The Tales of my Nomad Soul. An experienced traveler who enjoys visiting sites where ancient cultures once flourished. Ray knows that their spirit – and their stories – remain for those sensitive enough to hear their stories. He loves to immerse himself in the traditions and stories of remote villages, write articles about them and capture ... Read more 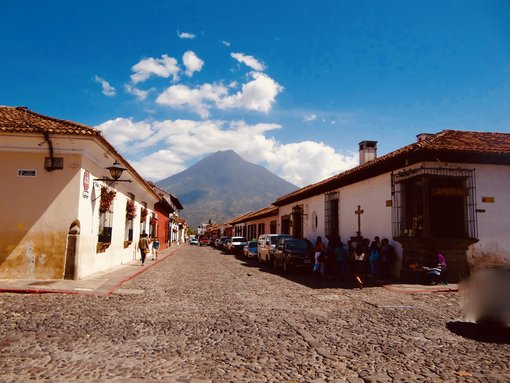 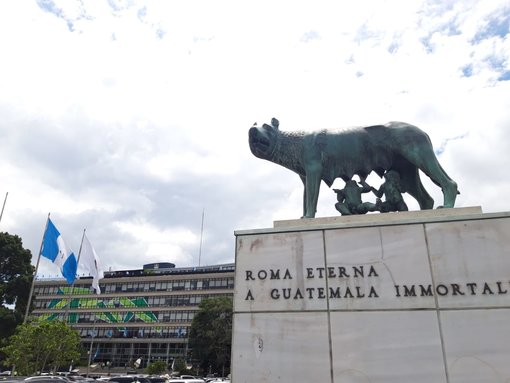 Described by travelers as one of the most beautiful lakes in Central America surrounded by an impressive landscape formed by 3 volcanoes and 11 Mayan villages.

Get the complete Guatemalan experience by visiting its capital. Gastronomy and traditions combined with the economic, political, and cultural center.